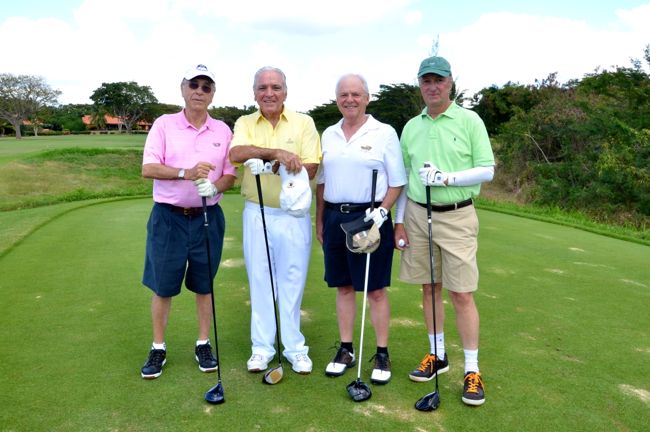 On Saturday the 19th of January 2013, the Fundación MIR hosted their 22nd annual fundraising weekend “Magical Splendor for Life” – with a wondrous dinner-gala and fashion show event hosted by Alfy and Raysa Fanjul at Casa Grande, as well as a golf tournament played at the La Romana Country Club. 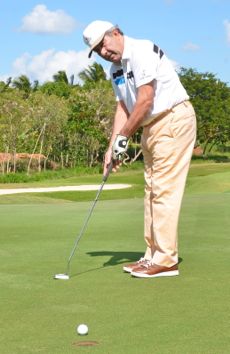 The golf tournament, with the participation of more than 100 players, raised an estimated US$20,000, a sum which is enough to pay for the education and equipment of 20 children at the Fundcaión MIR schools for an entire year – or 10 children studying on their vocational courses in Tourism & Hospitality, Gastronomy, Refrigeration, Accounting or Nursing. With more than 1,500 children currently enrolled in the Fundación MIR’s schools – which now includes the “Primaría MIR” infants school, the cause is now 100% focussed on education – as explained by Lian Fanjul, Founder of the Fundación MIR – “Making an investment in the youth of our nation benefits everyone. It is only because of your generosity that so many are able to participate in this educational experience.”

The golf tournament teed off at 1pm on the Pete Dye designed golf course at the La Romana Country Club, with many players from the Casa de Campo community, amongst them many sponsors of the event, as well as Alfy Fanjul, who later acted as host of the evening’s fundraising activity – the grand “Magical Splendor for Life” dinner-gala with fashion show by Badgley Mischka.

The tournament, played in foursomes was won by:

The winners were awarded trophies during the dinner-gala at Casa Grande.

Joseph Pilier and Gabriel Mancebo with their trophies at Casa Grande 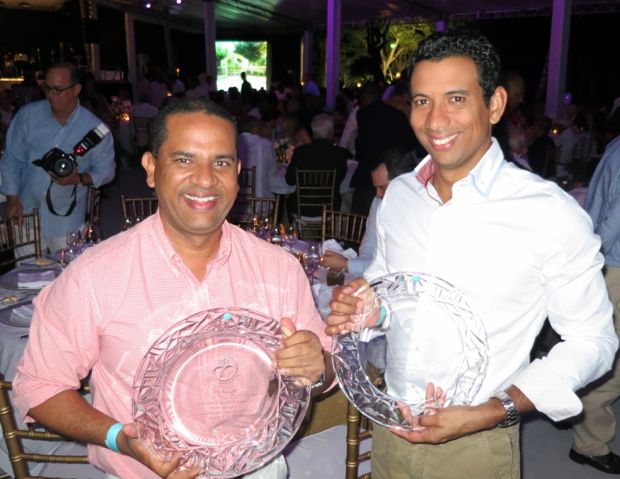 The following collection of photos were taken on Saturday the 19th of January at the Fundación MIR golf tournament played at the La Romana Country Club in Casa de Campo: 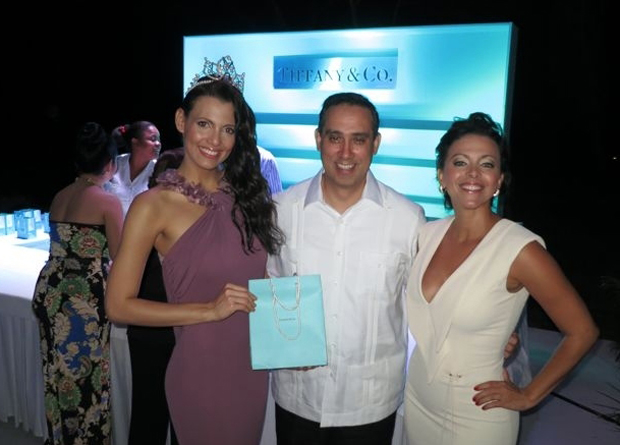 On  Saturday the 19th of January 2013, the Fundación MIR celebrated its 22nd annual fundraising event “The Magical Splendor for Life” and as we entered through an archway in the shape of a Tiffany’s Box and were greeted with a chorus of “Buenas Noches” by the smiling and adorable faces of the children of the MIR schools – we knew it was going to be an outstanding evening…..

CLICK HERE FOR THE PHOTOS AND THE FULL STORY! 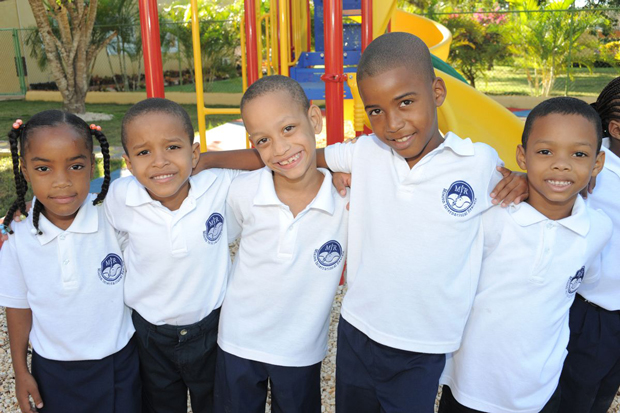