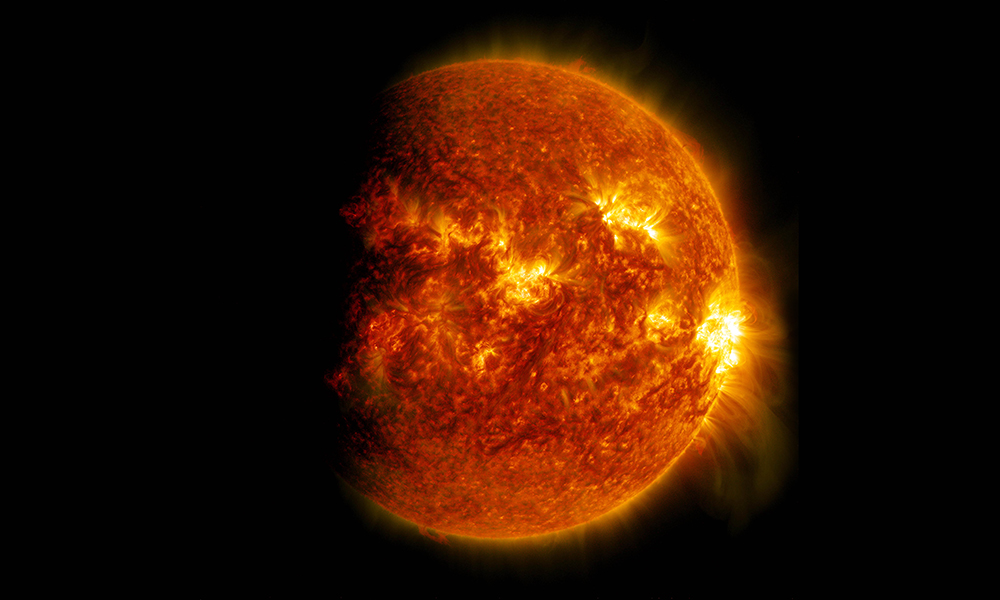 If you’re going to be in the states next month, we’ve got news for you! A total solar eclipse is going to pass across the United States on Monday, August 21st, 2017. Deemed the “Great American Total Solar Eclipse” it will sweep from the Pacific to the Atlantic, with the best views visible in 10 different states from Oregon to South Carolina.

Lasting for around 2 minutes, the skies will completely darken and the sun’s outer atmosphere, the corona, will be in sight— in such a case “skywatchers report seeing great jets and ribbons of light, twisting and curling out into the sky.” This is due to the sun’s magnetic fields and eruptions occurring at its outer edge. You’ll be able to note the sun’s magenta color of flames and gas behind the silhouette of the moon.

Solar eclipses aren’t just for skywatchers and moon-chasers, everyone can enjoy the breathtaking celestial event that is very rare. The last time a total eclipse occurred was in 1979! If you won’t be in the USA for the total eclipse, you can still catch a partial view. GOOD NEWS FOR US HERE IN THE DOMINICAN REPUBLIC is that we’ll be able to witness about 75% of the eclipse, as illustrated in the image below.

Update: See the specific times here to view in your region of the Dominican Republic! 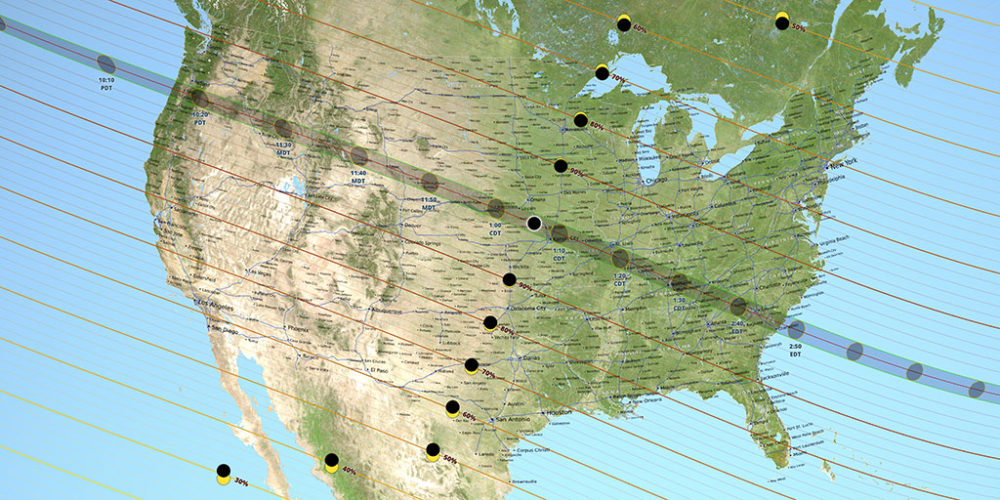 Best places to watch the solar eclipse in the USA: 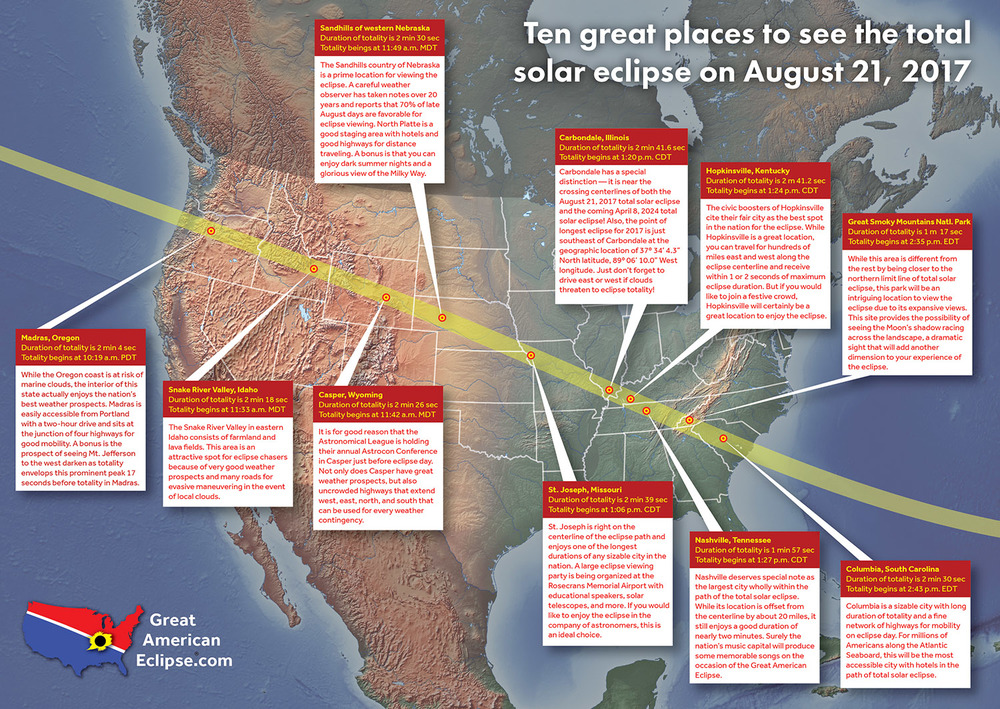 How to safely watch:

Fun Facts we learned while researching this article: