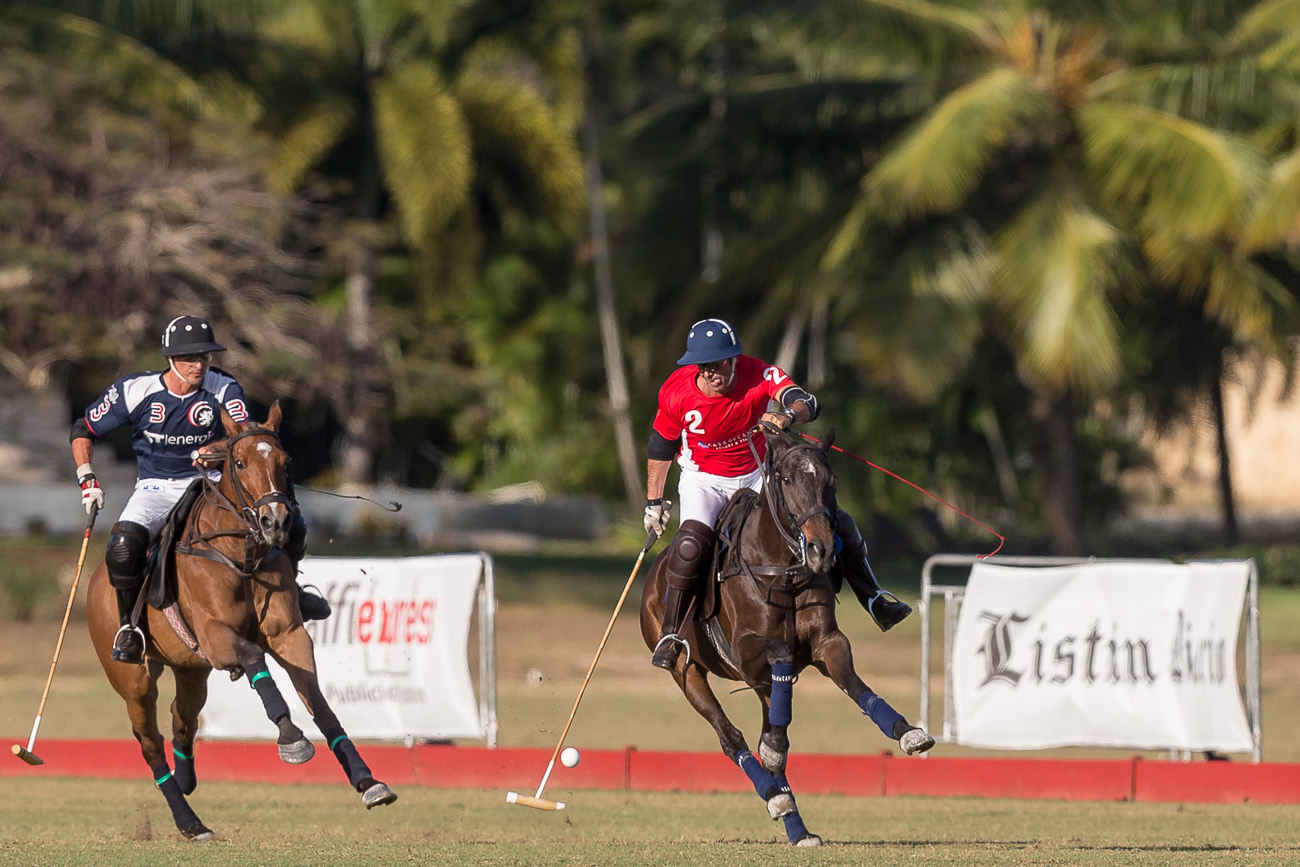 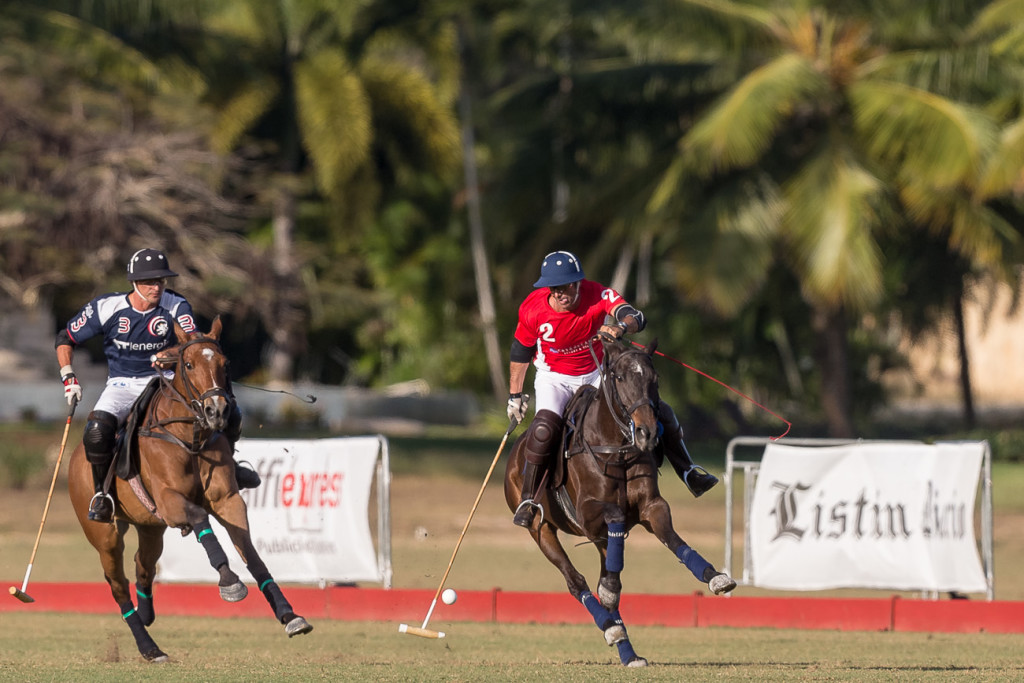 The games of the Silver Cup in the Polo Challenge 2016 DR did not stop over the weekend and we enjoyed a tight schedule. Below are the results of the matches played from Friday 12th – Sunday 14th of February.

Friday, February 12th – Day of Debuts in the Silver Cup

The first game of day 3 in the Silver Cup was a disappointing start for Pitirri / Potranca, which lost its luster from the spectacular final of the previous tournament. The Carbuccia had no mercy on the systematic dismantling of his opponent. Luis Arturo Carbuccia had a great performance in the second game but Bete Donovan surprised the spectators with ten goals during the game, including a penalty kick that left everyone shocked on the 5th chukka.

Zubiaurre was busy and kept seeking possible moves, so he managed to score 7 goals, 4 within the last chukka. Maybe it was the new formation of Pitirri in the Silver Cup that generated this 15-9 defeat, since it was the first time of Maiquez on Dominican soil, replacing player Deny Santana. However,  La Carbuccia was positioned as a new challenger for the powerful Venezuelan teams. 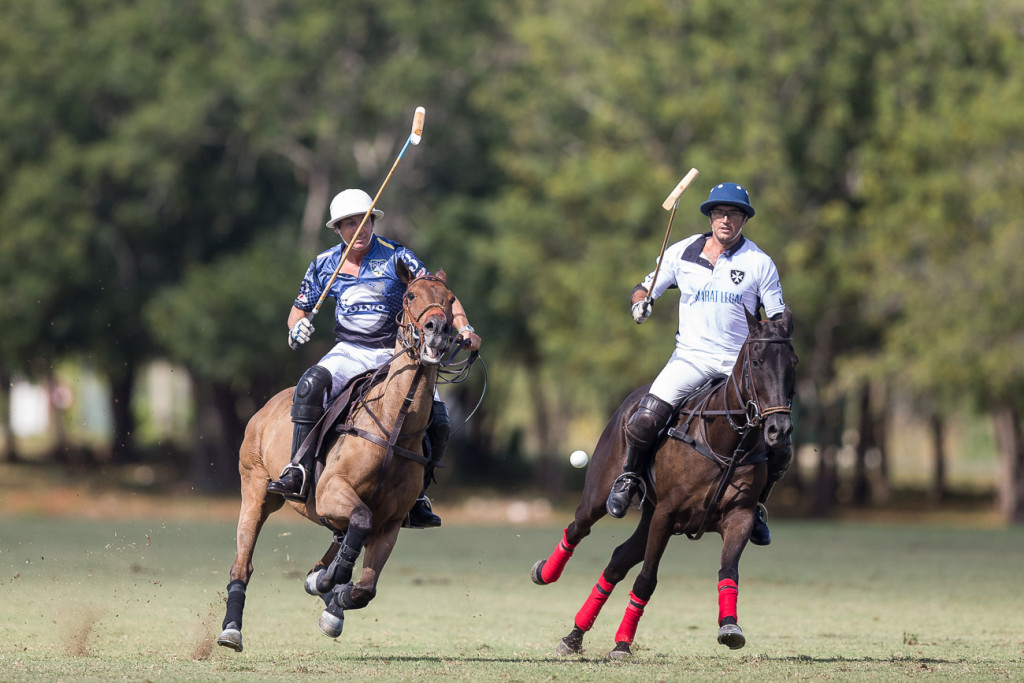 The second match was on Court 2 of Casa de Campo. This was the debut of Alessandro Bazzoni leading the new team Test Drive, while the rest of the team was the previous Power Infrastructure. His opponents, Casa de Campo, had an excellent start with a goal from Tomás Pieres. However, the goals from Test Drive were not slow to come.

Bazzoni score a goal per chukka during the first half of the game, while the others had only to contribute with two each one to reach the total of 10 against the 8 of Casa de Campo, who was unable to overcome the fine teamwork strategy that characterize Nacho Novillo Astrada. 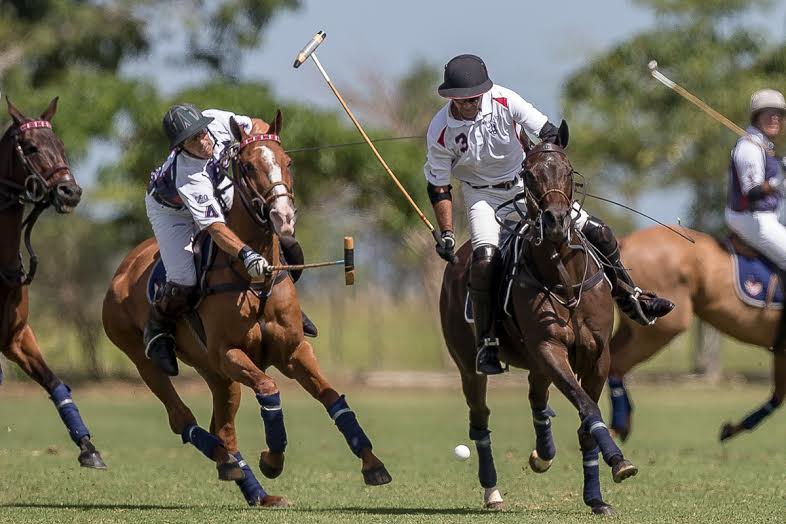 Saturday, February 13th – Battles among brothers and teammates in the Copa Nespresso!

The first game of the day was between Lechuza and Agualinda, a game with two handicap 10 players battling on a restless scoreboard. Victor Vargas had a very good start with two goals in the first chukka and one in the second, while James scored in the first, but that was it for the rest of the players of Agualinda, as Nero and Stirling were in charge of scoring goals in the rest of the game with 6 each. In addition to annotations from Collarden in the first and last chukka, everything was between the two above mentioned players who faced off step by step exchanging blows. But Vargas’ scoring streak at the beginning gave the match away to Lechuza with a 10-7 final score, while Juanma Nero made the MVP. 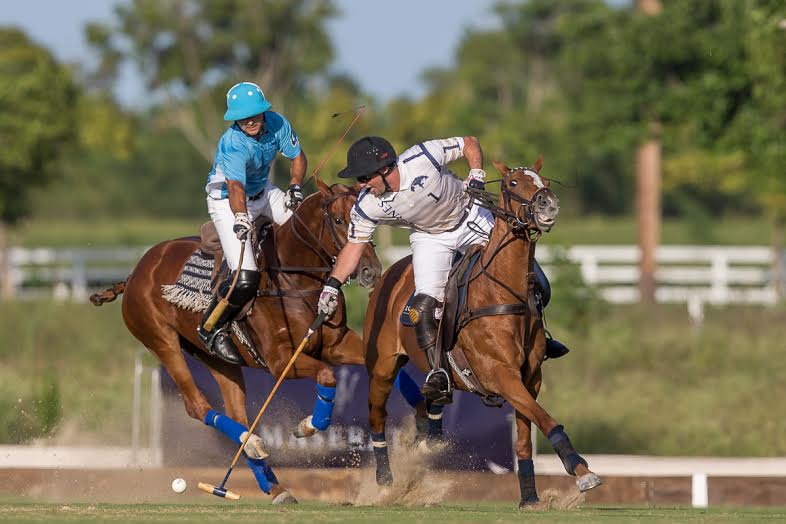 In the second game, Los Establos vs Los Samanes, the Toccalino brothers engaged in a close game in Cap Cana. Bonetti opened the scoring with two consecutive goals in the first and second chukka, and together with one of Cubi in the second it seemed that Los Establos were onto their first win of the competition. But as we learned in this tournament, first impressions can be deceiving and by the end of the 3rd chukka Los Samanes caught up and got ahead to the end of the first half of the game with goals from Santi Toccalino, Luis Silva and Marcelo Frayssinet. The second half started with the advantage of Los Samanes and although Los Establos tried to reach them, they were unsuccessful. Ambroggio and Santi Toccalino scored a goal each in the 4th chukka, then Silva one in the fifth. Although Tuzzio scored for Los Establos in the last chukka, the winner was already determined and the game ended 7-4 with Marcelo Frayssinet as MVP. 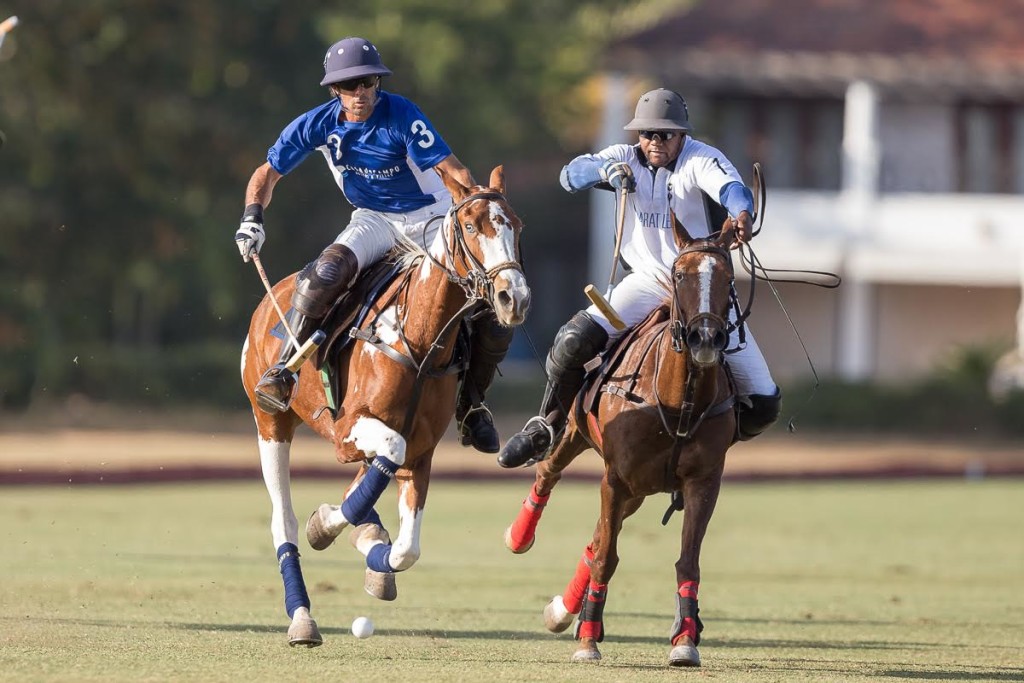 The last day of the first week of the Silver Cup gave us two spectacular games between four very evenly matched teams. The first game on court 3 of Casa de Campo was between La Carbuccia and Test Drive. La Carbuccia, distracted after the win against Pitirri on Friday, was found off-guard against Test Drive, and exchanged goals through the first half of the game. The advantage of a goal difference of handicap gave them an advantage in parity but after the halftime the things changed.

Until then, the scoreboard was dominated almost in its entirety by Nacho Novillo Astrada and Bete Donovan, but in the 4th chukka Novillo scored twice and from there came the advantage for Test Drive. Although Donovan continued scoring goals, James stole one in the 5th and then again in the last chukka, increasing the leadership of Test Drive and bringing the game into a final score of 11-8. Nacho Novillo Astrada was the MVP. 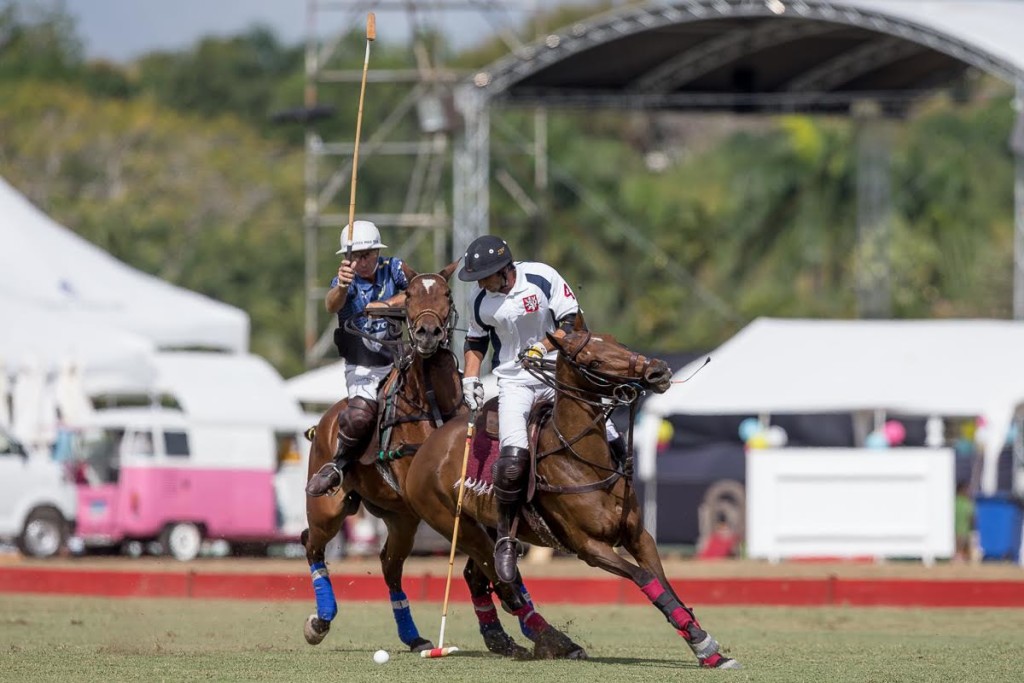 Then, on field two, Pitirri / Potranca had more luck against Casa de Campo, despite losing their best player Zubiaurre, who had to return to Argentina for a tournament. Maiquez had a great performance and was able to hold off Casa de Campo through the first half. Santana was the defense and was responsible for stealing two goals in the second chukka, while Perez Diez y Rueda did not keep away from the scoreboard.

Rueda had 3 and Perez Diez 1. However, in chukkers 4 and 5 Pitirri remained silent, despite some races of Maiquez, while Pieres (MVP) continued a run of goals, 7 during the game. Benjamin Araya delighted everybody making an appearance for Casa de Campo and also contributed to the score, which ended in favor of the locals with 9 goals against 8 for Pitirri.

The awards ceremony was conducted by Hola! magazine Dominican Republic.