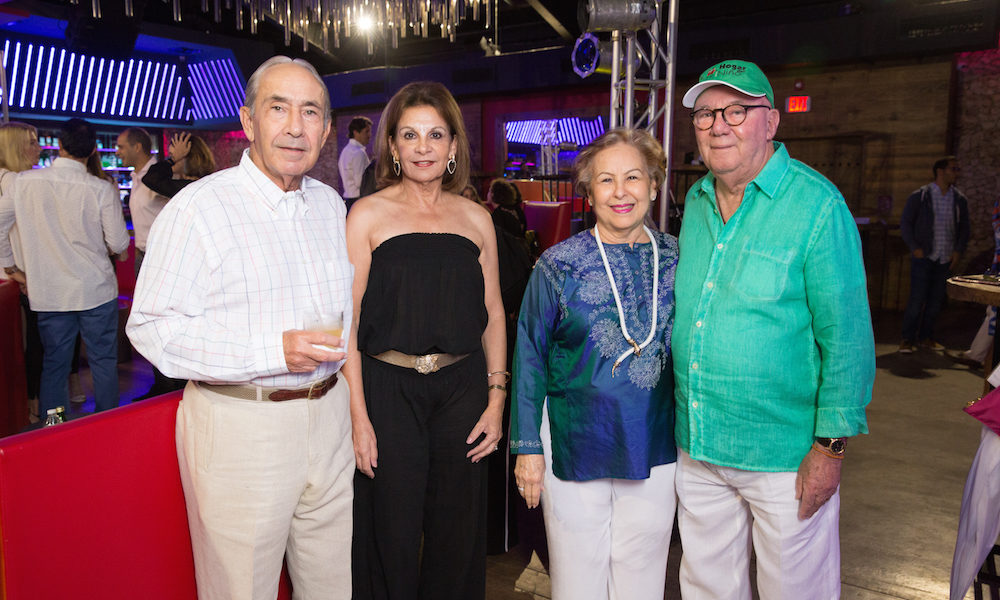 “A veces grito” is one of those performances that keeps you on the edge of your seat and struggling to discern fiction from reality. Last Saturday night, the esteemed cultural agent, writer and Dominican journalist, Freddy Ginebra presented his popular monologue, written almost 50 years ago. Residents of Casa de Campo filled into Altos de Chavon’s oldest nightclub, Genesis, taking over its booths and bar tables, and even standing along its edges to witness the startling show. 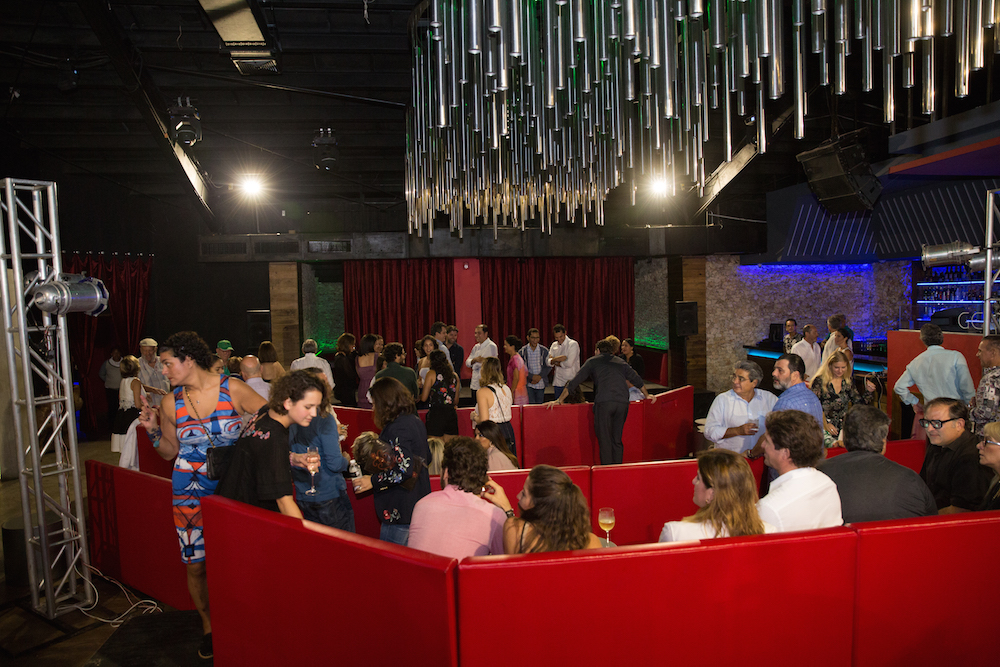 Freddy tells Casa de Campo Living “A veces grito” has been acted out over 300 times in performances both nationally and abroad, but it is Columbian actor Alejandro Vásquez’s depiction that he likes the most: “Every time I see him he’s excellent; he surprises me.” We quite agree. Vásquez embodies the toiled spirit of the protagonist, Juan who sits in a psychiatrist’s office recounting the death of his sister. Profoundly executed, Vásquez draws the audience into his world and encapsulates their imaginations so they can see nothing but the figure’s troubled past and how insanity can showcase its many forms. With only the smallest number of props on stage, a bench, blazer and straightjacket become standout tools the actor uses, while more crucial objects are ones created in our minds. 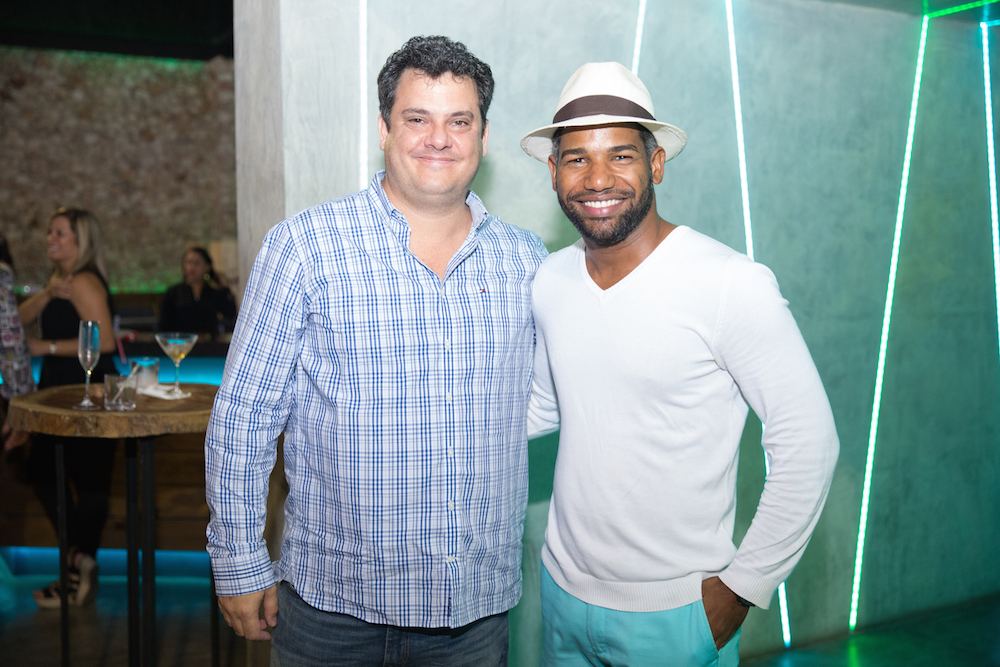 Some have said the storyline is too poignant to hear, but the brilliance of Freddy Ginebra is one that cannot go unnoticed. Written overnight in his teens, this tragic story was born to life out of no definitive moment of torment in the author’s past, as he states. Through disturbing outbreaks of madness, audience members scramble to piece together the story, all while sitting paralyzed in their seats— hardly a sole in Genesis Nightclub spoke to the other at his or her side, we were just too darn absorbed! 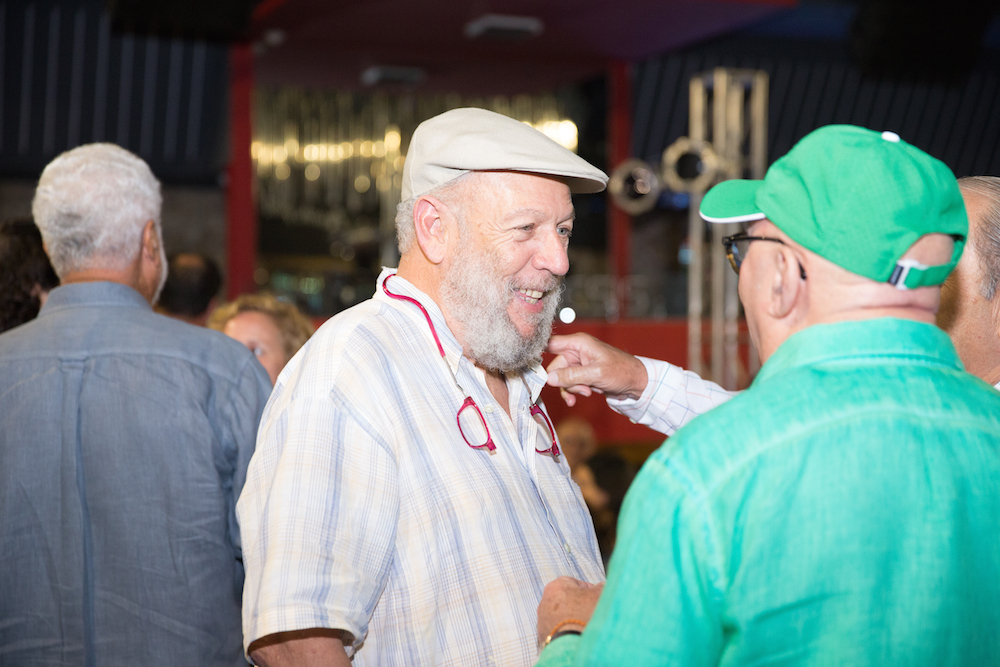 This type of performance was a welcome and fresh addition to the Casa de Campo scene. It happens to be the first time Freddy brings his work to the resort, more traditionally held in Santo Domingo at his non-profit theater, Casa de Theatro in La Zona Colonial. Opened 43 years ago, Casa de Theatro supports and promotes local arts and has quite the reputation and following. Saturday’s theater night benefited both Casa de Teatro and the Patronato Benéfico Oriental.

No matter how many times “A veces grito” is performed, Freddy says: “I never get tired of seeing it. I feel 19 again.” If you missed the performance last weekend, the monologue can be heard again at the Aldea Cultural Santa Rosa de Lima in La Romana this Friday, September 29th, details below. 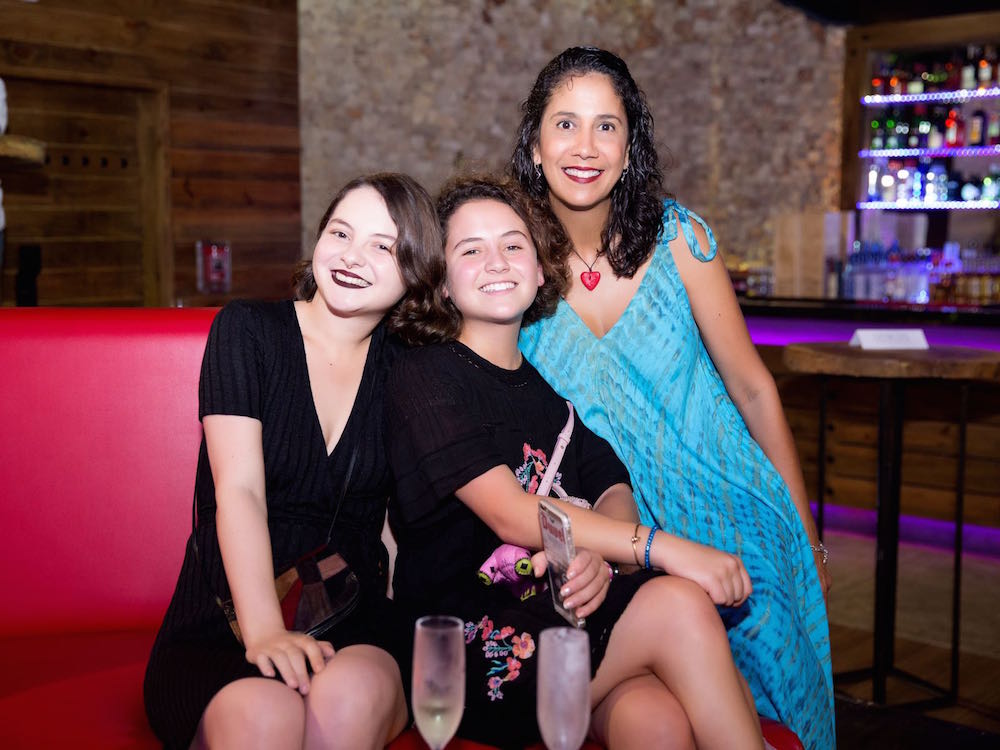 More of Freddy Ginebra in Altos de Chavón can be seen this coming weekend with “Ella Canta y El Cuenta,” performed by Freddy himself along with Diomary La Mala, Soloist of the Year in 2016 at the Soberanos, as they present a series of his short stories. Freddy notes the main point he tries to communicate through his stories is happiness: “All the time happiness, and to understand that the only treasure you have in your lifetime is time. There is nothing else more valuable.” Freddy also debuts as an actor in the upcoming film “Mañana no te olvides” which comes out in theaters next week! 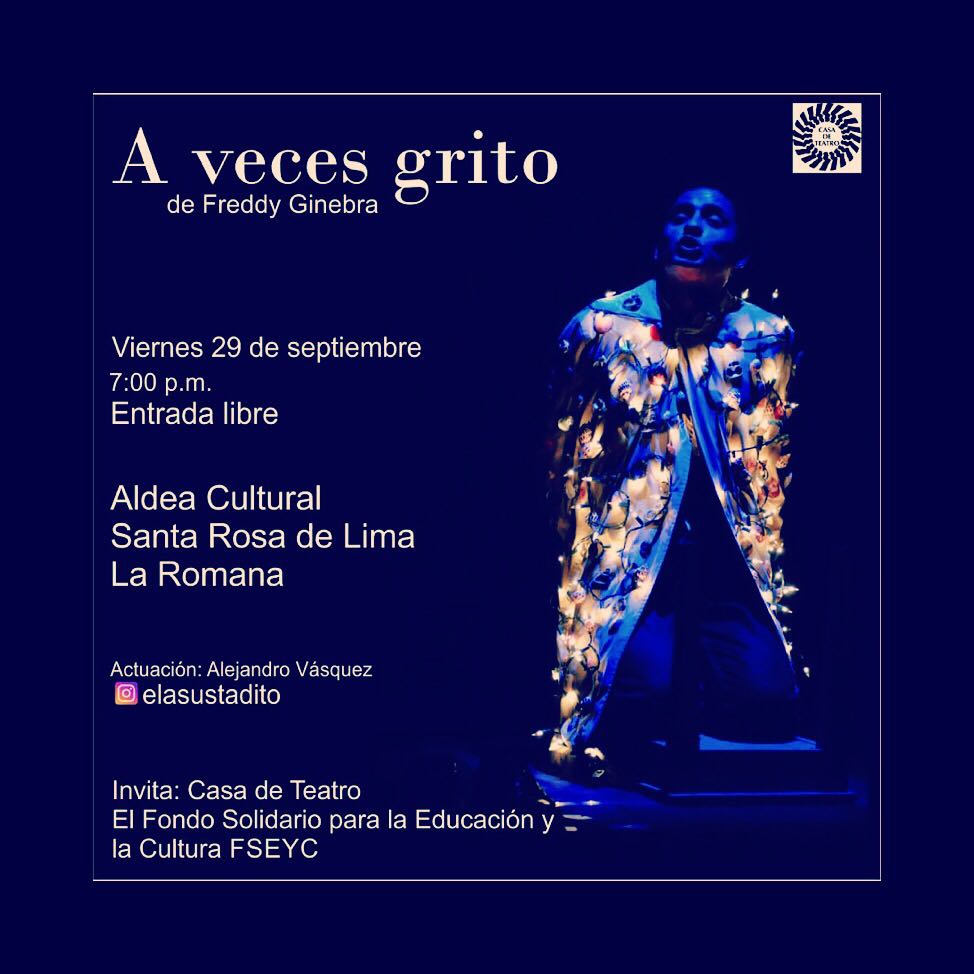 When: THIS FRIDAY, September 29th 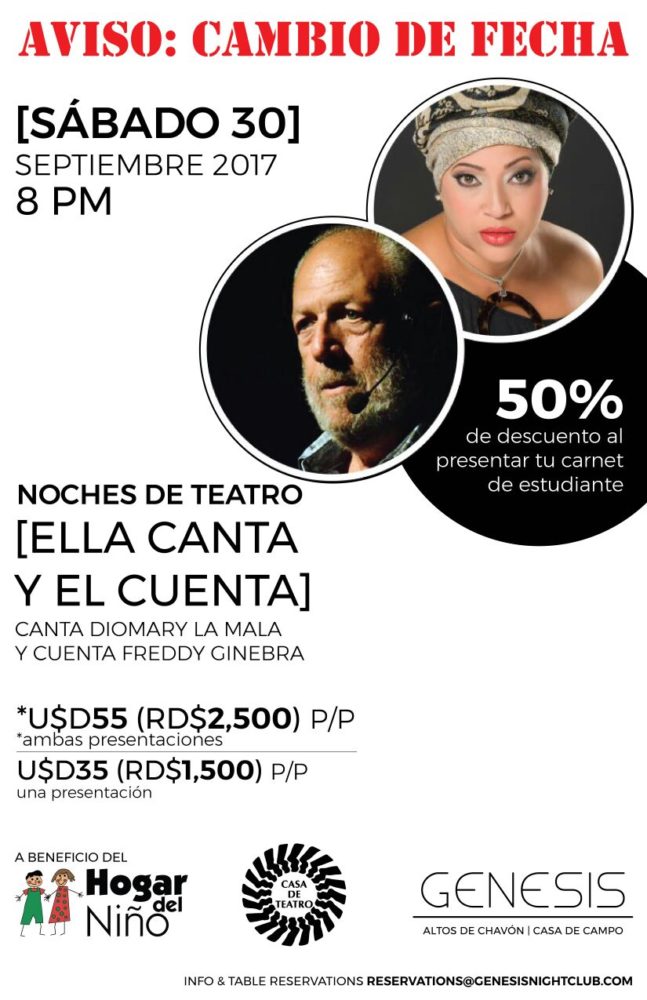