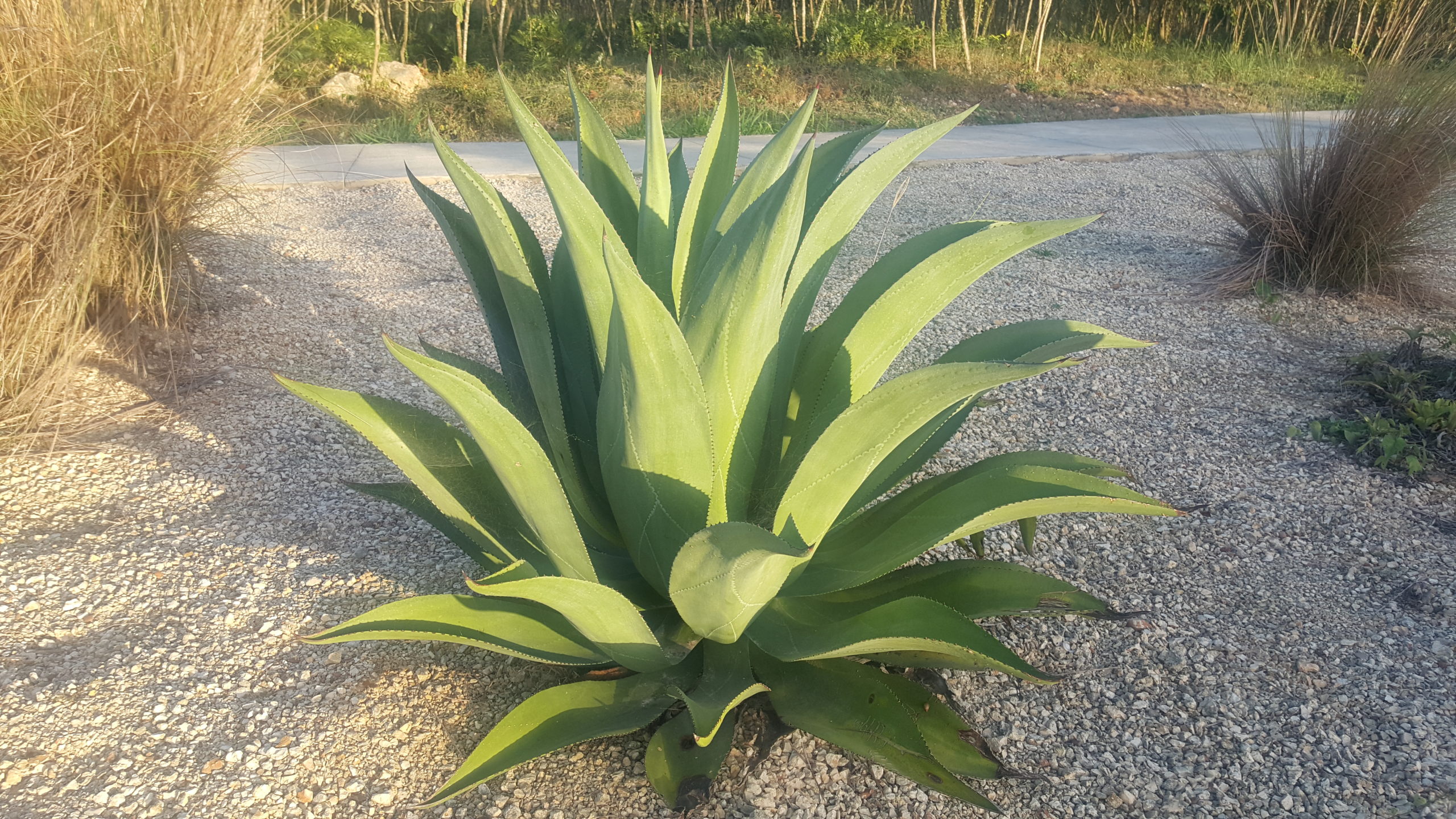 The agave plant has become one of the most commonly spotted plants throughout the whole of Casa de Campo. The agave plant is recognized by its green, thick, fleshy leaves, each ending generally in a sharp point and with a spiny margin; the stout stem is usually short, the leaves apparently springing from the root.

Agave of all types can be seen all over Casa, literally everywhere. Perhaps the most beautiful is the Agave Americana. It looks a lot like a giant green spiky cactus… but when it flowers, it’s magnificent. 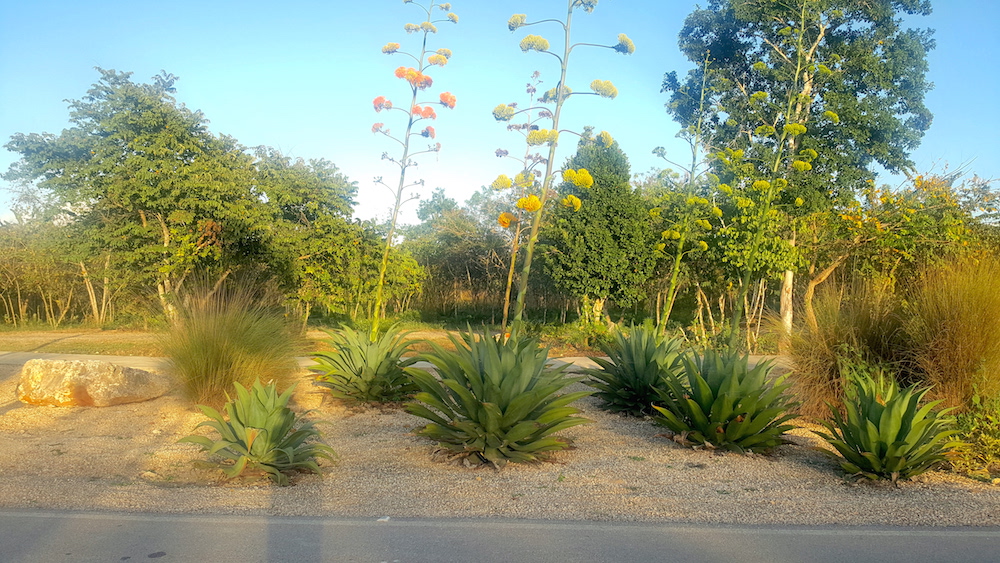 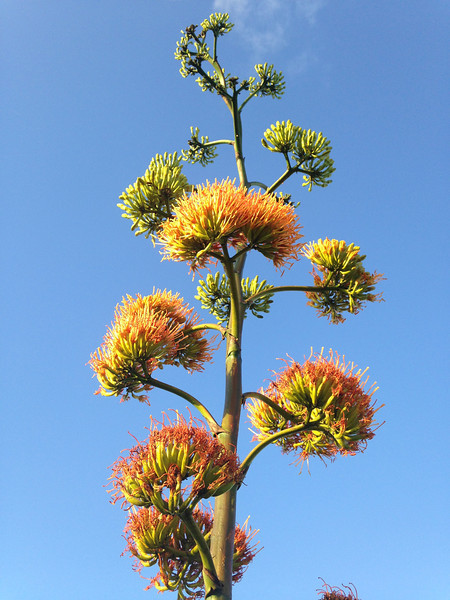 Sadly it takes years to mature, and each rosette flowers just once and then dies. In bloom, its sweet nectar attracts hummingbirds, such as the Vervain Hummingbird that lives here in Casa. Agave, despite appearances, does not belong to the cacti nor aloe family and is used to make tequila, as well as syrup and sugar, although here it is usually only used ornamentally.

This is the first article of our series “Flowers in Casa de Campo”, in future articles you can look forward to reading about: the Hibiscus, the Hong Kong Orchid Tree, the Jade Vine and much more!

* This article was written by former collaborator Daniela Medina