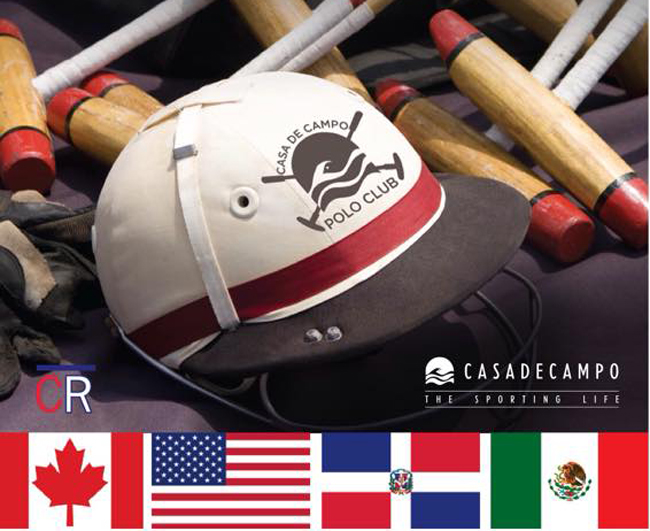 And it gets even better than that, not only will part of this prestigious polo tournament take place right here, but the Dominican Republic is also competing in it! Get ready to enjoy some of the best polo ever seen, here in the Casa de Campo resort – and cheer on our boys!

This is the third time that Casa de Campo will play host to the division playoffs of the World Polo Championship organised by the Federation of International Polo (FIP). Games will be played from the 8th to the 14th of December, when we can look forward to exciting polo matches played out between the best of Canada, Guatemala, USA, Mexico and of course the Dominican Republic, whose team will be headed by Casa de Campo’s own Leo Matos.

Below is the schedule for the FIP World Polo Championship play-offs in Casa de Campo:

As soon as we have more details we will let you know! For now save the dates and look forward to some really exciting, fast and furious polo!