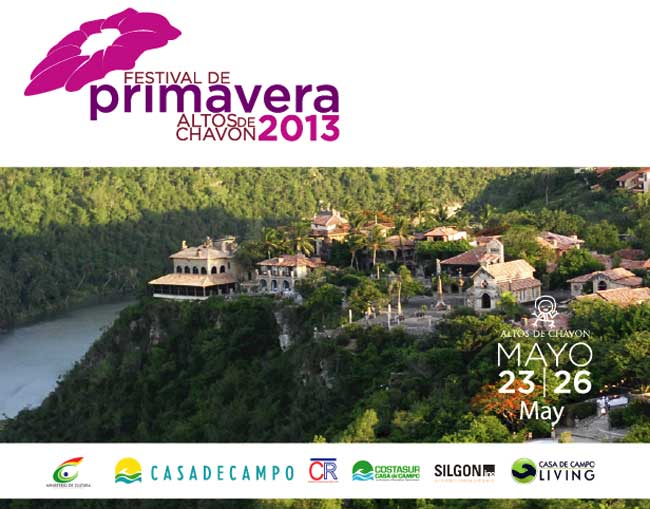 From the 23rd to the 26th of May 2013, Altos de Chavón will come alive with a magical celebration; the “Spring Festival 2013”, a wondrous melody of Dominican theater, music and dance including a performance by the National Symphonic Orchestra conducted by the great José Antonio Molina.

The Casa de Campo resort, with the support of the Ministry of Culture for the Dominican Republic cordially invites you to attend “Spring Festival 2013” and join us for 4 days celebrating this beautiful season synonymous with life, rebirth and growth! This event is also sponsored by the Central Romana Corporation, Costasur and Silgon Inc. with Casa de Campo Living. 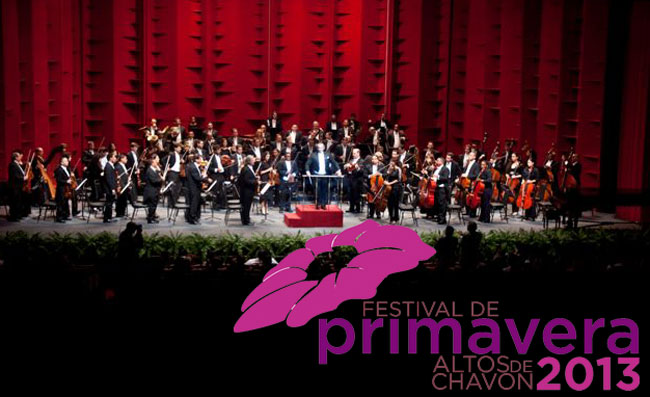 By day, explore Altos de Chavón’s cobbled streets lined with a traditional Dominican art and crafts fair showcasing the very best artisans of the Dominican Republic – winners of the “Feria Artesanal 2012”, as well as talented artisans of both La Romana and Bayahibe, whose wares include jewellery created using local materials – seeds, shells and driftwood, as well as miniature replicas of Bayahibe’s traditional fishing boats in all shapes, sizes and colors… and much more. 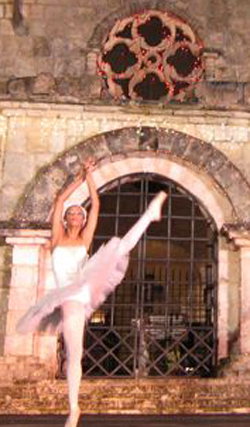 By night, Altos de Chavón; the plaza and the amphitheater will set the stage for a series of theatrical and musical performances with the Dominican Street Theater, the Quinteto Mirabal (string quintet), the National Symphonic Orchestra and conductor José Antonio Molina, the National School of Dance (ENDANZA) and the Dominican Wind Orchestra!

The schedule of the Spring Festival 2013 is as follows:

The Dominican Arts and Crafts Fair  will be open every day from Thursday the 23rd of May to Sunday the 26th of May.

String and Poetry Concert with the Quinteto Mirabal and poetry read by Sandra Mustelier
When: 8:30pm
Where: The “Fish Fountain”, outside the Altos de Chavón amphitheater

Concert with the National Symphonic Orchestra conducted by Maestro José Antonio Molina
When: 8pm
Where: The Altos de Chavón amphitheater

Ballet Gala with the National School of Dance (ENDANZA)
When: 8pm
Where: The Altos de Chavón amphitheater

*** ALL activities and performances are completely free of charge.