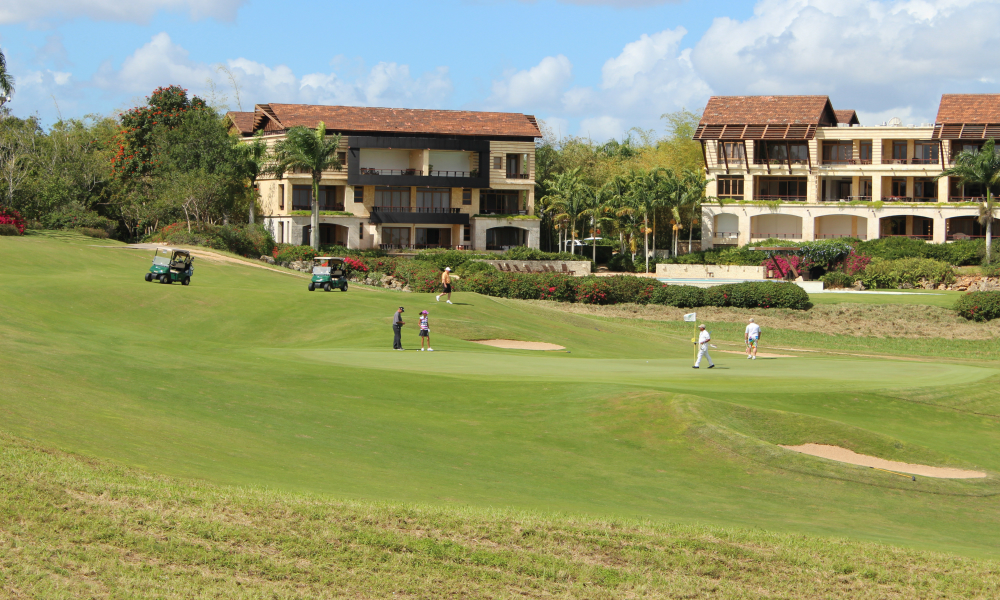 The Dominican Golf Federation (Fedogolf), announced this Monday the DR Open Amateur, an event to be held from October 2 to 7 of the current year, in the Casa de Campo complex, on the Dientes de Perro, The Links and Dye courses. Fore.

More than 200 golfers will meet to participate in the now traditional event geared towards the international market, conceived by Fedogolf, in the interest of developing golf tourism in the country, particularly in the Eastern Zone, where there are 15 golf courses with a premium quality standard.

For this year the twelfth uninterrupted version will be played.

Elmúdesi pointed out that “we have more than 200,000 rounds available annually to promote in the large international market with a potential income of more than 90,000 million dollars, and that we should view it as a tourist and economic business opportunity for the Dominican Republic.”

For his part, Rafael Canario, director of the event, stated that the entire program is scheduled to fully meet the expectations of golfing guests, their companions and sponsors in a pleasant evening at Casa de Campo.

The DR Open is the only Amateur competition event with a 100% tourist vocation that is held in the country.