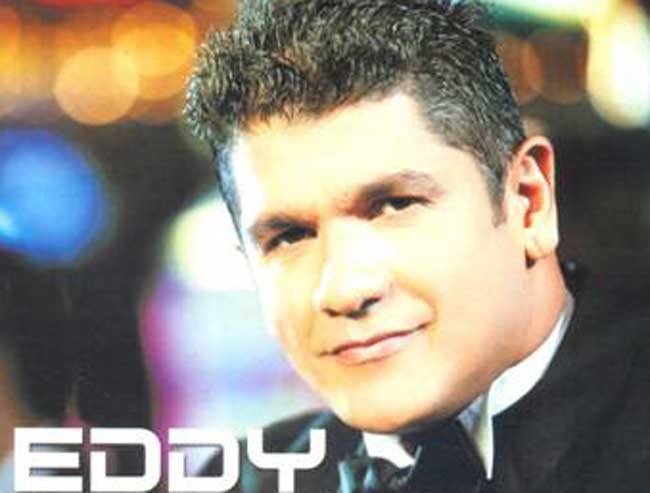 Do you love good music and romantic ballads? Well, this Thursday the 29th of November at the Flamboyant Conference Center in Casa de Campo, Dominican singer, Eddy Herrera will be presenting his show “Eddy Herrera Romántico, in aid of the “Centro de Rehabilitación Filial”, Rehabilitation Center in La Romana – and YOU are cordially invited

Eddy Herrera, who is not only a fan of golfing in Casa de Campo, but also a great supporter of charities all over the country, and so this Thursday evening, Eddy Herrera will be serenading his fans from Casa de Campo and La Romana in a magical night including many of his famous hit songs – and all to raise money to support the construction of the Rehabilitation Center in La Romana.

About the “Centro de Rehabilitación Filial”, Rehabilitation Center in La Romana
As one of its objectives, the Dominican Rehabilitation Association seeks to provide support to low-income communities with physical disabilities through rehabilitation therapies and other medical services, in order to offer better living conditions and possibilities of integrating these people into society as productive members of the community. It is for this reason that, at present, the association is building the “Centro Policlínica Duarte” in the town of La Romana and is appealing to the generosity of donors and music lovers to support this activity, which offers not only a spectacular night of great music and dancing, but also the opportunity to help this great cause.

The details of this event are as follows:

CLICK HERE TO READ OUR INTERVIEW WITH EDDY HERRERA!