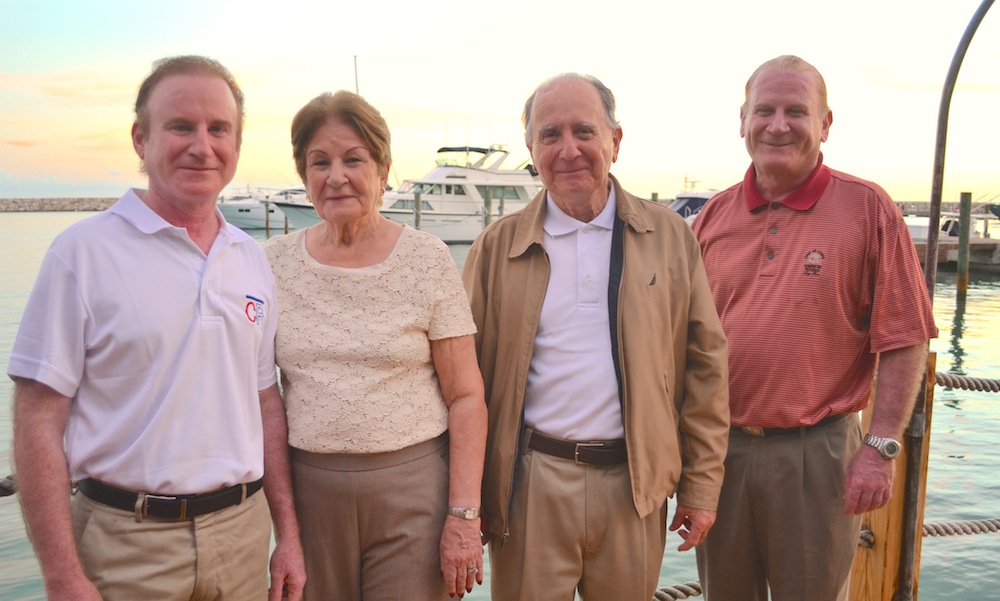 Golf is always fun  in Casa, especially when you can play on one of Pete Dye’s masterpieces. This weekend on Sunday October 23rd, the foundation El Ser Libre y Feliz, headed by Andrés Vélez Cordero that was founded earlier this year, will celebrate its 1st International Golf Open on the Dye Fore!

“We are currently working with the institutional support of the United Nations Development Program (PNUD) and the National Council on Disability (CONADIS) in a pilot project consisting of improving inclusive education for children and adolescents with disabilities: Proyecto Piloto “Escuela de Educación Especial Padre Sebastián Cavalotto. Our objective is to prepare children and adolescents with disabilities in the school so that they can have a productive and independent life and in turn create an environment of acceptance and respect through three major components: the diagnosis of general accessibility, improving special education, and the design of a sustainability strategy. The goal is that this pilot and can be replicated on other special education schools in the country.”

This golf tournament is for both men and women, with special prices for both! There will be two categories, A and B, each with a prize for 1st place gross without handicap applied and then a first, second, and third prize with applied handicap. For Category A, the handicap will be 0-9 and for B 10-24.  Golfers will also be participating in additional contests! Among them you can count on Longest Drive, Closest to pin, Most prominent Lady Golfer and a Hole in One – which comes with a VERY interesting prize! The golfer who scores a hole in one in a designated hole will WIN A CAR!!

All rules and regulations will be given during the opening cocktail on Saturday, October 22nd at La Casita restaurant in La Marina and on Sunday, October 23rd, a breakfast will be held for all participants at restaurant Hoyo 19 at the Dye Fore. From 8:30 a.m.-12:30 p.m. the tournament will take place. At the end of the game, a lunch and party will celebrate the winners of the tournament with an awards ceremony at La Casita in La Marina.

Casa de Campo Living, along with our sister publication CasaLife, is also proud to sponsor the 1st El Ser Libre y Feliz International Golf Open 2016 and we hope to see you all there supporting this wonderful cause as we enjoy one of Casa’s favorite sports!

Remember that spots are limited to 100 players! So sign up now and help then continue their wonderful work!

What: The foundation’s first International Golf Tournament to benefit children with special needs