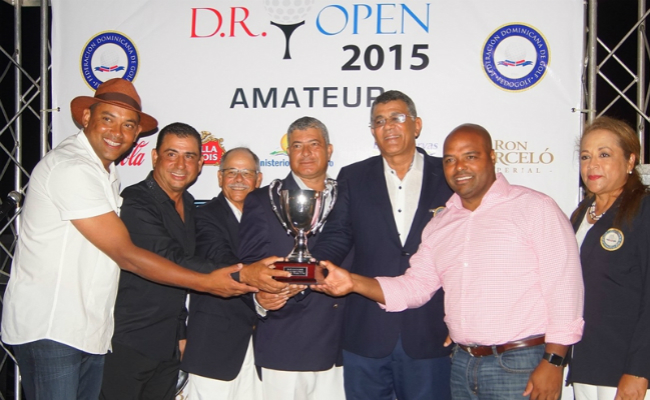 Regarding team scores, the selection from the United States won 1st place with 1,025 points, and the best overall scores of the tournament went to Americans,  Germay Medina and Frederic Garon, with 91 and 112 points respectively.

The final scores were as follows:

The awards ceremony was held in front of the St. Stanislaus Church in Altos de Chavón, where among the attendees were Luis José Placeres, Antonio Alma and Rafael Canario from FEDOGOLF, accompanied by BanReservas officials, Carlos Julio Morillo and Leo Morales. The giveaway prizes and closing of the ceremony was led by Felix Olivo from Fiebre de Golf.