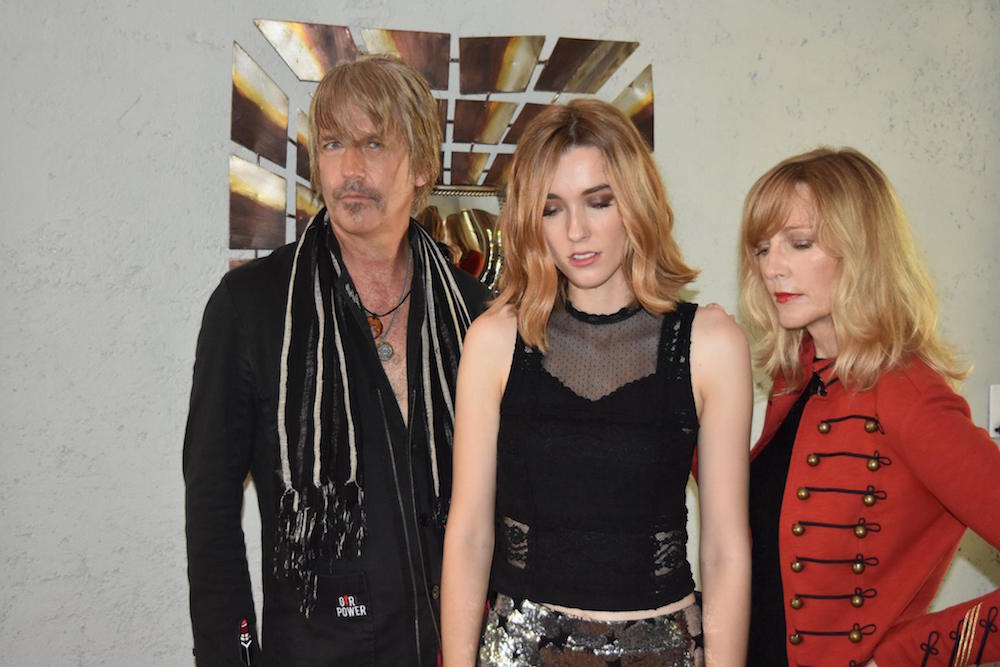 The Living Room by Good Vibe opened a little over a year ago and it’s exactly what it sounds like, a chic home away from home where people can meet and relax near the serene overlook. It’s white interior splashed with colors resembles it’s overall feel, both vibrant and chill.  The atmosphere is perfect for the art village and unlike anywhere else in Casa de Campo.  Since opening, they have been hosting various events and this week is no different – On Saturday, January 5th they will have a rock concert by Still Eighteen who will be performing in La Romana for the first time! The band plays a mix of their own catchy and powerful rock originals and classic rock by the greats like, The Stones, Hendrix, Bowie etc…

The members of Still Eighteen are originally from Canada but spend as much time as possible on the beautiful island of the Dominican Republic. The band was performing recently in Santo Domingo at Hard Rock Cafe and Caciba among other SD venues and in Las Terrenas at El Mosquito Art Bar. Still Eighteen is very excited to be playing at The Living Room GV: “It will be our first time in Altos de Chavon, we hear that it is one of the most beautiful and unique places on the island and we can’t wait to be there!”

Still Eighteen is not your average alternative rock band. Consisting of a mother, father, and daughter; this trio and their hard-hitting, unique brand of infectious rock conjure up the image of a parallel universe in which Jack and Meg White (The White Stripes) had a cool baby girl who grew up to accompany her parents on bass.

The band just released a new single called, “Carnivore” which is being played on radio stations in many countries including the Dominican Republic. Come and here Still Eighteen live at The Living Room GV on Saturday, January 5th! This will be one of their last performances in the D.R. for a while as the band is leaving the island at the beginning of February to perform in Belgium, France, Switzerland and Italy.

You can not miss this great show by Still Eighteen, a unique and exciting alternative rock band consisting of a family of Canadian rockers – Save the date!