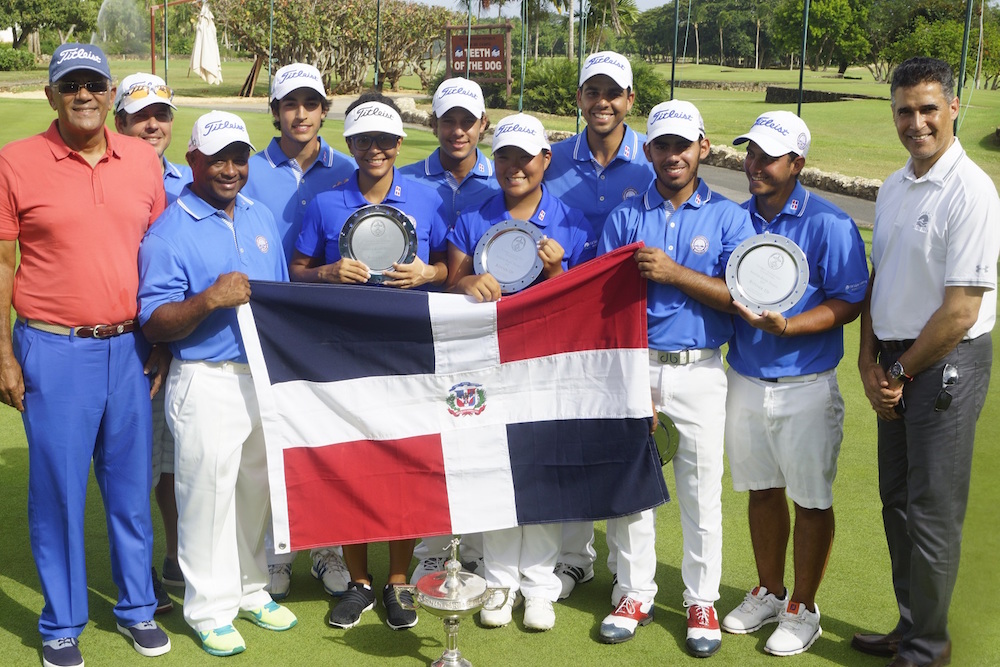 The Dominican Republic was crowned the champion of the Hoerman Cup in the 61st edition of the Amateur Golf Championships of the Caribbean that took place on The Links in Casa de Campo, where eight countries and eighty athletes participated. The Dominican Republic won the title for the third consecutive year. In 2015, they won the cup in Jamaica, and last year took home the trophy in the Bahamas.

Veteran golfer, Juan (Manita) Campusano, who played his last amateur tournament, was the most outstanding player of the international event, after being in first place, tied with Jeronimo Esteve of Puerto Rico with 282 strokes. Campusano led the players from Tuesday to Wednesday, after striking 71 and 69; “It’s the third Hoerman Cup I’ve won. It’s good that I retire as David Ortiz, with all the honors” (he laughs). Campusano, who has almost four decades playing golf also added, “By going out first, I serve as motivation for the rest of the team to continue to maintain a strong level of play.” 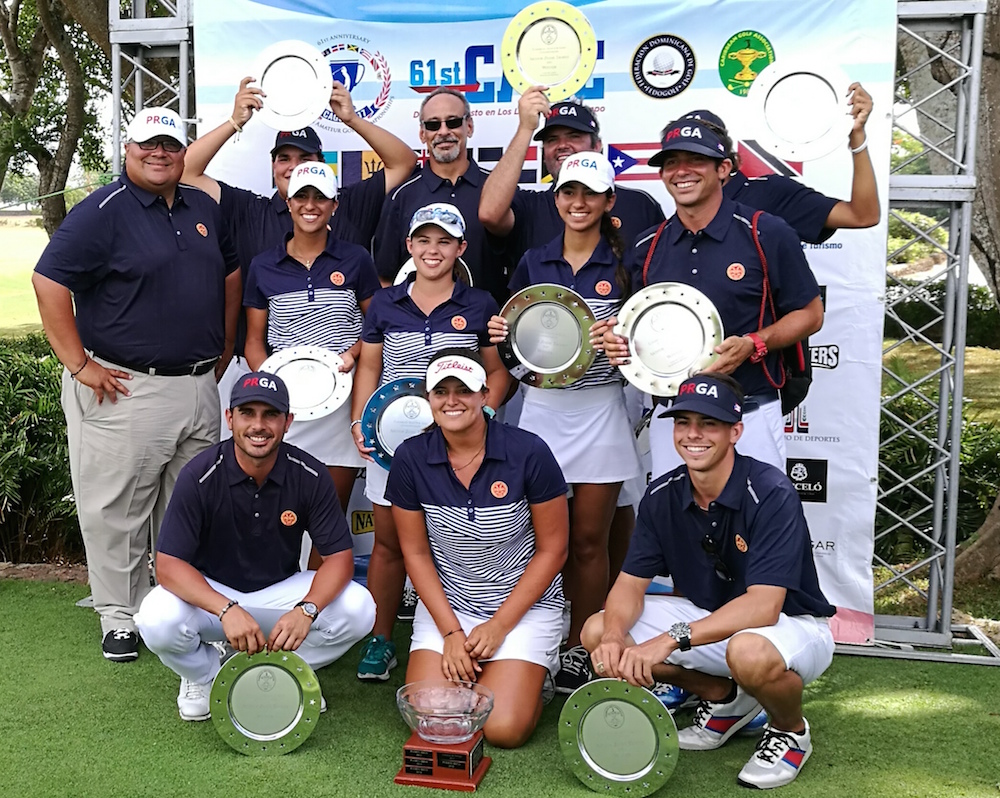 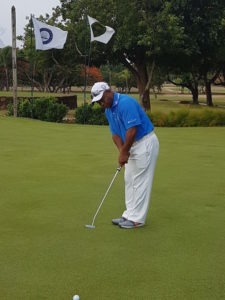 The president of the Dominican Golf Federation, Rafael Villalona, described the work done by the 10 Dominican players as excellent who participated in the tournament that began this past Tuesday and ended on Friday. “I always hoped that we would win the Hoerman Cup for the third year in a row and we did it. All the credit goes towards those players who kept the spirit and the Dominican flag high,” said Villalona.

The countries that participated in the international event were: Bahamas, Barbarians, Grand Cayman, Jamaica, Puerto Rico, US Virgin Island, Trinidad and Tobago and Dominican Republic as the host. Next year, the Caribbean Amateur Golf Championships will be held in Grand Cayman.

Below additional photos sent to us by Fedogolf and Casa de Campo: