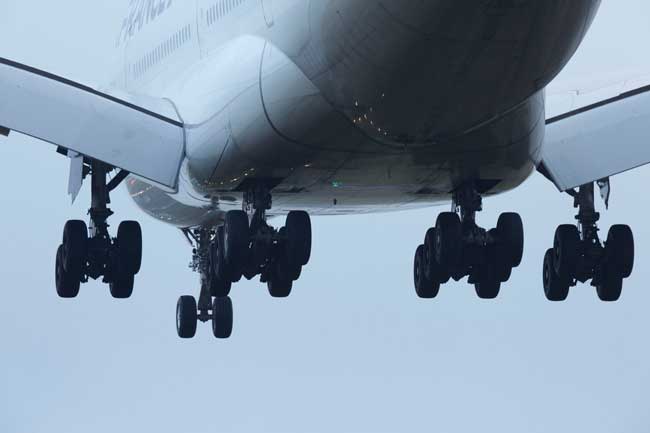 Claudio Silvestri, President of the Casa de Campo resort, this week confirmed that AirFrance will be starting a new non-stop service between La Romana and France in November.

The new service which will start in November 2014, will link the La Romana – Casa de Campo International Airport with a non-stop service to the Charles de Gaulle airport in Paris and will depart every Sunday.

Although the primary purpose of the flight will be to serve the La Romana port – bringing passengers directly from France to join cruises with MSC Cruises – Dr. Claudio Silvestri has secured a number of business class and economy class seats for Casa de Campo villa owners, guests and visitors.

A hub for travel within Europe, this new direct flight to Paris from La Romana (which is now ideally positioned for transit to Punta Cana and Santo Domingo), will be easy and convenient travel to not only Paris and France, but also many other European cities such as London, and Milan. In addition, it opens up the opportunity for convenient travel across the world to destinations such as South Africa (Johannesburg), Singapore, Beijing and Tokyo.

As soon as we have more information we will let you know.