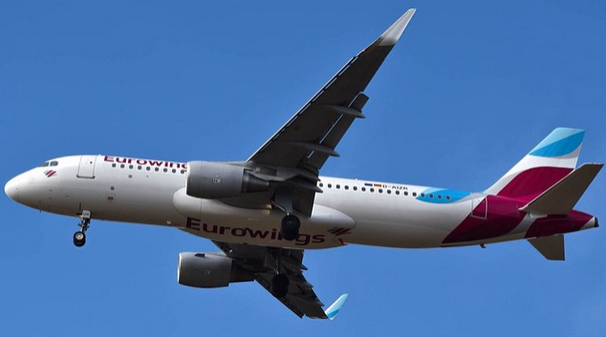 Great news for all our Casa de Campo villa owners, residents and regular visitors who hale from Europe, there’ll soon be an additional two flights per week to the Casa de Campo – La Romana Airport.

Euro Wings, which is part of the Lufthansa group has just announced that from this Autumn, it will be flying direct to the Casa de Campo – La Romana Airport from Cologne twice a week. It is also rumoured that the same airline has also chosen to bring direct flights to the Punta Cana International Airport.

Euro Wings, formerly known as Germanwings is the low-cost airline for Lufthansa, claiming to have the most competitive ticket prices in the industry. An example of a recent offer is just 99 Euros non-stop to Dubai from Cologne. You can follow them on Instagram for more offers and news: www.instagram.com/eurowings_official

More details have not yet been announced but as soon as we know more we will let you know.

Other flight options from the Casa de Campo – La Romana Airport include: direct routes from JFK three times a week with jetBlue and a daily non-stop service from Miami with American Airlines.