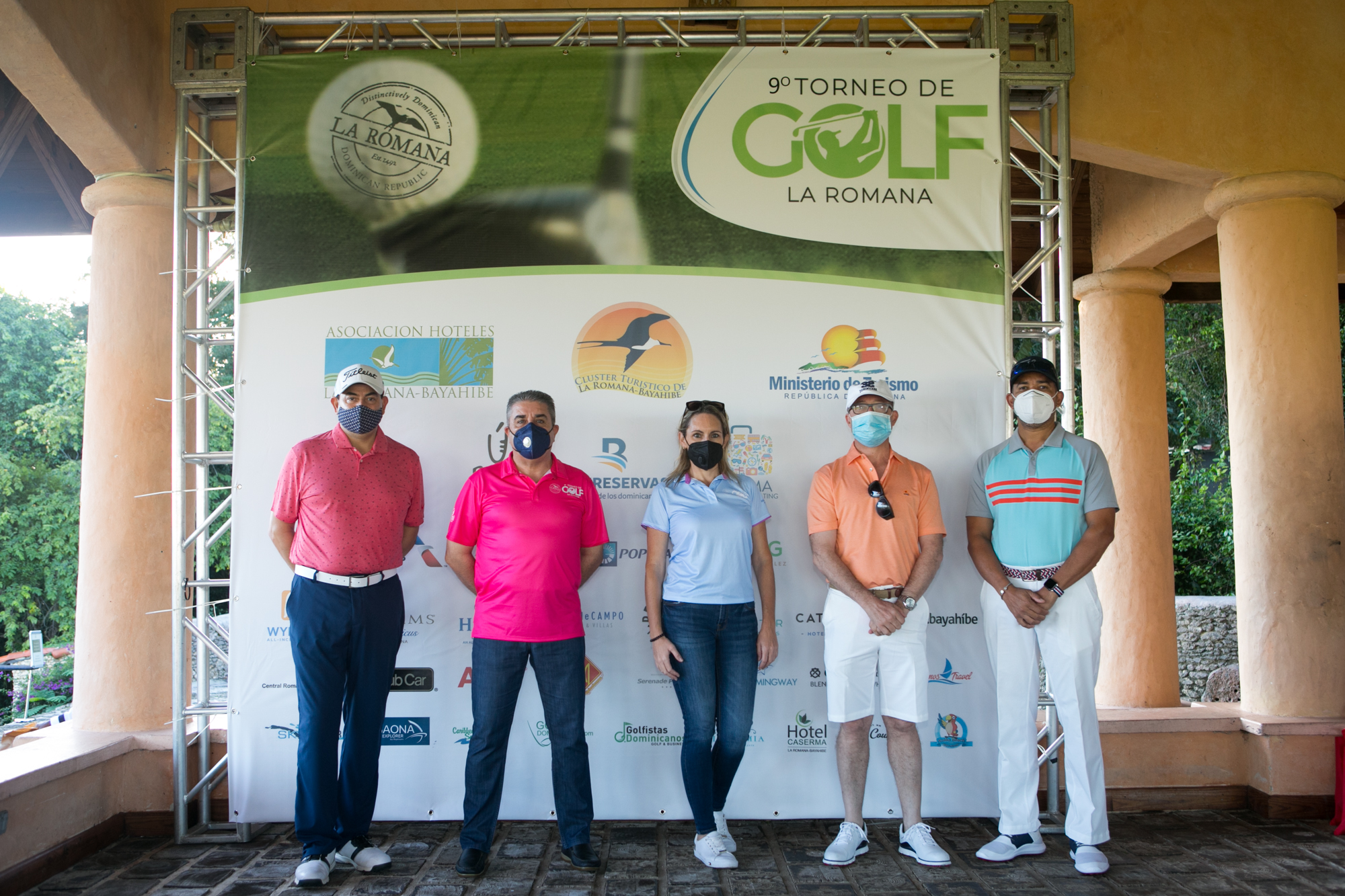 Last week the La Romana – Bayahibe Hotels Association along with the La Romana – Bayahibe Tourism Cluster hosted the 9th annual La Romana golf tournament here in Casa de Campo.  On December 5th, golfers rose early and met on The Dye Fore golf course to play in pairs under a Couples Best Ball format with 80% handicap. Congratulations go out to Marcos Yunen and Tomás A. Hernández who obtained the best Gross Score Overall this year, and if you’re keeping tally, this makes their third win in a row for the La Romana golf tournament! 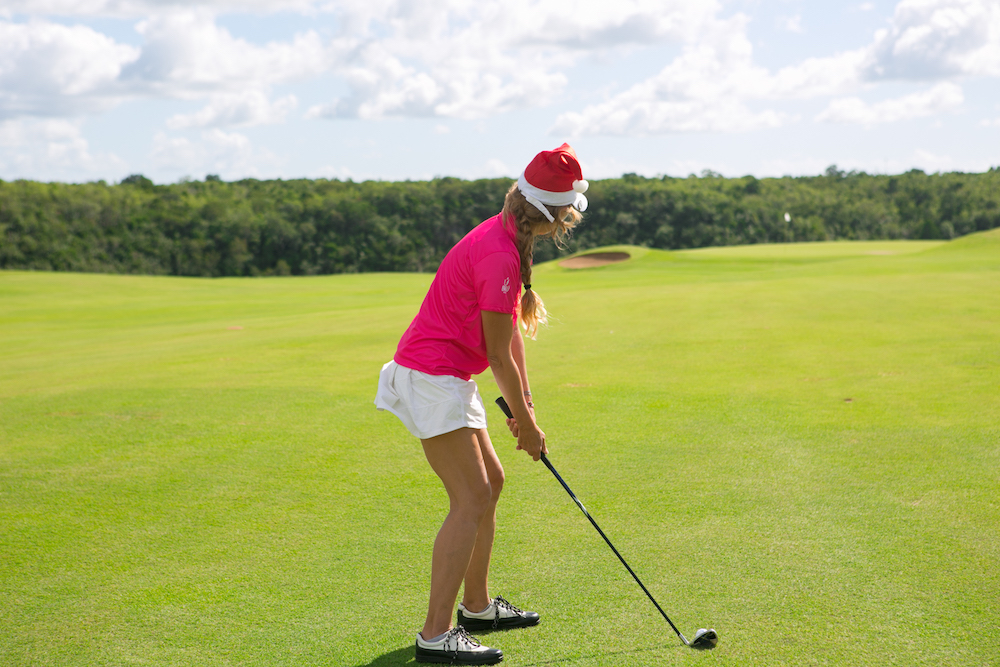 Prizes for first place Net went out to Eliseo Alba and Juan Morel; in second place, Renaldo Lama and Lenin Herrera; and third place, Rob Jones and Paul McMillan. For ladies, Josefina Pichardo and Karina Mabrich came in the first place and Tony Kim and Stephany Kim in second. In the Ladies category, Adriana De Feaugas and Gabriella Pernetz won first place in this year’s tournament.

The tournament’s objective is to promote the La Romana — Bayahibe area as a premier golf destination in the Dominican Republic and the entire Caribbean. The event followed all health and safety protocols and was well attended by many members of Casa de Campo and its surrounding regions. During the tournament, the players enjoyed refreshments and cigars as well as participated in the traditional raffle. 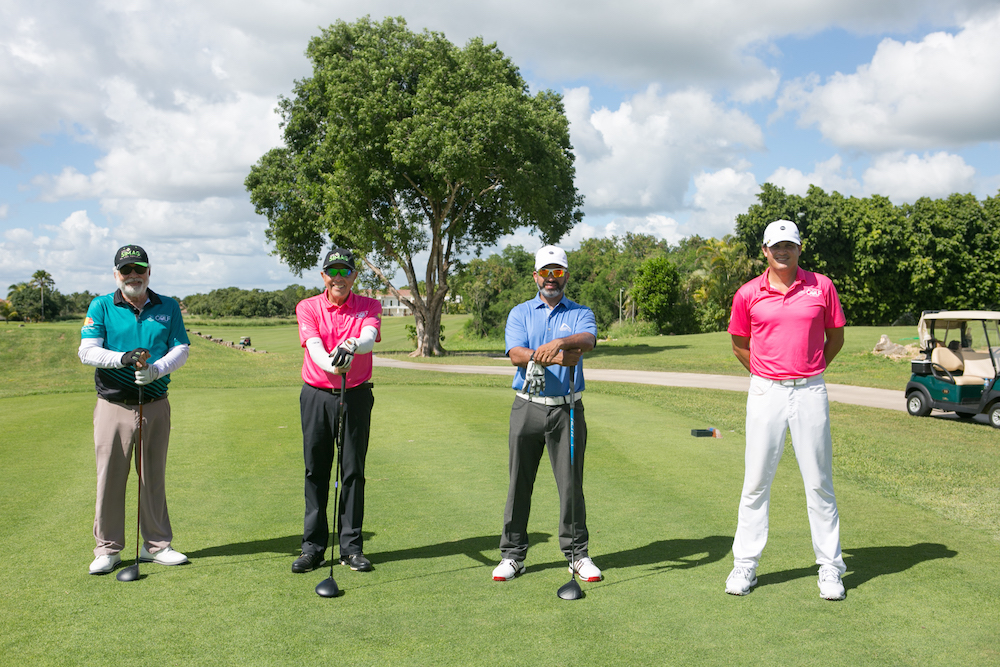 This year’s tournament was very successful thanks to the support of a number of companies that helped make the event and the amazing prizes a reality. Let’s continue to support this annual event so the La Romana-Bayahibe Tourism Cluster can continue with its mission to further develop the Dominican Republic as a top-notch tourist destination!