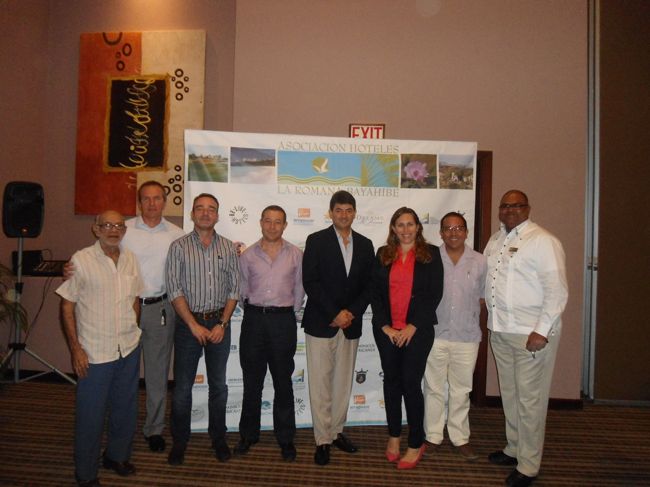 Excellent news! Recently, Daniel Hernández, General Manager of the Casa de Campo Hotel, was named as the new President of the La Romana – Bayahibe Hotels Association for the next two years.

As a Colombian, Daniel Hernandez started his career in Bogotá, at many important hotels, before moving to Mexico, where he was director of many “Leading Hotels of the World” resorts and finally to the Dominican Republic, where he is currently proud to be the general manager of the “World’s Leading Golf Resort”, the Casa de Campo hotel.

His career in the Dominican Republic, first started at Sunscape Casa del Mar as general manager, and later assumed the same position at Dreams Hotel Punta Cana and then Dreams Hotel La Romana (where he was also named President of the Association)  – undoubtedly giving him great experience in the tourism sector – which led to his current position at “Leading Hotel of the World”, Casa de Campo and now President of the La Romana – Bayahibe Hotels Association.

Below we share the new La Romana – Bayahibe Hotels Association board of directors:

Congratulations Daniel Hernandez! Our best wishes in this period!