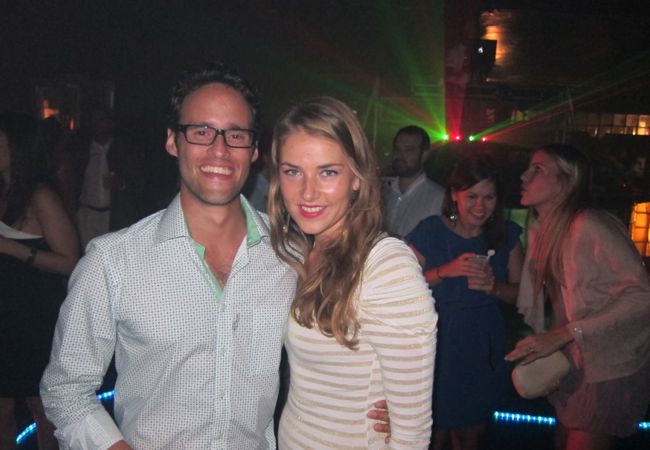 On Saturday the 10th of November, after the Dueños 2012 party at the La Romana Country Club had died down, Casa de Campo’s youthful community continued the festivities up in Altos de Chavón at the Genesis Disco, which was opened for that night only.

For those of us at the party, the evening now feels like one big blur or music, drinks and dancing – and I suppose that’s exact like it was, and like all good nights out should be! In this case I’ll let the photos do the talking……

Great news Casa de Campo party-goers!!! Genesis disco in Altos de Chavón is scheduled to open twice more during the Christmas season; on December 15th with an 80’s party by Praia and on December 28th with a Julio Iglesias After Party also by Praia.

For the full schedule of holiday and upcoming activities visit: www.todo.fm