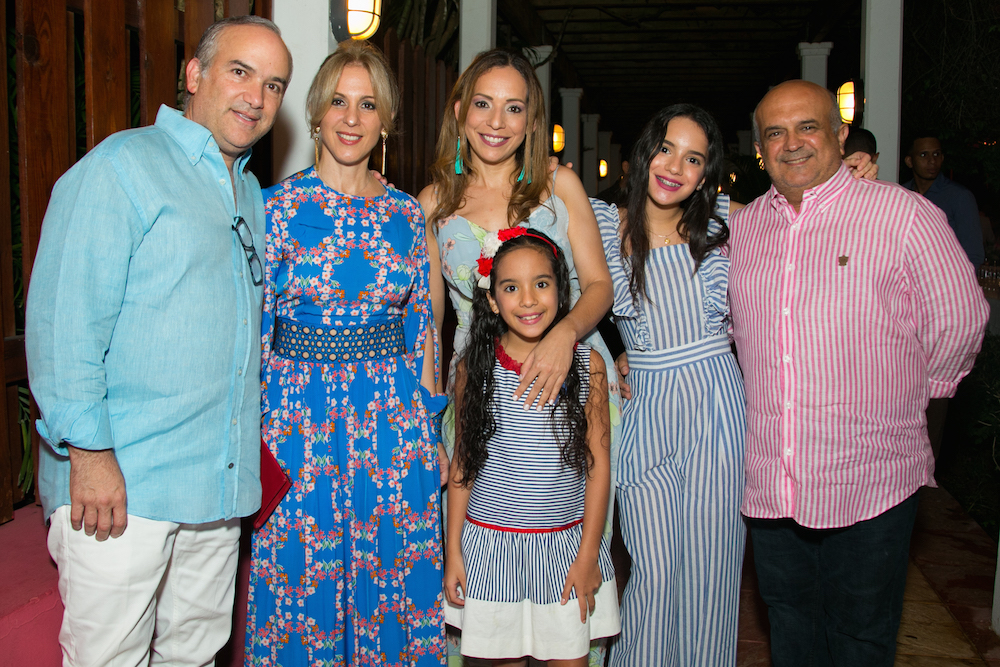 More than 1,600 villa owners attended the Dueños dinner celebration at La Romana Country Club hosted by Costasur and Casa de Campo to mark the end of the Dueños 2018, a weekend full of activities that culminated with a spectacular party, where unforgettable moments were shared, and the hosts took the opportunity to thank their guests for their continued support and trust, as well as share with them new plans and projects for Casa de Campo. 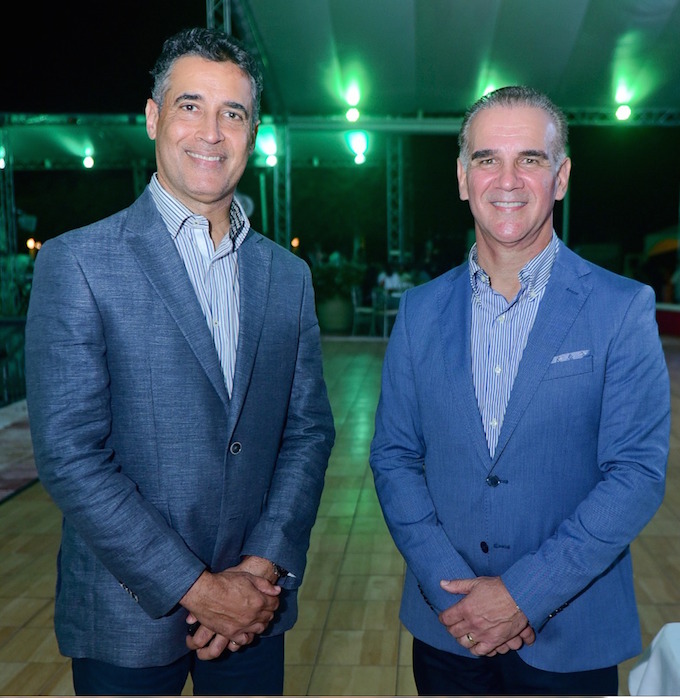 Juan Velazquez, Vice President and Administrator of Costasur Dominicana and Andrés Pichardo Rosenberg President of Casa de Campo Resort & Villas, were the hosts of the evening. They welcomed everybody to the event and thanked all present for their loyal support and trust to the community.

Mr. Juan Velázquez, Vice President and Administrator of Costasur Dominicana, pointed out the efforts being made by the company developing infrastructure works and improvements in the services provided to the community and which add value to the properties and quality of life to all villa owners inside the Resort. Among these, he mentioned the inauguration of the Vista Lagos recreational park next to Altos de Chavon, the construction of pedestrian paths within the resort, the implementation of the 911 emergency line, LED roadside lighting, sustainable transportation for employees, launching the new recycling program for the Community and improvement of the roads, landscaping, and golf courses within the project, among others. 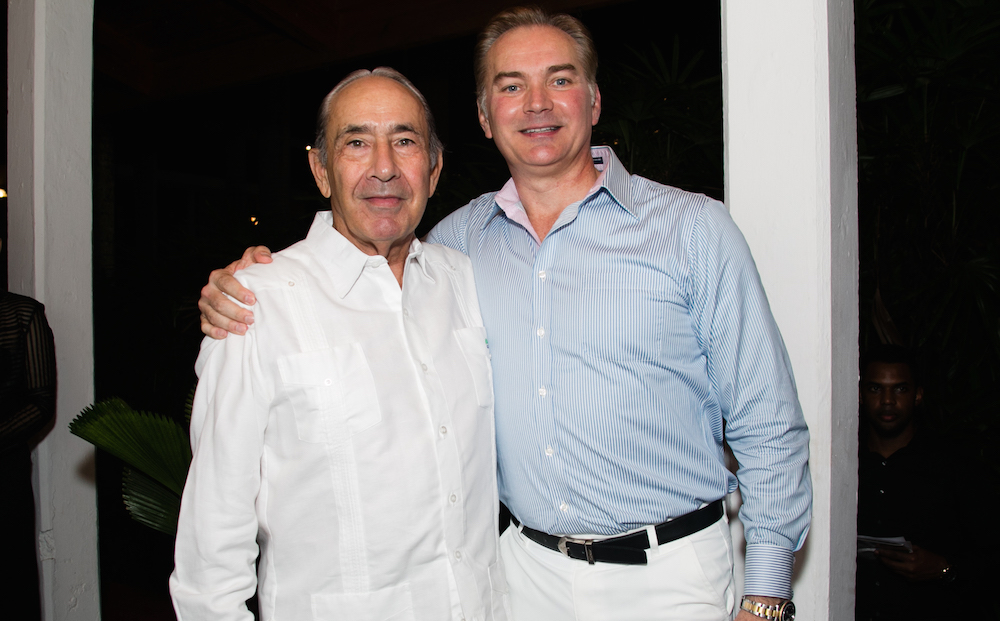 President of the resort, Andrés Pichardo commented on the awards and recognition that the Resort has received and highlighted the commitment of the company to maintain quality in services, efficiency levels and facilities referring to constant renewal of infrastructures and training of its human resources, which have made Casa de Campo the number one in its kind. He also mentioned the improvements done on the resorts infrastructure such as the construction of a family pool and shopping area in Minitas Beach Club, Mexican Restaurant in Altos de Chavón and the renovated Casa del Río which is now a new hall for events.

The final event of the weekend had Renata Soñe as mistress of ceremony, entertainment by the orchestra of La Bobba band and DJ Budda held the attention of villa owners as they danced into the night after a delicious meal provided by Casa de Campo’s chefs and decoration by Tres Eventos, which extended out onto the terrace by the pool and lawn under covered tents. 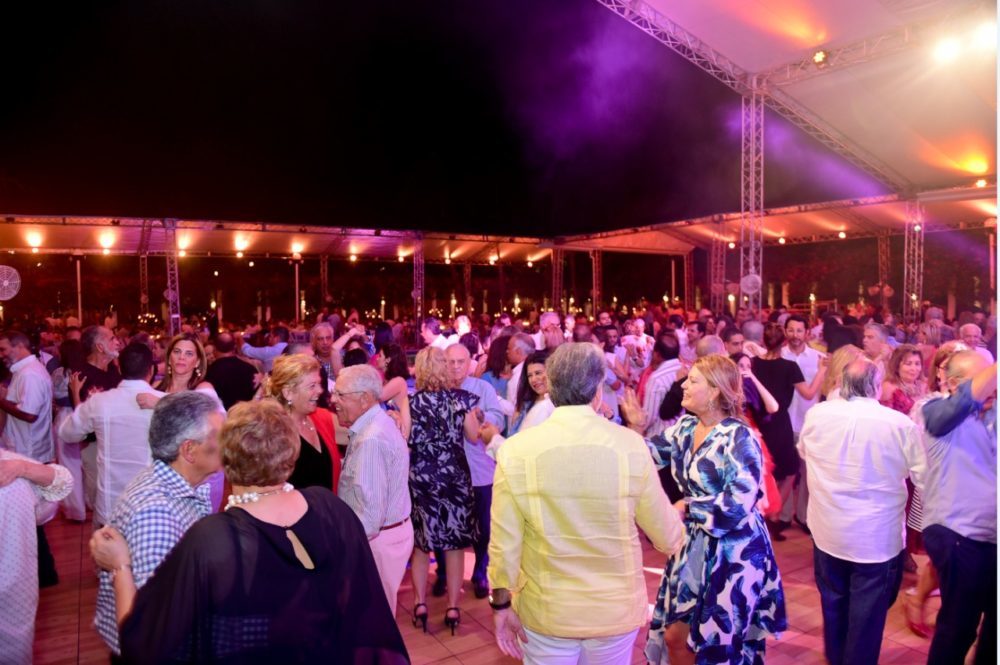 Below are photos of the dinner party taken by Mairobi Herrera on Saturday, October 13th: