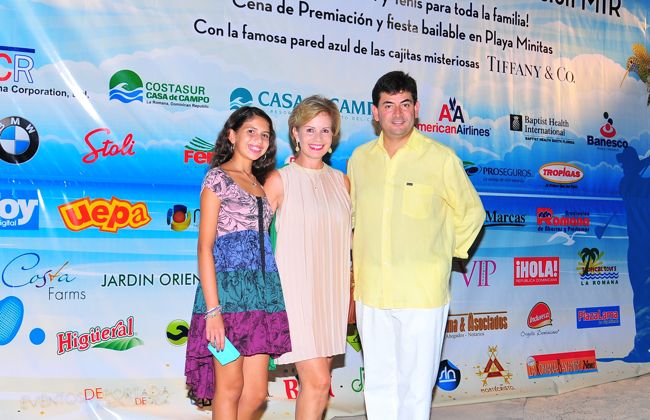 Hi career in the Dominican Republic, first started at Sunscape Casa del Mar as general manager, and later assumed the same position at Dreams Hotel Punta Cana and then Dreams Hotel La Romana (where he was also named President of the Association)  – undoubtedly giving him great experience in the tourism sector – which led to his current position at “Leading Hotel of the World”, Casa de Campo and now President of the La Romana – Bayahibe Hotels Association.

“I’m very honored to become the president of this association once again, now as a representative of Casa de Campo. The Association has defined 5 main objectives in its program: Spatial Planning, Water Management, Solid Waste, Safety and Tourism Promotion. My mission is to direct these efforts in order to accomplish our goals.”

Below we share the new La Romana – Bayahibe Hotels Association board of directors:

Congratulations Daniel Hernandez! Our best wishes in this new role!

Casa de Campo resort and hotel is not only the “World Leading Golf Resort” as named by the “World Travel Awards” for the 5th consecutive year, but is also a member of the prestigious group “The Leading Hotels of the World” and is home to the Caribbean’s #1 golf course – the Teeth of the Dog, designed by Pete Dye and opened in 1971.