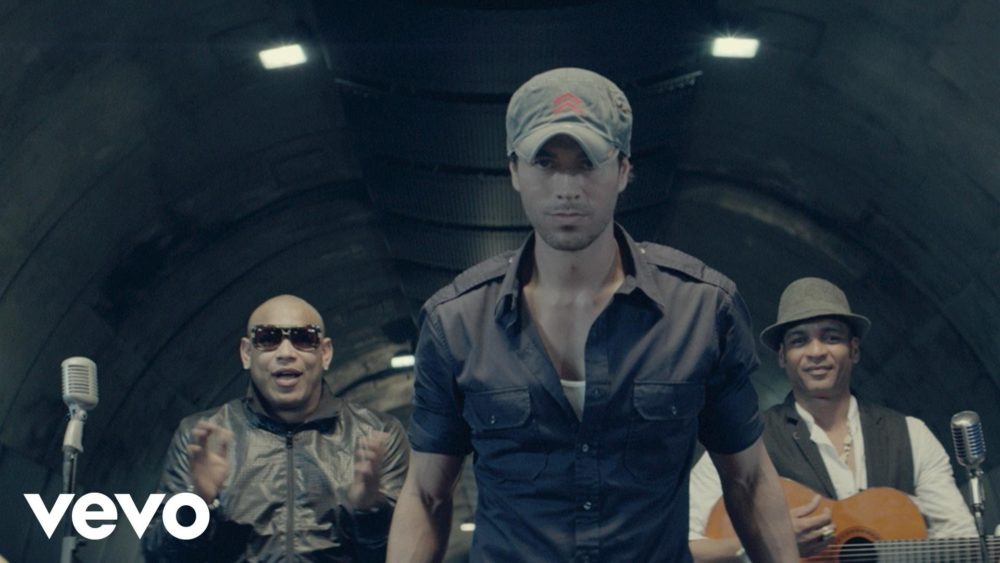 As our calendar for the month of December rapidly fills up, don’t forget to mark down the Enrique Iglesias and Gente de Zona concert in Casa de Campo! The double-concert presented by Brugal, appears just one day before New Year’s Eve. On December 30th, the artists will be live in concert in the Altos de Chavón amphitheater and tickets are on-sale now!!

Enrique Iglesias’ last performance here in Chavón was in November of 2015 for his “Sex and Love Tour”. He returns with Gente de Zona, the Cuban group composed of Alexander Delgado and Randy Malcom Martinez, who will perform for their first time in Casa de Campo. Together the artists recorded “Bailando,” which was listed as #1 for 41 weeks on the Billboards “Hot Latin Songs” list.

Gente de Zona reminds fans to Save the Date for the big concert in a video Gamal Hache, owner and producer of Bravo Entertainment, posted to his Instagram:

Tickets can be purchased online through UEPA Tickets and at point of sale locations: CCN Servicios in Supermercados Nacional and Jumbo, 1st floor in Blue Mall and Casa de Campo. See the specific pricing details below. Get ready for Casa de Campo’s final concert of 2016!