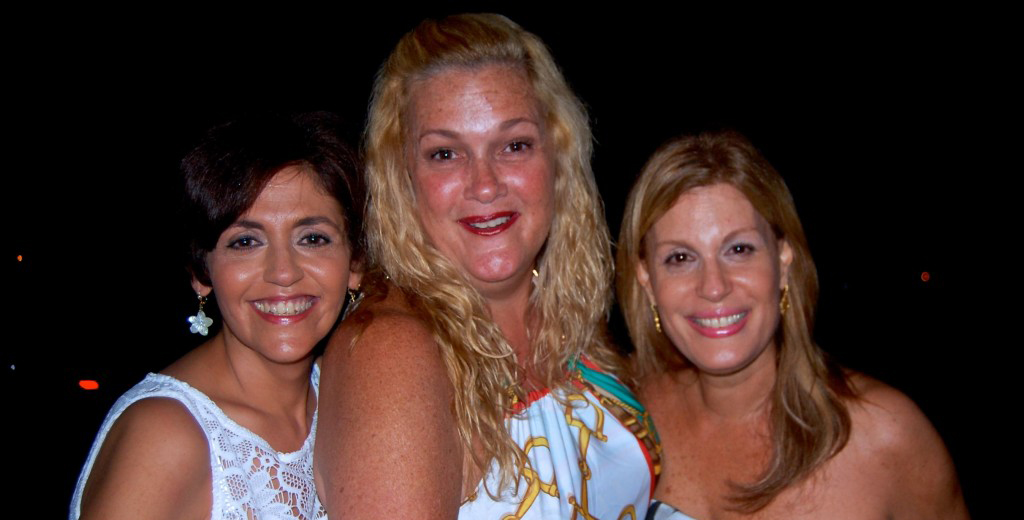 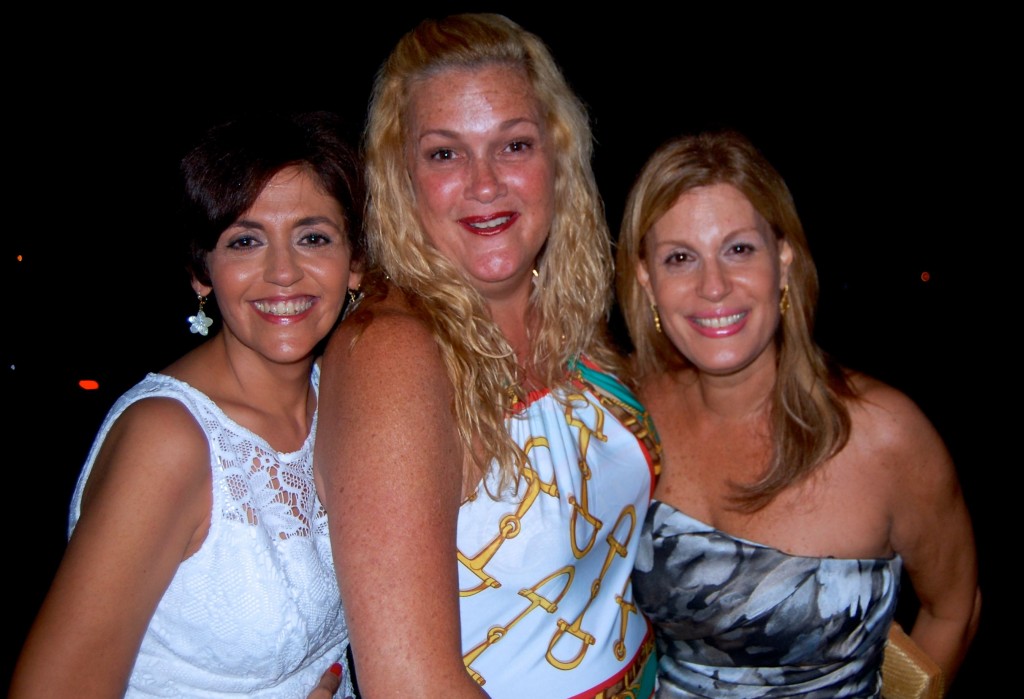 Lifelong friends Hilda Alvarez de Geraldino and Ileana Montero de Atallah, put together an incredible Mexican fiesta this past weekend for Saadia Rivera, their childhood friend. It was a quaint gathering with 70 of Saadia´s closest acquaintances.

“And in the sweetness of friendship, let there be laughter and sharing of pleasures. For in the dew of little things the heart finds its morning and is refreshed.”

The party took place in Hilda´s Casa de Campo villa, El Polo #7, where Ileana and her had planned the whole thing weeks in advance. It was a well kept secret within the Casa de Campo community. Whilst the actual putting together of such an event is always stressful, these ladies, accompanied by a few other of their childhood friends – such as Anny Soto and Elizabeth Micheli, put everything together smoothly. Rough nights of flower arranging and decorating finally came to fruition, when on Friday night at 7:00 PM, Saadia walked into the house to find an intimate group of people, including her father and husband, waiting to surprise her! 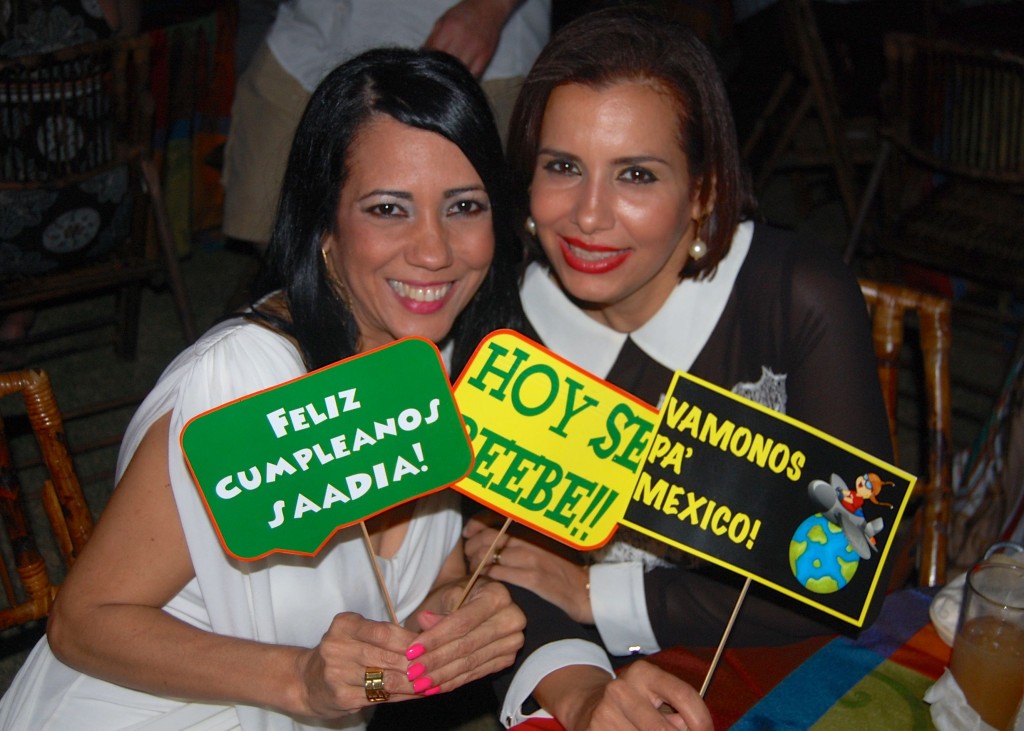 When asked about her surprise party and Hilda and Ileana’s main accomplice, Saadia answered; “Fernando Flaquer, my husband and the girls’ main accomplice, had a difficult task. He was fully in charge of having me think I was just another year older, no need to do much, just the usual family dinner. He fooled me, which is not easy, but he did it”.

Retelling the story, Saadia explained how she had been fooled. Her husband Fernando said they were picking up Hilda and Enriquillo, who were joining them for dinner that night.

“When we got there I saw this nicely seated group of people, everything dark and suddenly… Lights! Music! Action! Everyone was walking towards the car and congratulating me, I realized OMG it is a surprise party for me! I have never had a surprise party in my life!” Said the birthday girl when asked about her reaction. 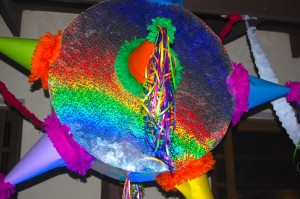 om “cielito lindo” to nachos, tequila shots and margaritas, the night was filled with a terrific atmosphere of joy and laughter. Great music and excellent conversation – “must haves” for all great parties – kept the evening buzzing. A night full of surprises, included a piñata stuffed with treats for all the party-goers.

“I wish to thank Ileana and Hilda, my sisters and angels, as I have called them through the years, for having this beautiful idea and making it happen with the help of Pamela, Annie, Lissie,  Johanna, Cristina, Carme, Karin, Fatimita,  Pitiri, and to all my other friends who either helped or participated in this joyful event.  To Hilda’s family for letting their home be mine for a night; Enriquillo thanks for diving into the pool at midnight to help Annie´s decoration float.  I thank you all on behalf of me and my family, we all had a magical night.”

Wishing Saadia a very happy birthday, here are some pictures of this crazy night!