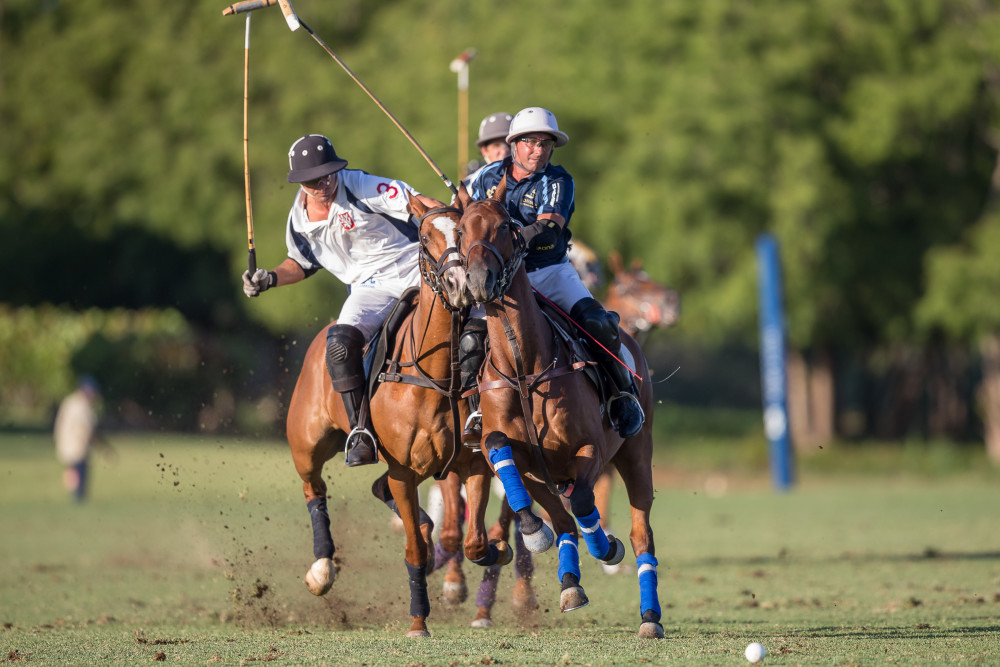 A tense stand-off between to very strong and even teams, Los Establos, bolstered by the import of Donoso to replace Marambio. There was almost no score until the third chukka when Donoso, in his second game of the day, put away two. Laprida replied with one and an early goal from Novillo- Astrada kept them neck and neck. It was in the fifth that Cinque Terre stepped ahead really putting Los Establos on the back foot. Two goals from James and another from Novillo put them up at 5 – 4.

An interception from Laprida that resulted in a superb goal was replied with a carbon copy of the manoevre by Toccalino and Los Establos scratched their way back, one goal behind in the last. But Novillo ushered through a penalty making it 7 -5 with less than twenty seconds to go.

The victory puts Cinque through to the final on Saturday where they face Lechuza. Ale Muzzio was named MVP for a tremendous hustle throughout the game. 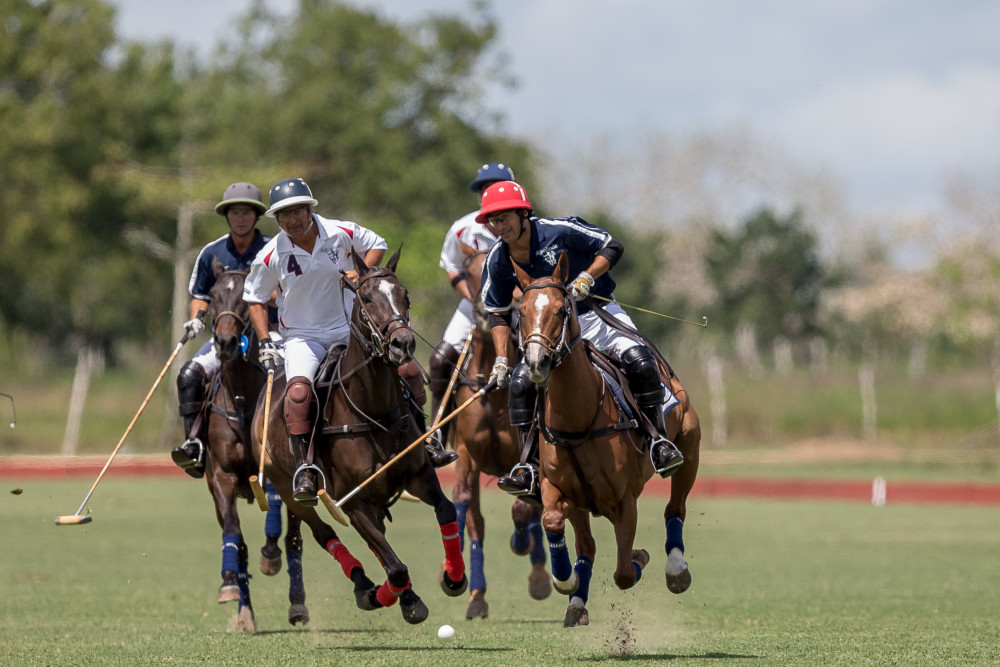 Meanwhile, Casa de Campo managed to steal a win off Agualinda, despite their four pro line up, but their two goal handicap advantage gave them an insuperable head start.

Pieres, with support from Donoso, had a good day and scored four of his teams goals. Benjamin Araya scored two for Agualinda along with Garros and Jauretche while Collardin scored the very first goal of the game. MVP: Benjamin Araya

The following collection of photos were taken by Mariana Heredia on Thursday, March 17th in Casa de Campo for the Gold Cup Semi Finals: