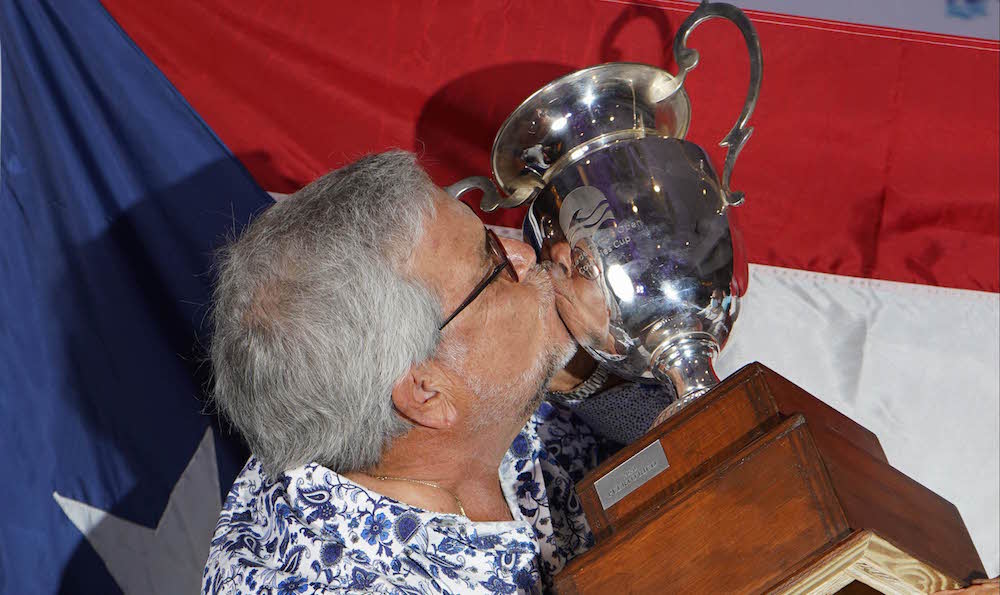 Once again the history and tradition of a unique championship on the shores of the Caribbean Sea placed Casa de Campo Resort & Villas at the top of golf in the region. It was a true spectacle that was experienced in La Romana, Dominican Republic, since Wednesday, September 15, when the 40th edition of the Casa de Campo Open opened the curtain with the practice round. More than 180 players from different countries were present in the unique framework granted by the three Pete Dye gems: Teeth of the Dog, Dye Fore and The Links.

“It was an unforgettable week from every point of view. The level of play was very high, the golf courses were impeccable and the camaraderie between all the participants was much higher than in other years, another air was breathed, many people who were contained during the high peak of the pandemic came to have fun and compete always with the care we have here in Casa de Campo, ”said Manuel Relancio, Head Pro of the number 1 resort in the Caribbean.

“We had a very busy week in Casa de Campo with our championship and the announcement of the LAAC 2022 venue. We are very proud to once again host the most important event for fans in Latin America and the Caribbean,” added Relancio.

The Casa de Campo Open format is particular since the tournament is played under the Modified Stableford modality, with 54 holes, and each player plays one round on each field: Teeth of the Dog, Dye Fore, and The Links. The prizes are awarded to the net and gross winners of all divisions, plus the set of Senior, Super Senior, Master Senior, and Elite Senior categories.

Congratulations to the winners and everyone who participated in this event!