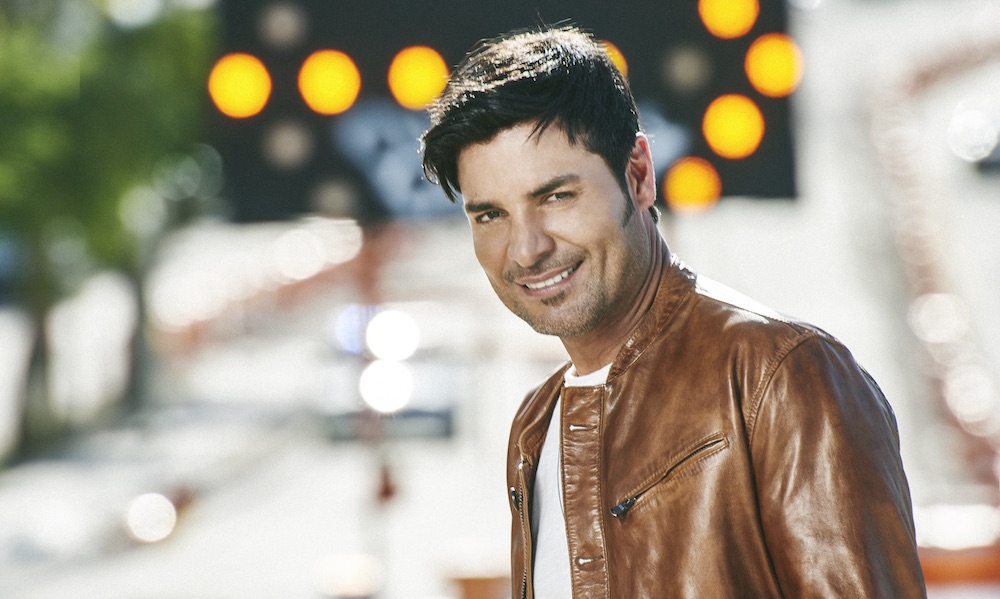 Chayanne, one of the most recognized and beloved Latin singers, will perform at the Altos de Chavón amphitheater on Saturday, April 11th. The charismatic Puerto Rican singer will sing in the legendary amphitheater of Altos de Chavón, the most prestigious stage in the country, which has recently hosted superstars such as Jennifer Lopez, Marc Anthony, Bad Bunny, Sting, Elton Jhon and Andrea Boccelli just to name a few.

Andrés Pichardo Rosenberg, president of Casa de Campo Resort & Villas, said: “We are all going to enjoy a unique concert, taking into account that Chayanne is one of the most popular Latin artists, and also has a repertoire of great successes that he has been able to cultivate during all his career years.”

Chayanne will be presented in Altos de Chavón, under the production of Cárdenas Marketing Network, as part of the varied concert program that Casa de Campo Resort & Villas has for this year 2020, and with the official sponsorship of Casa Brugal, Altice and MasterCard. The exclusive pre-sale will be from February 17 with a 15% discount for Mastercard credit, debit and / or prepaid cardholders available at Uepa Tickets, CCN and the Casa de Campo Owners Club. Those who purchased tickets for Juanillo in Cap Cana, must go through Uepa ticket to make the change of ticket for the new venue.

“Desde el alma” is the most recent tour that has also led the artist to perform on large stages in the United States, Europe, and Latin America, each concert has been received with great excitement by thousands of people in each of the venues.

Lights, sounds, magnificent choreographies, special effects and visuals will be part of the elements Chayanne will have in this new musical encounter.