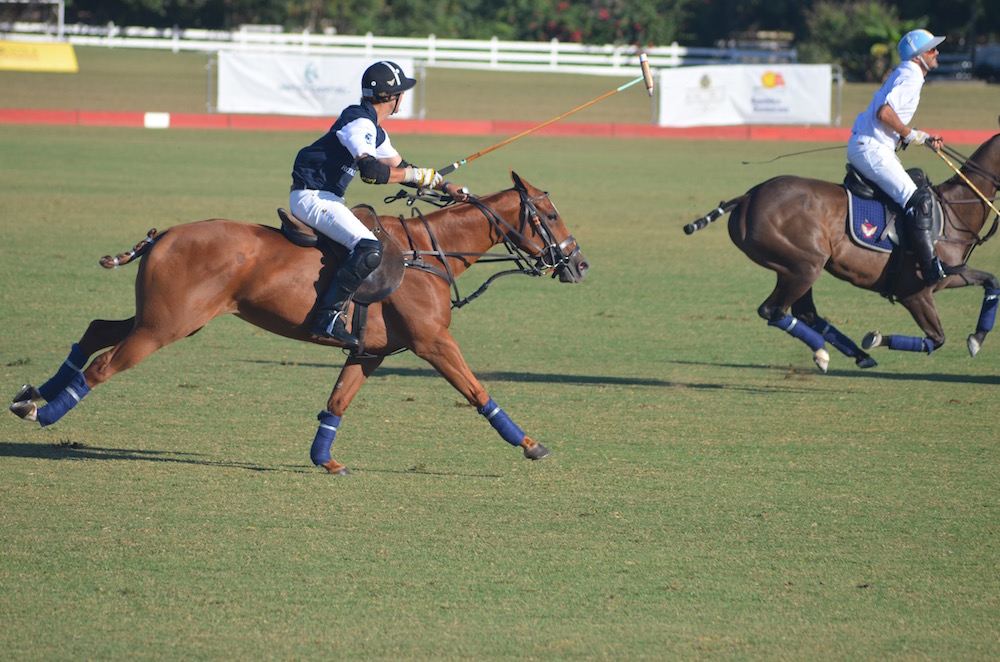 Casa de Campo Resort & Villas announces this year’s charity Polo Cup this Saturday, February 11th at 4:00 pm with the special presentation of the group, Ilegales. After an exciting Bronze Cup final for the Polo Challenge 2017 season, we will enjoy more polo of the highest level with the participation of some of the best players in the world.

This special event will benefit the MIR Foundation and the Patronato Benéfico Oriental Hogar del Niño entirely and will have as a main closing attraction an After Polo concert with the group Ilegales. The Ilegales, consisting of Vladimir Dotel, Aneudy Pimentel and David Francisco Ortiz, was originally formed as a Merengue House group due to the success of this genre in the mid 90’s. It has received several international nominations and awards, in addition to reaching the Billboard Tropical lists. So far, the group has recorded 12 albums and was nominated for the 2003 Latin Grammy for Best Pop Album.

In May 2012, they released the single “Ayantame“, which topped the charts of the Billboards. Several weeks later, they released a remix of the song with the participation of El Potro Álvarez. The song was # 1 on the Billboards for 4 weeks. In January of 2013, they released their second single “Chucuchá”, an electronic merengue fusion. The song debuted in the Billboards, becoming one of the most heard songs in Latin America. Thanks to these hit songs from 2012-2013, the group was nominated to the Billboards Awards in the category of “Tropical Group”. In March of 2015, their song “The Pastilla” was listed in “Top Latin Songs” of Monitor Latino, in the Dominican Republic.