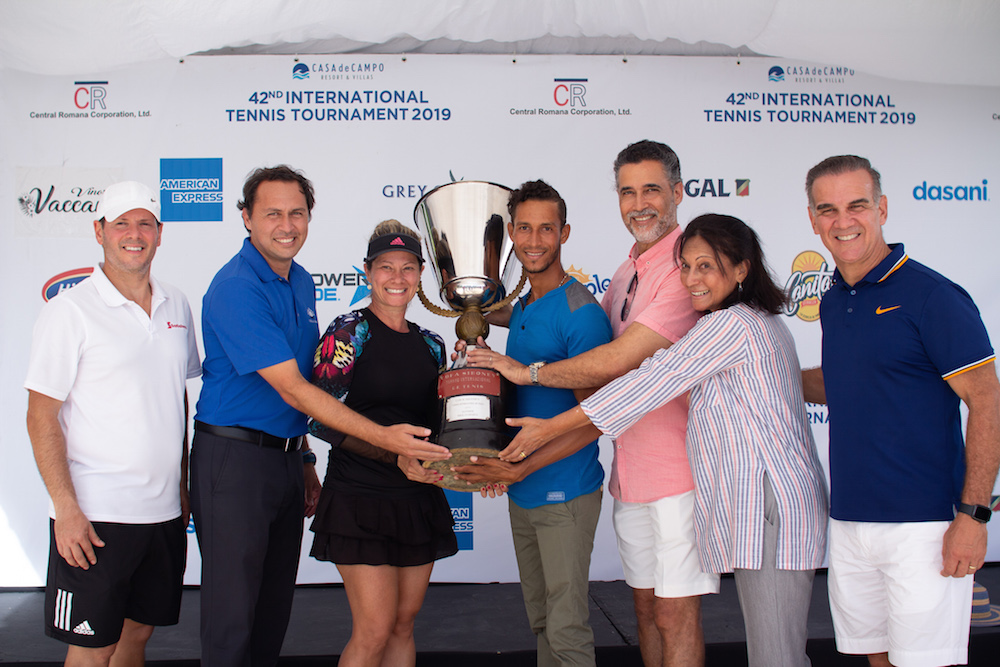 On Sunday, September 22nd, was the last day of the 42nd International Casa de Campo Tennis Tournament which was played at the La Terraza Tennis Club from Thursday, September 19th through the weekend. Omar Ferreiras and Idarmis Cucurullo were crowned singles champions in the Invitational category, whilst Alberto Pichardo and Yerry Zorrilla won in the doubles men’s category. 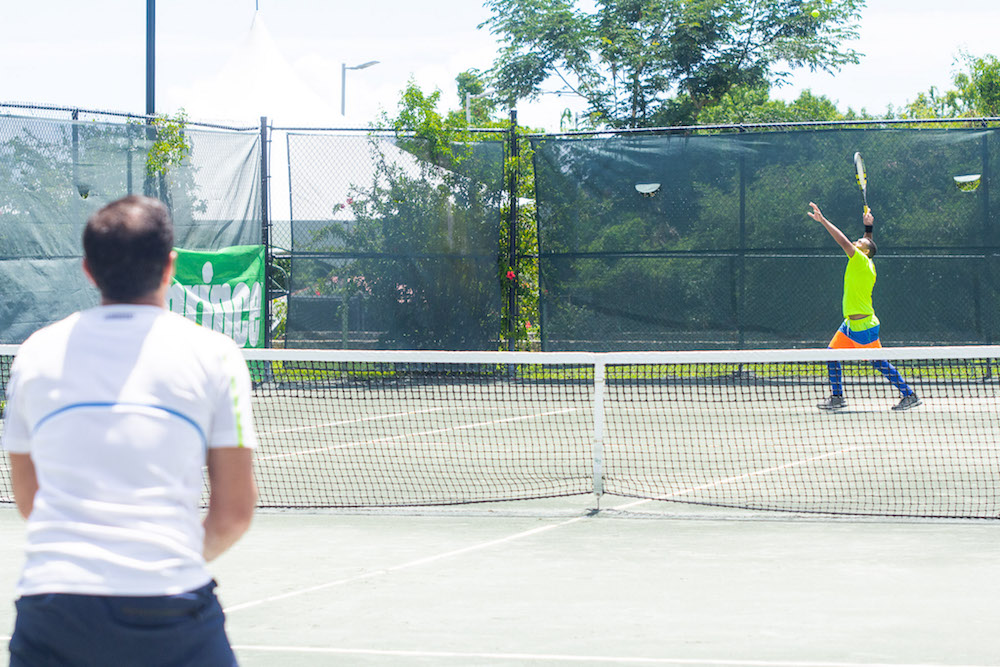 The event was once again very successful! This year brought together over 200 players from 13 countries; Puerto Rico, Venezuela, Mexico, Ecuador, United States, Argentina, Colombia, Italy and Spain, in addition to the Dominican Republic participated in both men’s and women’s, singles and doubles matches. The La Terraza Tennis Center also hosted a dinner on Saturday night for the players and the finals on Sunday. 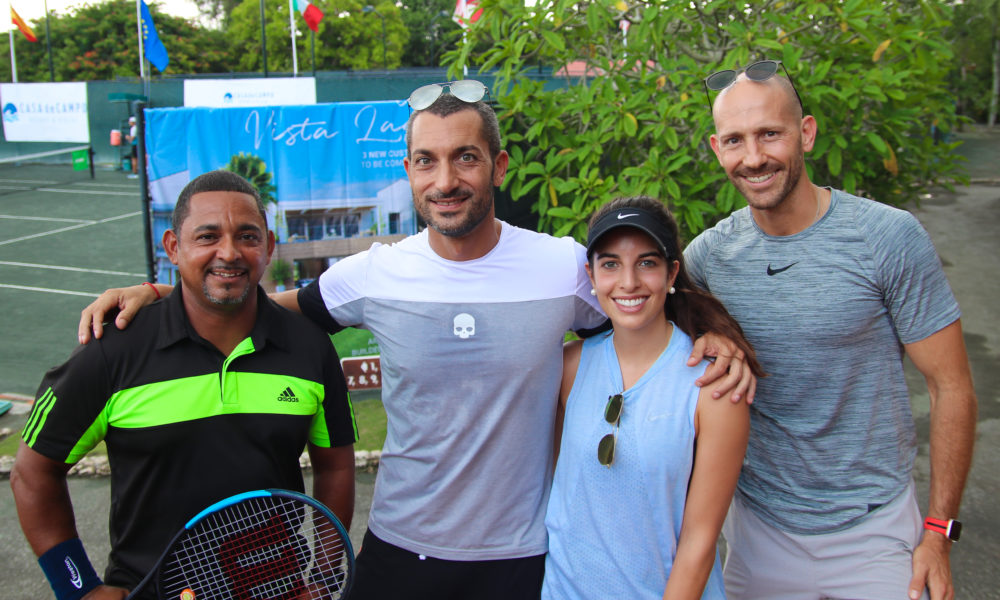 After the final games, a raffle was held for the players where they were given out prizes from the event’s sponsors. The award and closing ceremony of the tournament was headed by the President of Casa de Campo Resort & Villas, Andrés Pichardo Rosenberg, who was accompanied by Juan Velásquez, vice president of Costasur; Matías Territoriale, tennis director of the La Terraza club; María Mastrolilli, wife of the founder of the tournament, Vincenzo Mastrolilli and Miguel Huller, Vice President Retail Banking & Small Business at Scotiabank.

We congratulate the winners and all who participated who showed tremendous effort and made the 41st International Tennis Tournament a success.

The following photos were taken by Eurys Mercedes during the final day and awards ceremony in La Terraza Tennis Center in Casa de Campo:

and by Dibenchi de los Santos: