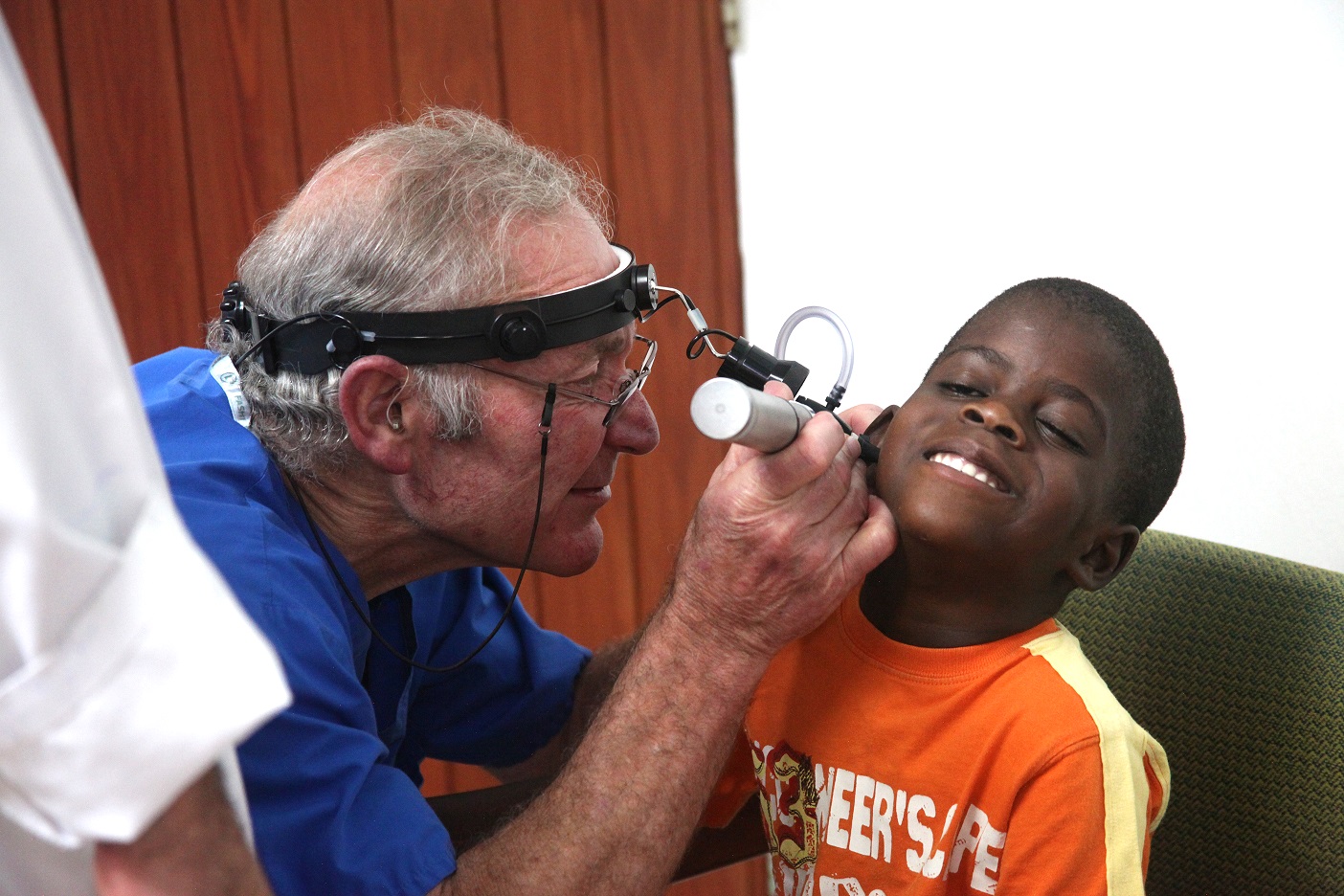 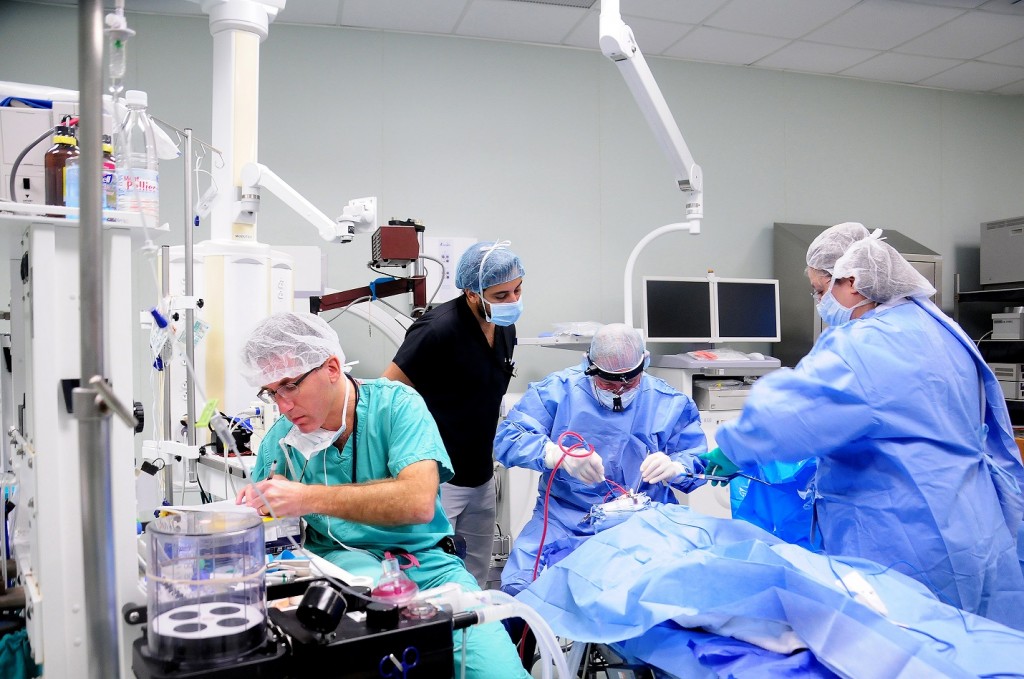 The Central Romana “Centro Medico” hospital in La Romana recently conducted the largest children’s surgical operative carried out in with more than 110 surgeries specialized in ophthalmology and otolaryngology, something which was completely free for the patients!

The Heal the Children Foundation, who heads a group of renowned physicians and American nurses, conducted the medical operative in collaboration with the Central Romana Hospital and the Patronato Benéfico Oriental of La Romana.

More than 650 cases were previously viewed and evaluated by specialist doctors Lee Eisenberg, Robin Brody and Jay Calesnick, chief surgeons of the mission under the supervision of Dr. Jose Lopez, Medical Director and Vice President of Health in Central Romana, and Dr. Isabel Leon, Chief of Surgery. Following which the more than 110 patients were selected for the children’s surgical operative. 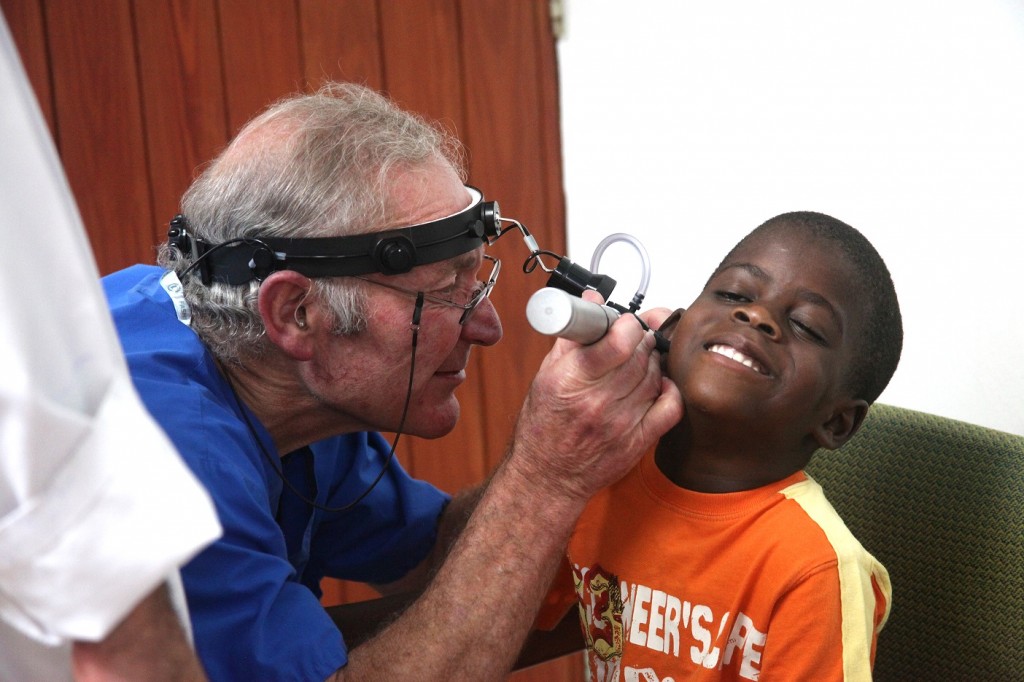 Patients included the children of employees of Central Romana’s sugar refineries, as well as from other nearby communities of the Eastern region of the Dominican Republic, as well as from all across the the country.

“It has been the largest operative that we have made in our new hospital, and you could say that two surgical days were joined together. We were able to carry it out comfortably in our three operating rooms without setback for the patients.” explained Dr. José López. 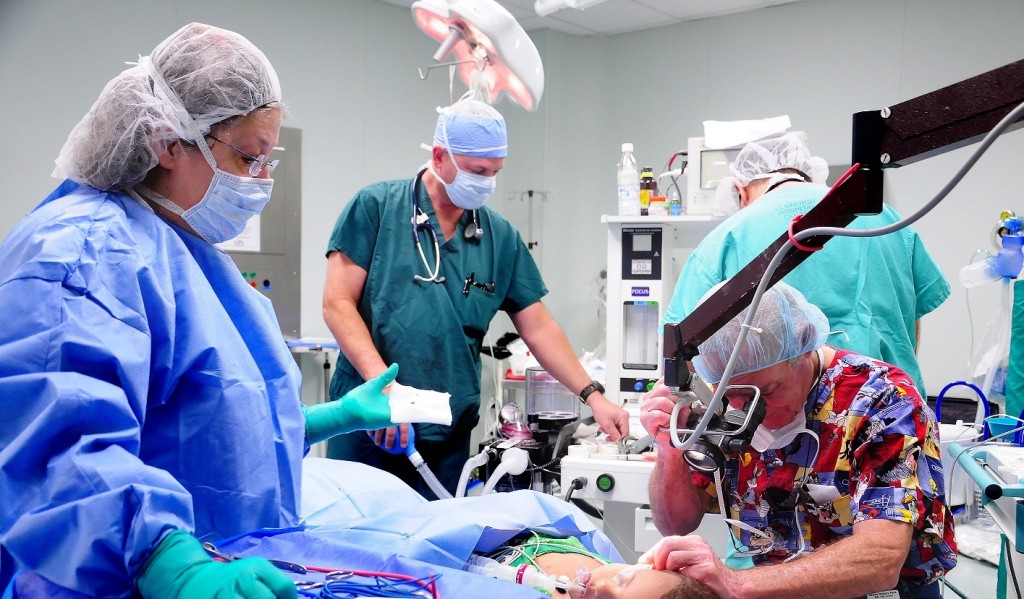 And not to leave the job half done, patients who underwent surgery also received post-operative follow-up for free at the Central Romana Hospital.

During the year, the Central Romana Medical Center performs several free operatives for patients, including one dedicated to hand reconstructive surgeries led by Dr. Michael Murphy, a renowned US plastic surgeon.