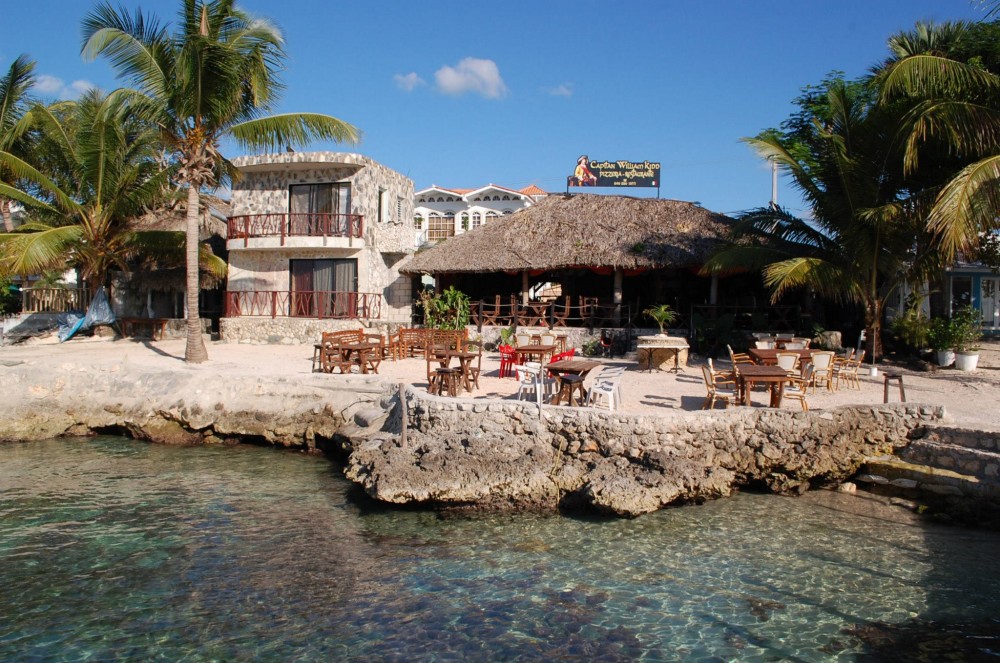 Most of you probably know the Bayahibe community; they have friendly people and beautiful beaches. What you might not know is that they will soon be celebrating their “Fiestas Patronales,” a festival in honor of their patron saint La Divina Pastora.

The festival this year will be from Sunday April 24th until May 1st, one week long. This year’s theme is “Bayahibe esta de Moda” which translates to Bayahibe is Fashion; which it is! More and more people are visiting the small community only 10 miles (16 km) from La Romana, and it’s just a few minutes away from Casa de Campo thanks to the new El Coral Highway.  Originally founded as a fishing community in 1874 by Juan Brito and his family when they came here from Puerto Rico, it has since become a tourist destination with hotels lining its shores. Viva Wyndham, Dreams La Romana, and Cadaques Caribe Resort & Villas are just to name a few and definitely worth visiting. Bayahíbe also serves as an embarking point for boats to Saona Island.

La Divina Pastora is the patron saint of Bayahibe, who in one time or another was called upon to bless and protect the fishing practices of the region. She is now called on to help tourism in the area grow and sustain itself since it’s one of the major sources of income in the community. The Bayahibe coastline is divided by a rocky peninsula known as La Punta (the point in English). You can take a walk up the rugged pathway of La Punta and along with the beautiful views you will find an enchanting wooden Roman Catholic church, La Divina Pastora de Bayahibe, which was built back in March 19th 1925 in honor of the patron saint, and financed by Arzobispo Monseñor Nouel. According to history books, the tradition comes from from Seville, Spain. A Capuchin friar, Isidore of Seville, had a dream in which he saw an image of the Divina Pastora. He later gave a detailed description of his vision to the artist Alonso Miguel de Tovar, so that he could paint it. The painting of the virgin with pastoral hat, covered by a blue mantle and holding a boy in her left hand and a lamb in her right, was called “Divina Pastora de Almas”.

The festival is normally filled with color and dance. It is organized by a committee made ​​up of different members of the community with the help of various sponsors. Each year a queen of the festival is selected to represent the community and assist in all the events. Every day and night there are numerous activities the whole family can enjoy; and since they are a tourist village they are also oriented to attract tourists into the area. There will be presentations by various popular urban artists, the Folkloric Ballet group of the Ministry of Tourism, fashion shows organized by designer Freddy Berroa, an emerging young talent of Bayahibe who graduated from Altos de Chavon School of Design, along with the association of artisans  La Pereskia De Bayahibe. They also will have La Ruta Telemicro on Friday April 29th, which is an completely free artistic show that travels around the country performing. It includes popular hosts and comedians of the Dominican channel 5, Telemicro, along with other national artist, and ends with a spectacular firework show!

Additionally, in support of this activity and the community, normally all the dance and animation groups of the hotels in the area perform a show too. There are also many sporting events, arts and crafts fairs, as well as contests.

In honor of the patron saint of Bayahibe, La Divina Pastora, the church also has its own program of celebrations, including daily mass. It is tradition that on the last day there is a procession of the Divina Pastora. Using a painting of the Virgen, said to be a gift to the community from a Franciscan monk from Brazil in 1954, the procession normally starts with mass in the church followed by the community accompanying the image of on a boat journey across the Bayahibe Bay, through the street of the village and later return it to its rightful place in the church. The first procession of the Divina Pastora dates back to 1705, with a life-sized sculpture made by the sculptor Francisco Antonio Ruiz Gijón.

Bayahibe is a very colorful place with a rich history and tradition. It’s known for its beautiful sunsets and beaches, complete with friendly people always ready to help out and show you the best of their community. Support their festivities and get to know more of what they have to offer by attending the “Fiestas Patronales”. Stay tuned for the detailed program of activities.