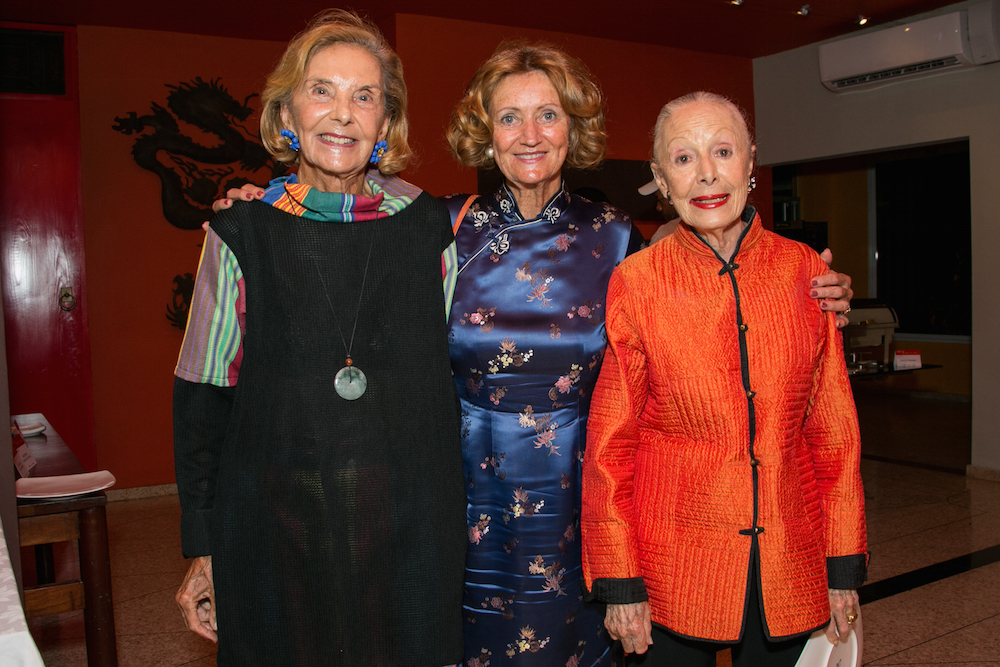 On Saturday, January 25th, let’s bid farewell to the Pig and welcome the year of the Rat at one of our favourite restaurants, Chinois. Traditionally, preparations for the new year begin on January 17th, 2020, and last until New Years Eve. The Chinese New Year takes place on a different date each year because it is based on the lunar calendar, this year celebrations end on February 4th and is followed by the Lantern Festival on the 8th.

The Chinese animal zodiac or sheng xiao, which means ‘born resembling’, are arranged in a repeating cycle of 12 years. The animal changes at the beginning of the Chinese New Year, and traditionally these animals were used to date the years.

The Rat is the first of all zodiac animals. According to one myth, the Jade Emperor said the order would be decided by the order in which they arrived to his party. The Rat tricked the Ox into giving him a ride. Then, just as they arrived at the finish line, Rat jumped down and landed ahead of Ox, becoming first. The Rat is also associated with the Earthly Branch (地支—dì zhī) Zi (子) and the midnight hours. In terms of yin and yang (阴阳—yīn yáng), the Rat is yang and represents the beginning of a new day.

Celebrations at Chinois restaurant will include the traditional “Dance of the Dragons” at 8:30 pm by the members of the Chinese community in La Romana – a spectacular parade of dragons will dance to the beat of drums around the restaurant!

This is also a fantastic opportunity to enjoy Chinois delicious food! Find below our coverage of last year’s celebrations and call ahead to make your reservations. Don’t miss it!

Call NOW to make your reservations!