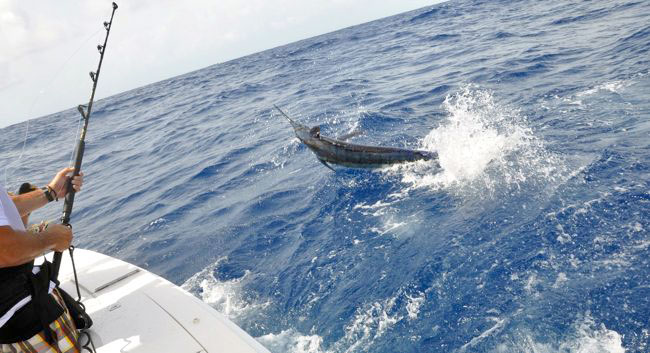 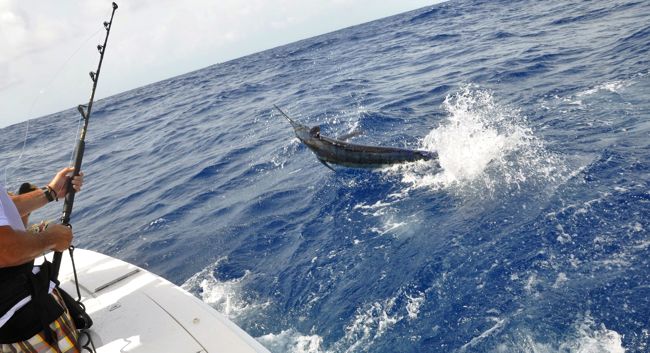 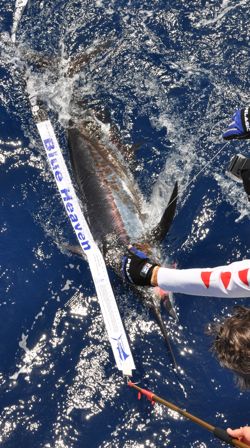 Each year, the Marina at Casa de Campo hosts dozens of fishing vessels with some of the world’s most prominent sports fishermen. The 2015 fishing season at Casa de Campo lasted 113 days and ended with 618/1,084 Blue Marlin released, averaging five Blue Marlins per day. White Marlin, Sailfish, Spearfish and Swordfish – including the 368lb Swordfish caught by the boat Speculator – were also among the species that were released, resulting in nearly 700 released billfish during the 2015 season.

“With such great success during the 2015 fishing season, we are thrilled for the 2016 season as we continue to provide resident and non-resident anglers a fun, challenging experience when pursuing billfish,” said Vilma Nunez, marketing and director of public relations at Marina Casa de Campo.

The 2016 Casa de Campo International Blue Marlin Classic is a five-day, all-release team event, in which all points accumulated on one boat by one team throughout the competition determines the winners. Teams may be comprised of up to four anglers with a minimum of two anglers per team. The 2016 Marina Casa de Campo Cup is an annual competition during fishing season where the boat with the most Blue Marlins released during an established period of time will be named the winner. This Cup will be housed at the Casa de Campo Yacht Club and the name of the winner will be placed each year at the base of the trophy; in addition, the winner will take home a replica of the cup. 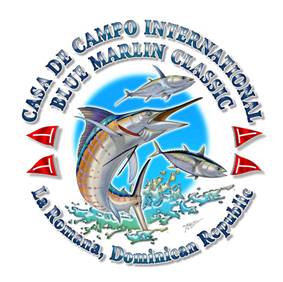