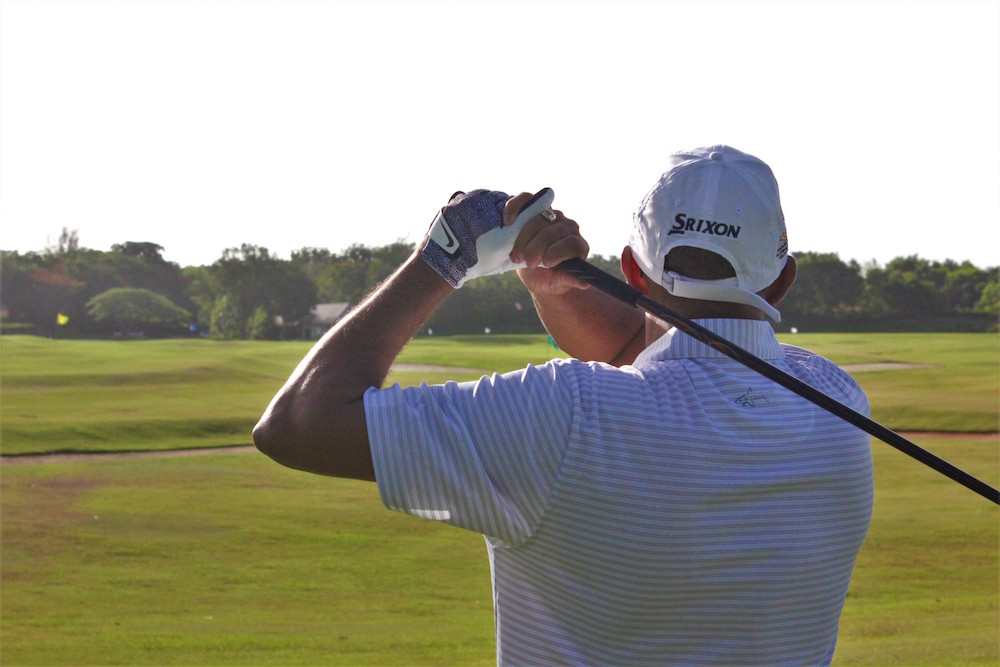 On July 31, the First Golf Classic of the La Romana Golf Association (Asoglar) took place at the Links golf course in Casa de Campo. This tournament was dedicated to the late Kalil Haché Malkún, an avid golf player and community member who passed away last year.

The tournament began early in the morning with a special ceremony where the La Romana Golf Association (Asoglar) committee honored the memory of Haché Malkún and highlighted his contributions to the sports movement, especially golf.

The event was being played under the best ball format, in category A, in which players with a handicap of 0-12 will participate, while in category B, golfers with 13 to 24 handicaps will play, both categories will be 18 holes. This year the tournament was won by Casimiro Richiez and Sabino del Rosario in Category A whilst Francisco Torres and Ramón Cruz won Category B. Special awards went out to Juan Nolasco for Closest to pin and Julio A. Piña Santana for Longest Drive.

The following photos were taken during the First Golf Classic of the La Romana Golf Association (Asoglar) played at the Links golf course in Casa de Campo: