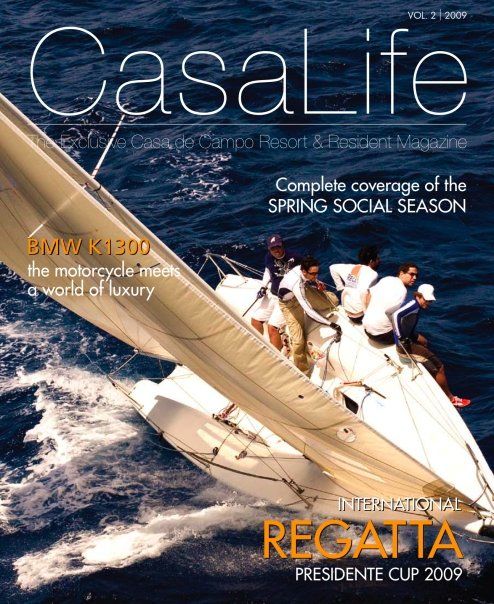 By having CasaLife as the official, and only, authorized publication of the Marina Casa de Campo, readers will have a lot of interesting and exclusive content to look forward to, delivered with the style and elegance that only CasaLife can deliver.

CasaLife has been the ‘Exclusive Casa de Campo Resort and Resident Magazine’ for coming up to 5 years now, and expanding it’s coverage to include the Marina was a logical step – great news for all CasaLife readers, Marina Casa de Campo residents and the guests of Casa de Campo in general.

CasaLife Magazine AND Casa de Campo Living are brought to you by Silgon, a brilliant web design company, who design and manage beautiful websites.