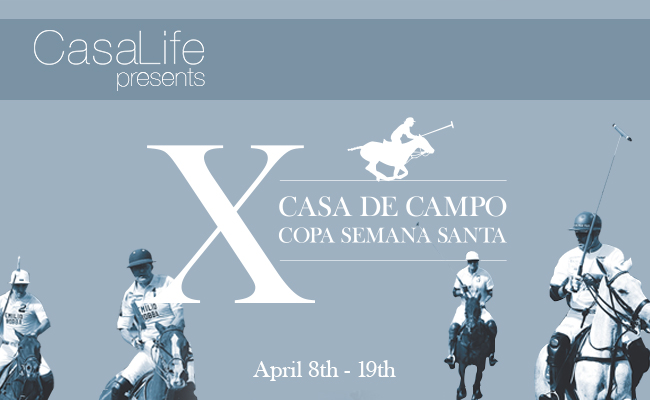 Fast, furious, and featuring an awesome alliance between human and horse, there is a reason polo is called the “Sport of Kings”. Don’t miss your chance to enjoy the thrill of the chase, as the 10th annual Casa de Campo Copa Semana Santa unfolds from Thursday April 10th, culminating on Saturday (sábado santo) the 19th of April.

The (tentative) games schedule is as follows: