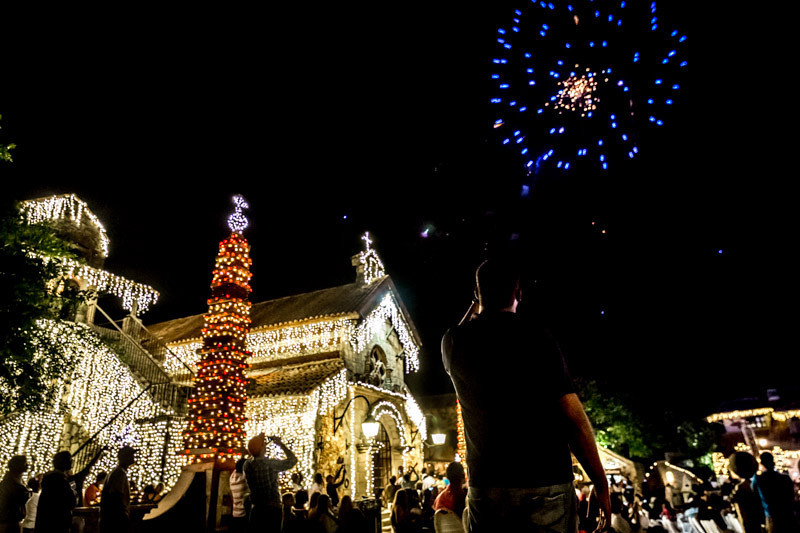 UPDATE: Scroll to the bottom to take a look at the official program with information for tickets and reservations.

Casa de Campo Resort & Villas welcomes families to get into the spirit this holiday season with festive events from December 11th, 2015 to January 2, 2016.

The most wonderful time of the year kicks off at Casa de Campo Resort & Villas with the arrival of Santa Claus and the Christmas Lighting Ceremony at Altos de Chavón, the 16th-century Mediterranean-inspired village.

Leading up to Christmas Day, vacationers and residents can enjoy the sounds and sights of Christmas carols, performances by the National Symphonic Orchestra, art exhibits, ballets and musical entertainment, and those who relish tradition can merengue the night away at the Dominican Christmas Celebration.

On New Year’s Eve, adults can fiesta their way into 2016, and continue the celebration through January 2 at the Altos de Chavón’s Hangover Party.

With a variety of holiday events throughout the season, Casa de Campo Resort & Villas offers something for everyone. See the Casa Holiday Program here.