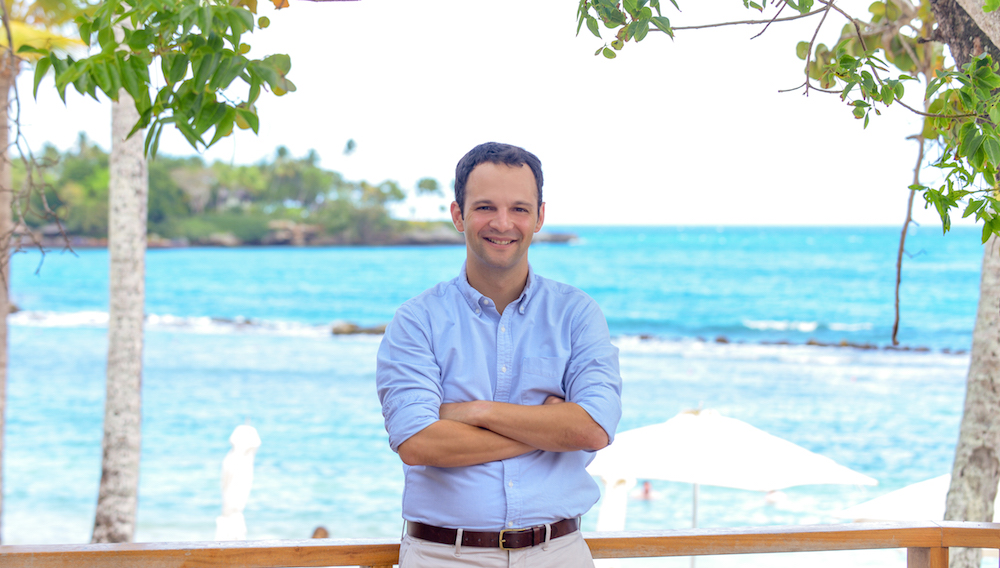 Casa de Campo Resort & Villas – home to the Caribbean’s premier, luxury golf experiences, including the iconic Teeth of the Dog course – announces its director of operations, Charles Keusters, has received the “Visionary Leader in Club Management Award” from Golf Kitchen.

The debut ceremony of Golf Kitchen’s “Culinary Excellence Awards” will be held on Aug. 19 at GlenArbor Golf Club in Bedford Hills, N.Y. The awards honor the “best of the best” in culinary practices at golf clubs and resorts around the world.

An economics major in college, Keusters pivoted into resort management after two years as a financial consultant. A native of Belgium and Portugal, Keusters began his career with Casa de Campo as food and beverage director in 2014 managing and overseeing eight restaurants, 12 bars, extensive banqueting operations, villa catering services and more. Keusters became director of operations in late 2018 and is instrumental in brand development, design and construction as well as opening the resort’s flagship restaurant at its exceptional Minitas Beach Club set in a tropical beachfront landscape with sweeping views of the Caribbean Sea.

“Charles has been an exceptional food and beverage innovator since joining our team five years ago,” says Andres Pichardo Rosenberg, President of Casa de Campo. “We are thrilled to see him being acknowledged with this prestigious accolade honoring his work ethic and vision as a top resort executive.”