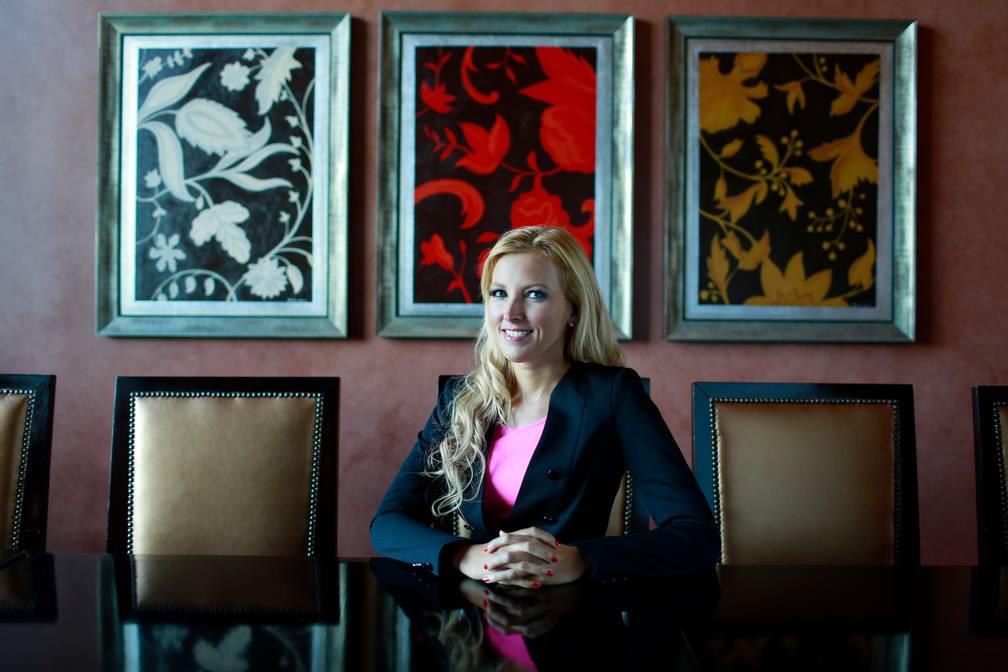 Hey Casa Family! With no sports on TV, the Golf Channel is airing one of its most exciting TV shows to date for the next four weeks beginning with an encore presentation of Big Break Sandals Resorts, the series 13thseason that initially aired in 2010 featuring an all-female cast of golf professionals, including our very own Director of Golf Sales and PGA & LPGA Class A Golf Professional, Kelly Sheehan!

Kelly has been with us since 2016. She brings more than 14 years of PGA and LPGA professional experience to Casa de Campo. Most recently, she was the National PGA Relationship Manager of the PGA Ambassador Program, where she oversaw all program operations as well as identified, vetted and recruited the most elite of the PGA professionals. In addition, Sheehan was the first female head golf professional in the history of Marriott/Ritz-Carlton Golf!

The 10-episode series will air in its entirety on Monday from 8 a.m.-6 p.m. ET, with a special encore of the final two episodes from 9-11 p.m. ET. The series took place at Sandals Emerald Bay Golf Course in Great Exuma, Bahamas. And guess what?! Kelly won the first episode of the show! In her player blog for the show, she stated: “I will forever remember this wild ride of emotions, and I am truly grateful for the opportunity the Golf Channel Producers gave me.”

So tune in at 8 am TOMORROW, April 13th, on the GOLF channel (in our local cable that’s Channel 358, and in case you don’t wake up that early you can watch it here) and get to know Kelly a bit more!

Infomation on the show found at golfchannel.com