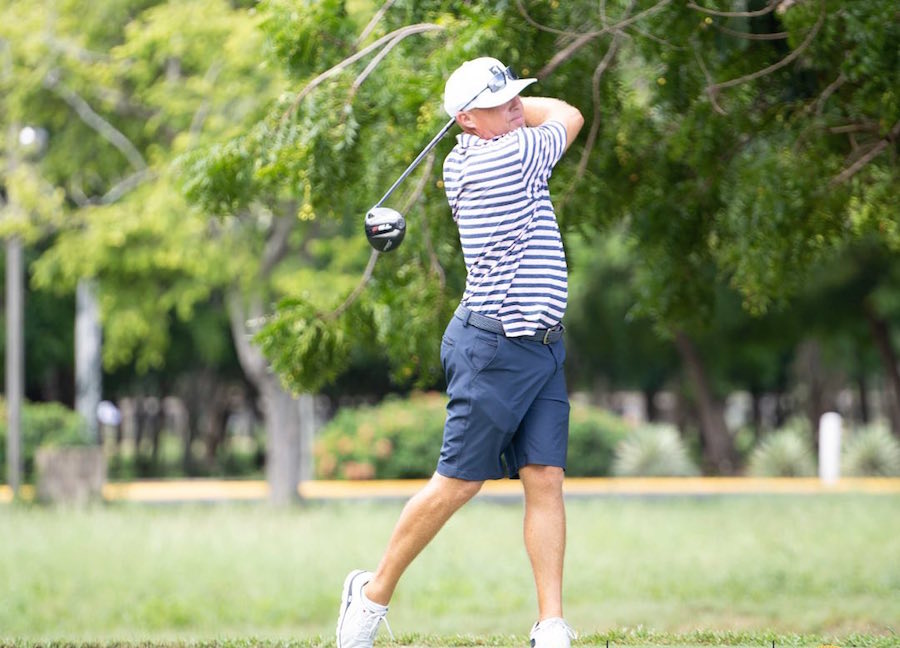 The Dominican Golf Federation (Fedogolf), announced the celebration of the LIV National Stroke Play Championships, to be held from June 3 to 6, at the Teeth of the Dog, and The Links golf courses in Casa de Campo.

The National Championships is the maximum local competitive event that Fedogolf organizes annually with a view to determining the national champion and champion in this discipline in the country.

The event will have for this year the professional category again, which will have a purse of 230 thousand pesos. In addition, golfers will play two courses simultaneously, informed Carlos Elmúdesi, president of Fedogolf, at the event press conference held in Santo Domingo.

The success of the tournament for 53 years has also allowed it to receive the participation of foreign players who travel to the country to face the tough competition that the tournament demands for four days.

The participation of more than 150 national and international golfers is expected in the most important event of the year 2021 and the longest-running of the institution. In the competition, always awaited by golfers, players in categories A, AA, B, C, D, Mid-Amateur, as well as Senior and Super Senior will also face each other, while the ladies will play A and B.

Luis José Placeres will be the tournament director and will be sponsored by Banreservas Mastercard Cards.