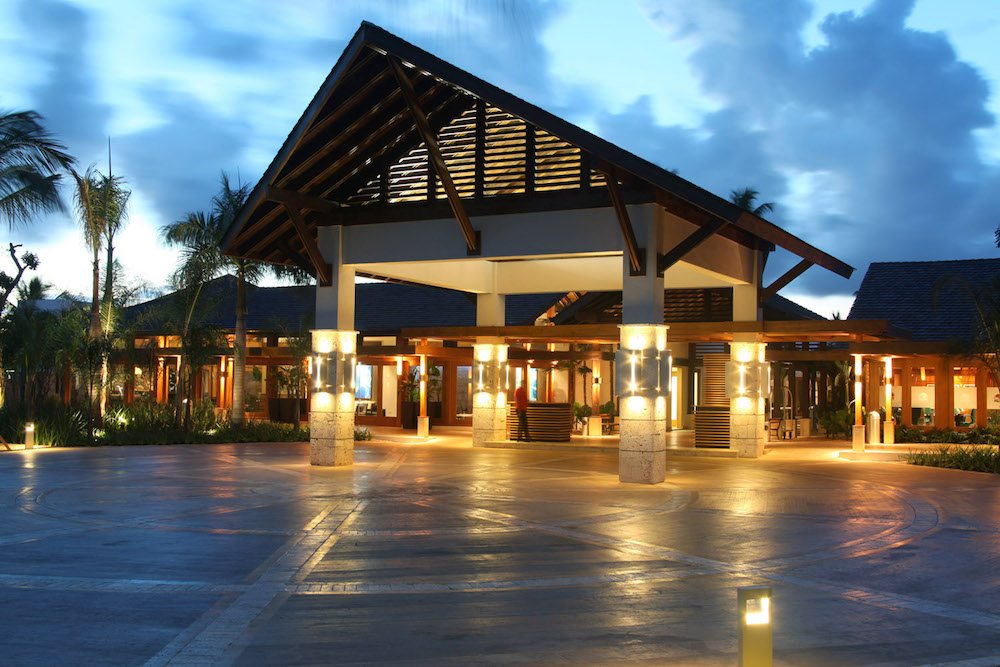 Casa de Campo Resort & Villas was honored with the distinction of World’s Leading Luxury Sports & Villa Resort 2017 by the 24th Annual World Travel AwardsTM. This tremendous recognition marks the fourth consecutive year that Casa de Campo received this specific award. “We are honored that our hard work is recognized and rewarded by so many important organizations,” said Andres Pichardo Rosenberg, President of Casa de Campo Resort & Villas. Who expressed his pride for this recognition and attributes it to the service standards offered by Casa de Campo. The sprawling luxury resort has consistently placed in the World Travel Awards’ winner circle since 1998, bringing in over 50 titles including top golf resort honors for the Dominican Republic, the Caribbean and the World’s Leading Golf Resort. “A well-deserved congratulations to Casa de Campo Resort & Villas on being recognized as the World’s Leading Luxury Sports & Villa Resort by World Travel Awards. This destination resort is undoubtedly a magnet for those who seek superior service, topnotch amenities, and the best golf courses,” said Graham E. Cooke, president and founder of World Travel Awards.

This noteworthy accolade comes as a result of travel and tourism professionals worldwide voting on those resorts that have shown a commitment to excellence in the past year. Casa de Campo Resort & Villas – a member of The Leading Hotels in the World – attracts affluent travelers with the offering of spacious hotel rooms, suites, and luxury villas. Gourmet cuisine and fine wines and spirits are prevalent throughout the destination’s restaurants and bars, a 370-slip Marina & Yacht Club, Polo & Equestrian Club, La Terraza Tennis Center and 245-acre Shooting Club. Spanning 7,000 tropical acres on the southeastern coast of the Dominican Republic, this luxury Caribbean destination is also home to three of the game’s most difficult golf courses all designed by Pete Dye, including Teeth of the Dog, Dye Fore, and Links. Casa de Campo is also home to Altos de Chavón – an artisan’s village modeled after a 16th-century Mediterranean city with boutique shops, museums and a 5,000-seat Grecian-style amphitheater inaugurated by Frank Sinatra in August of 1982.

The World Travel Awards were launched in 1993 to acknowledge and recognize excellence in the global travel and tourism industry. Now celebrating its 22nd anniversary, it is regarded as the very highest achievement that a travel product could hope to receive – hence ”The Oscars of the Travel Industry”