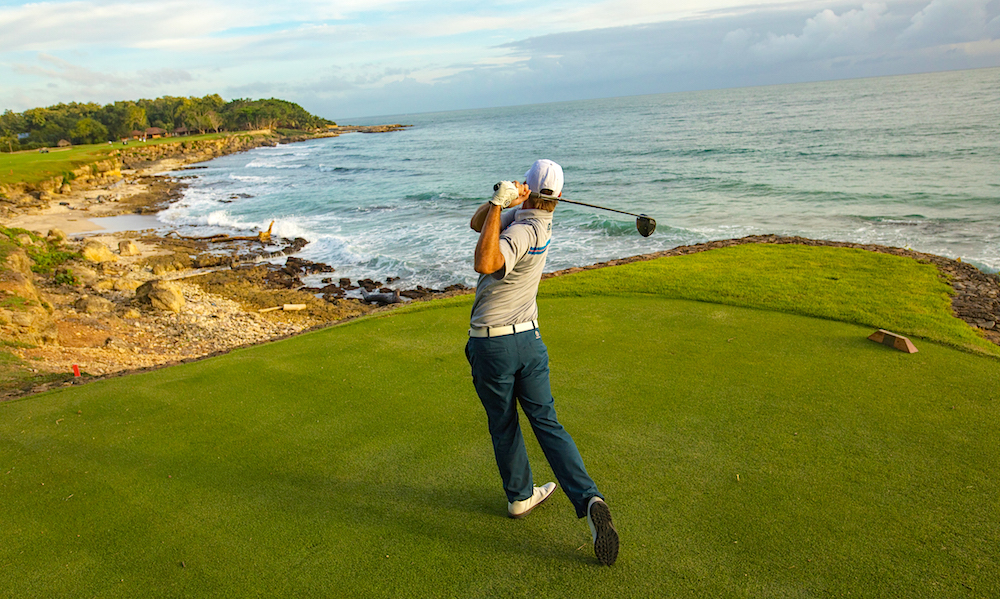 In case you have not heard, Casa de Campo returns to make the list of the best places in the world to play golf. Casa de Campo Resort & Villas won the award in the Best International Golf Resort category in the 8th edition of the VD Travel Tourism Awards, which is awarded by the prestigious newspaper La Razón in Spain.

LA RAZÓN hosted the eighth edition of its VD VIAJES Tourism Awards this month, an annual event that recognizes the efforts and dedication of different national and international entities, as well as public institutions and private companies working to achieve tourism excellence. An appointment that, every year, acquires more importance and prestige. Francisco Marhuenda, director of the newspaper, starred in the welcome speech and gave way to a delivery that was marked by innovation and the effort of each of the proposals. The VD Travel Tourism Awards ceremony, which has gained great importance and prestige in recent years, brings together the best representatives of the world of tourism.

Casa de Campo Resort & Villas – a member of The Leading Hotels of the World – attracts affluent travelers with the offering of spacious hotel rooms, suites, and luxury villas. All of the accommodations come with golf carts to explore the expansive, lush 7,000 acres that Casa de Campo encompasses. Gourmet cuisine and fine wines and spirits are prevalent throughout the destination’s restaurants and bars, a 370-slip Marina & Yacht Club, Polo & Equestrian Club, La Terraza Tennis Center, and 245-acre Shooting Club. This luxury Caribbean destination on the southeastern coast of the Dominican Republic is also home to three of the game’s most difficult golf courses all designed by Pete Dye, including Teeth of the Dog, Dye Fore, and Links. Casa de Campo is also home to Altos de Chavón – an artisan’s village modeled after a 16th-century Mediterranean city with boutique shops, museums and a 5,000-seat Grecian-style amphitheater inaugurated by Frank Sinatra in August of 1982.

Congratulations Casa de Campo on your continuing success!!! We’re so proud to live and work in this piece of paradise in the Caribbean!