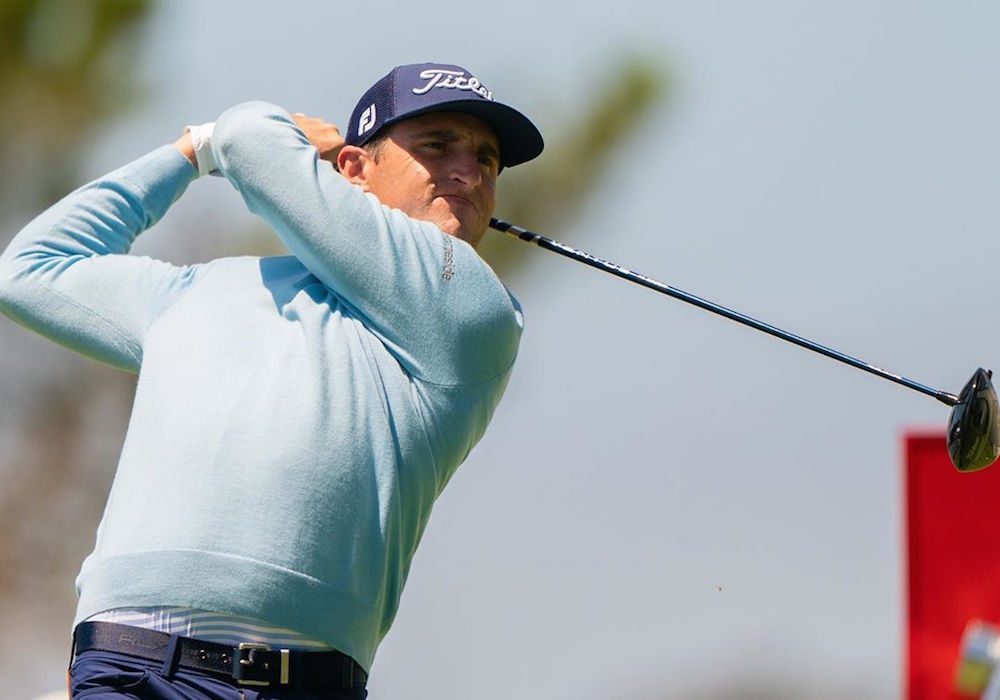 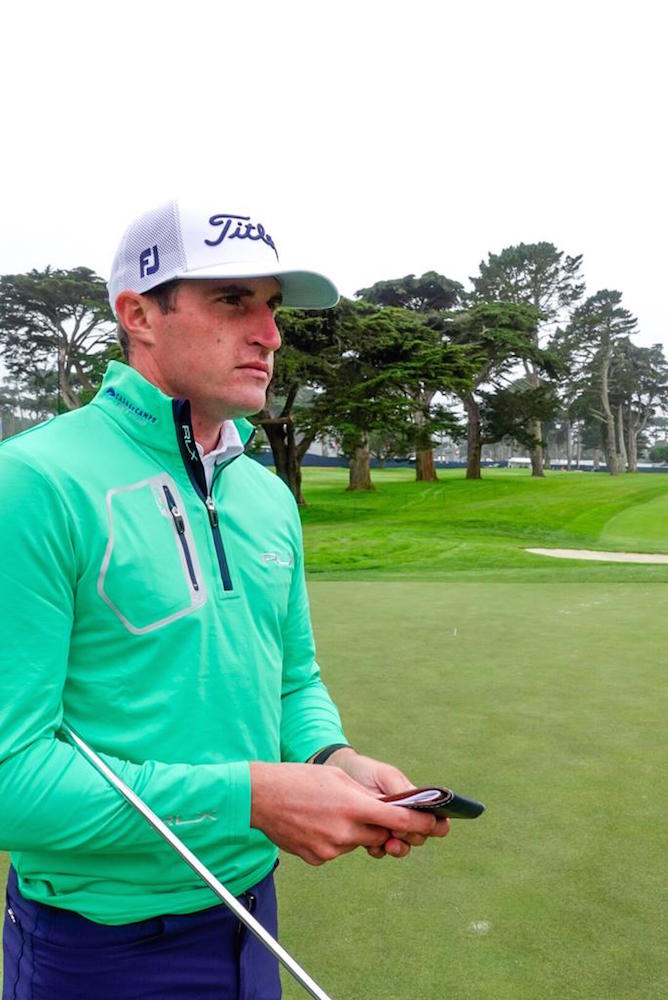 Playing out of Rye, New York’s Westchester Country Club where he is currently a teaching and playing professional, Beach became the first player in PGA history to win multiple national championships in a calendar year. In 2019, he hoisted the winner’s trophy in the PGA Professional National Championship (Bluﬀton, S.C.), PGA Assistant Professional National Championship (Port St. Lucie, Fla.), and was a member of the victorious U.S. PGA Cup team against Great Britain &amp; Ireland in Austin, Texas last September.

With the titles, Beach received entry into the 2019 PGA Championship held last year on New York’s Bethpage Black course as well as the 2020 PGA Championship scheduled for TPC Harding Park in San Francisco (Aug. 6 – 9). He additionally received six PGA TOUR exemptions for the 2020 season as well as conditional status on the Korn Ferry Tour. During tournament appearances, Beach will wear Casa de Campo Resort & Villas logoed attire and promote member visits to the five-star golf destination. He will also make future scheduled appearances and visits to the property.

“We’re thrilled to partner with an up-and-coming golf professional who has as bright a future as Alex,” says Jason Kycek, senior vice-president of sales and marketing. “We’ll be rooting for him in his major championship and PGA TOUR appearances and look forward to seeing him here at Casa de Campo.” Beach was also named the 2019 Metropolitan Section “Assistant Professional of the Year” as well as “Met Section Assistant Player of the Year.” Previously, he was a two-time New Jersey “Player of the Year” and four-time “Major Championship Winner “in the New Jersey section. He has also been the top-ranked assistant professional in the U.S two out of the last three years, and a two-time Titleist Staﬀ “Player of the Year” during the same timeframe.

“I’m so excited to become part of the Casa de Campo family,” says Beach. “The resort and golf facilities are some of the best in the world and align perfectly with everything I love about the game of golf and travel. I am looking forward to playing Pete Dye’s legendary Teeth of the Dog and Dye Fore courses”