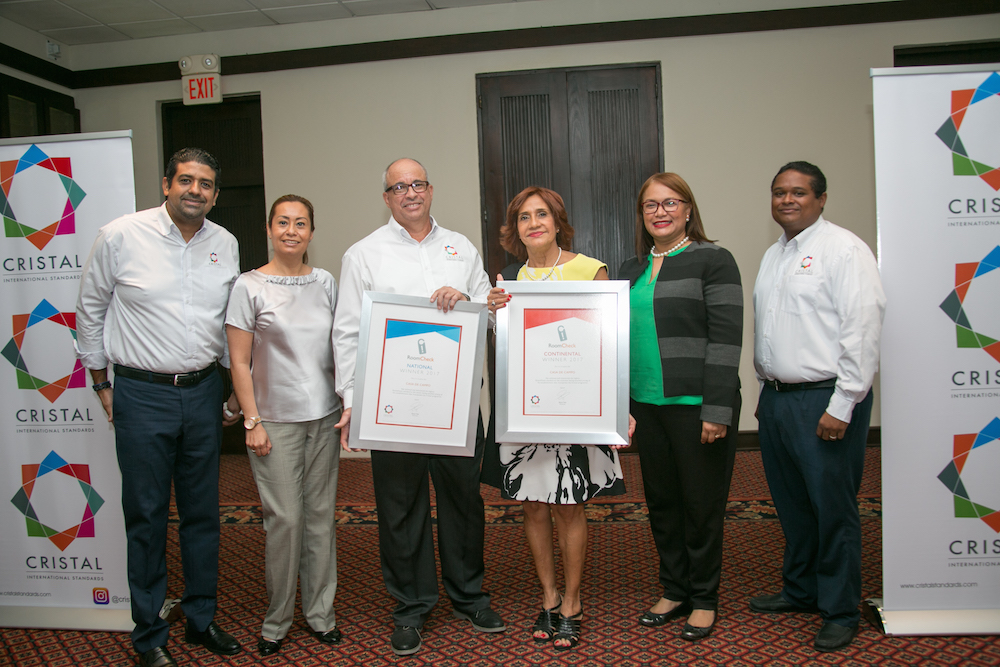 Casa de Campo Resort & Villas received two important recognitions during the “Cristal Awards 2017” awards ceremony, which qualifies the Resort with: A National Award as the best hotel in the Dominican Republic in the area of Room Check and the Continental Award as the best hotel in America, among the 2,800 hotels that were evaluated by the organization. These recognitions are awarded taking into consideration the annual average of the highest scores which are given by agents that perform monthly surprise evaluations. 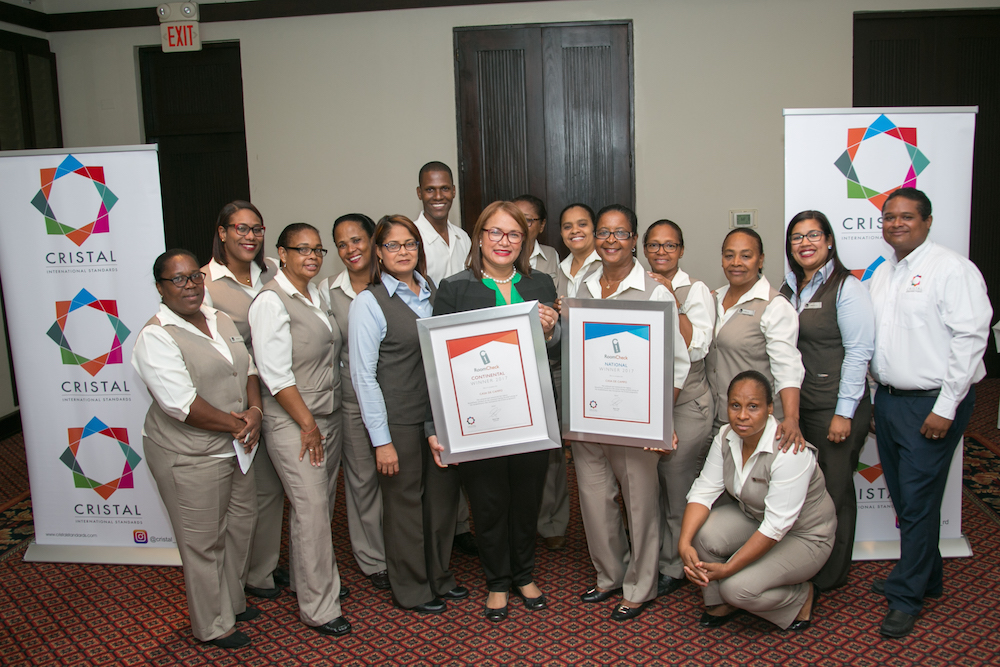 The Room Check module or Room Hygiene has a vital importance in the industry since it favors the guests and constitutes the image maintenance and credibility of the hotel in national and international public opinion. 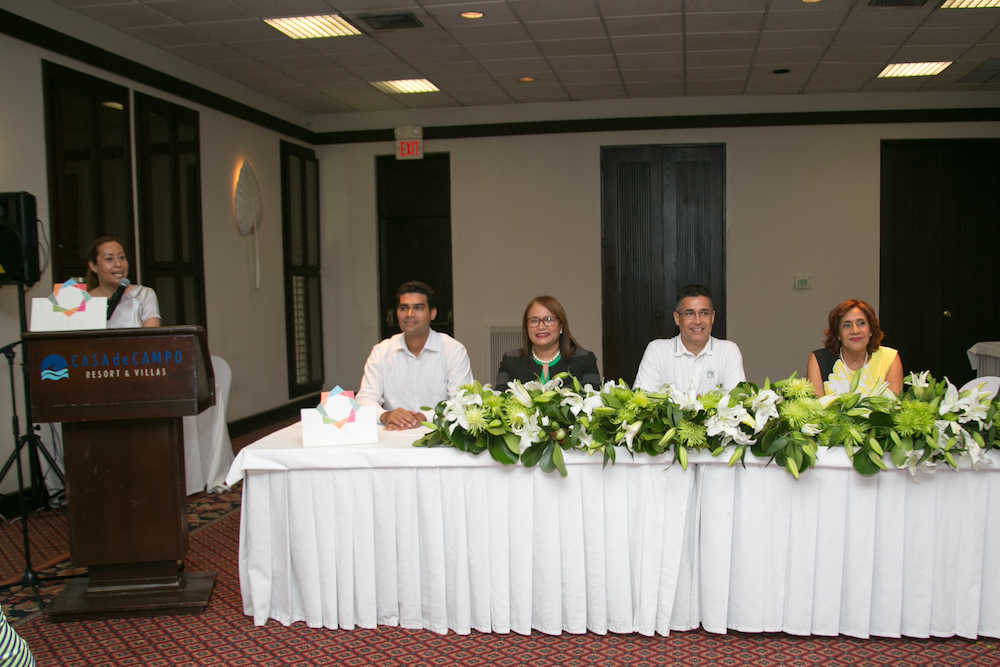 Andrés Pichardo Rosenberg, president of Casa de Campo, expressed great satisfaction with the recognition and reaffirmed that it reflects the efforts the resort is making to maintain the highest standards of quality, hygiene, and service. He thanked all the employees of the hotel for the teamwork that has allowed the hotel to achieve these recognitions. 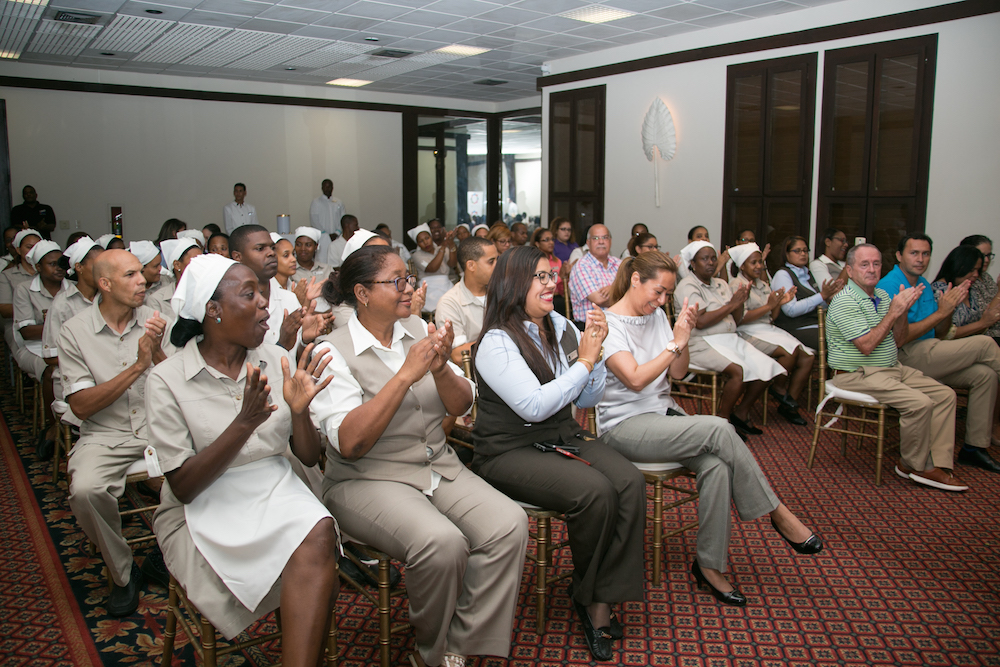 Caribbean Director from Cristal International Standards, Persia Alvarez, stated, “The Casa de Campo Resort is a benchmark of excellence in service and care to its guests, not only in the country but at the International level. Reason for which our company has awarded these recognitions to the hotel.”

See the gallery of photos of the awards ceremony below that took place in the resort:

World-leading consulting firm in the implementation of Health Hazard Management Programs for the prevention of foodborne diseases and vectors in tourist accommodation and catering establishments with headquarters in the United Kingdom, operating in 4 continents and with presence in 55 countries. With a portfolio of 2800 hotels worldwide, which began operations in our country in 1997, as Cristal Américas SRL.