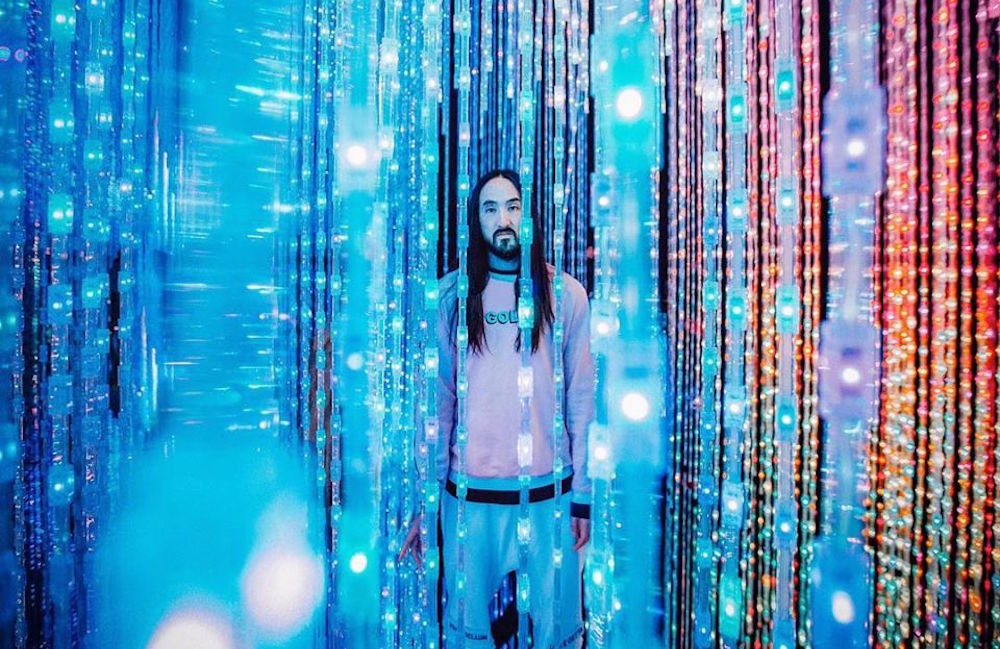 Casa de Campo Resort & Villas will be hosting the best New Year’s Eve party, featuring DJ Steve Aoki and the newest Panamanian urban music sensation, Sech, who will perform on Saturday, December 28th at the largest dance floor in the Caribbean. The concert, “The Countdown 2020”, is an irresistible musical offer with one goal in mind: to have a good time.

Andrés Pichardo Rosenberg, president of Casa de Campo Resort &amp; Villas, said “as is tradition, we conclude 2019 with a great party by the electronic music superstar, Steve Aoki, and the new phenomenon in urban music, Sech , who will be in charge of putting the finishing touch to the varied artistic billboard we have presented during this 2019 and that we will continue during 2020”.

Grammy-nominated DJ and producer Steve Aoki, a California native, is on the list of the 10 best DJs in the world and his sessions are known to a large number of people who follow his career. The best stages in the world and the best festivals has seen him perform year after year with millions congregating to dance to the rhythm of his electronic music. After founding his own record label, Dim Mak, with only 19 years, Aoki has rapidly evolved as one of the most sought-after musical minds of his generation, having worked with powerful recording artists such as Afrojack, Tiesto, Kid Cudi, and Fall Out Boy, just to name a few.

Aoki is known for challenging the standards of EDM music and focusing on collaborations between genres, as well as for accumulating a large fan base and social media followers in recent years. To listen to his incredible mixes, you can visit his youtube page.

On the other hand, Panamanian singer Sech has become a phenomenon in urban music and has collaborated with reggaeton stars such as Maluma, Nicky Jam and Farruko. Sech believes that the success of his music is the fusion of genres with various sounds of his native Panama, as well as having worked hard for his dreams. To listen to his songs, you can visit his youtube page.

Enjoy the 10% discount offered by Casa de Campo from today until December 8 on tickets to the Dance Floor and VIP lounge area, as well as other offers and discounts for lodging in the most exclusive resort in the Caribbean. The tickets will be available at the main office of the Casa de Campo Owners Club, and at the UEPA Tickets customer service points. For reservations of tables and VIP Lounge area contact Concierge Dept. 1 (809) 523 3165 [email protected]. The show is officially sponsored by Brugal, Mastercard, Aiwa and Ford Viamar.