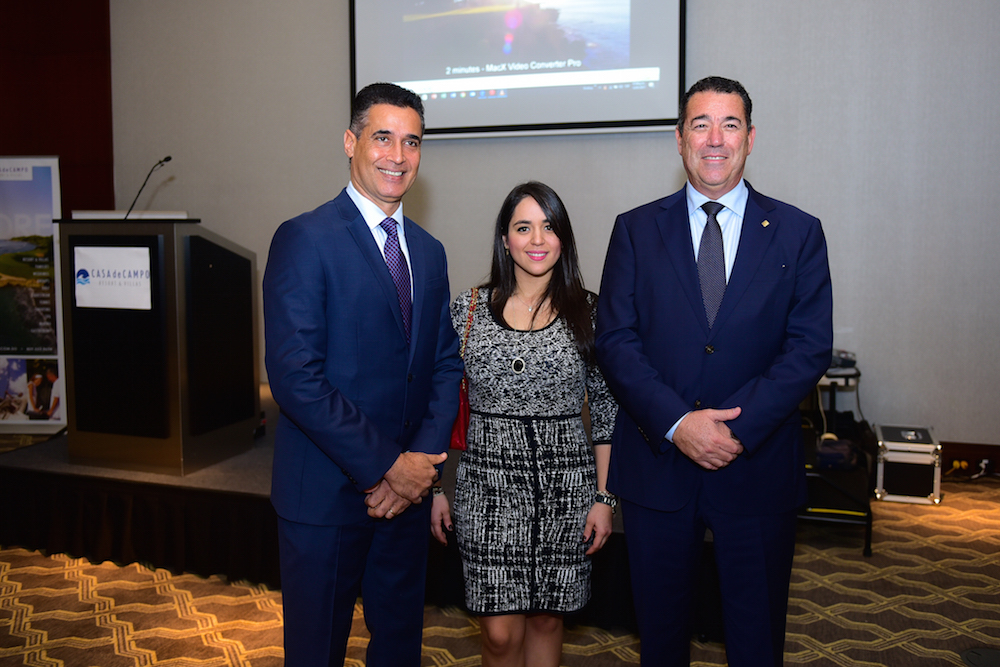 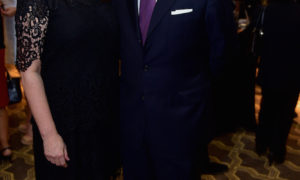 Pichardo Rosenberg, with extensive experience in both the national and international tourism industry, returns to his native Dominican Republic after 14 years abroad directing recognized resorts by Leading Hotels of the World.

“Casa de Campo Resort & Villas is part of the development of the hotel industry in the Dominican Republic. At the present time we are in a very significant and pleasant moment in which we announce the news and events that we will offer in the course of 2017, with the desire that the local public is able to enjoy and know what is new with our brand,” said the new president during his speech after thanking the resort for having considered him to lead the resort which is considered one of the main hotels of the country.

He also emphasized that although the resort is recognized as the ideal destination for the international market, Dominicans and residents within the country are the constant clientele of the resort, which will remain very close to the public and their expectations. 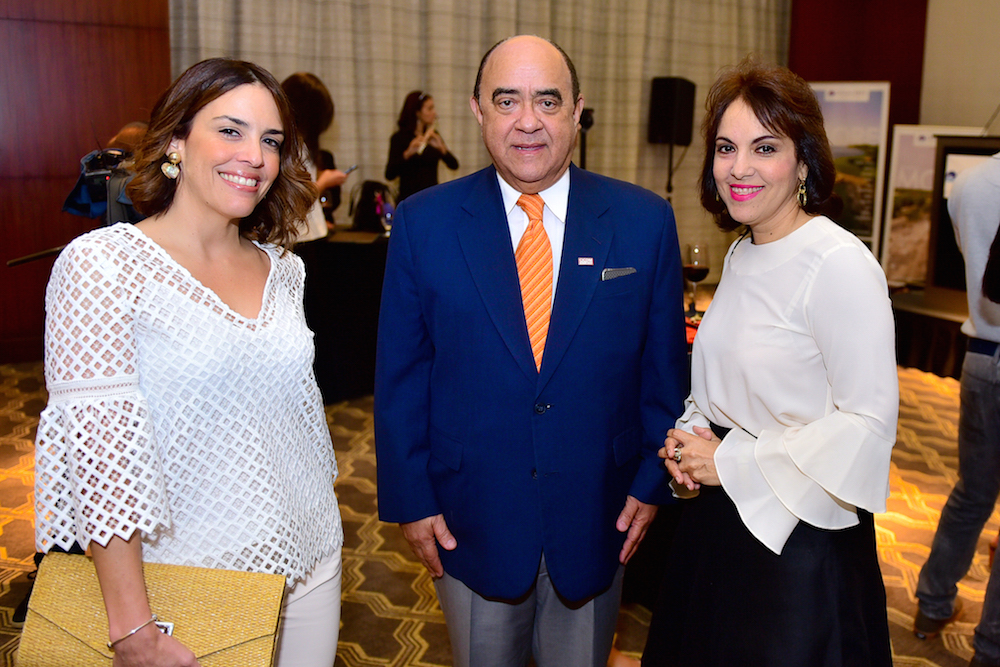 On the other hand, he mentioned that the new organization of Casa de Campo has designed very competitive price packages so that guests can rest in the villas or hotel rooms, and that different audiences, from corporate groups, wedding celebrations, individuals, couples and families can enjoy a menu of services as well as different entertainment offerings that include concerts, sporting and gastronomic events.

Also, Kirsis Méndez, sales director of the resort, detailed the different packages and offers that Casa de Campo Resort & Villas will have available during the beginning of 2017.

The following pictures have been contributed by Casa de Campo Resort & Villas, taken during the cocktail event in Santo Domingo on January 12th: