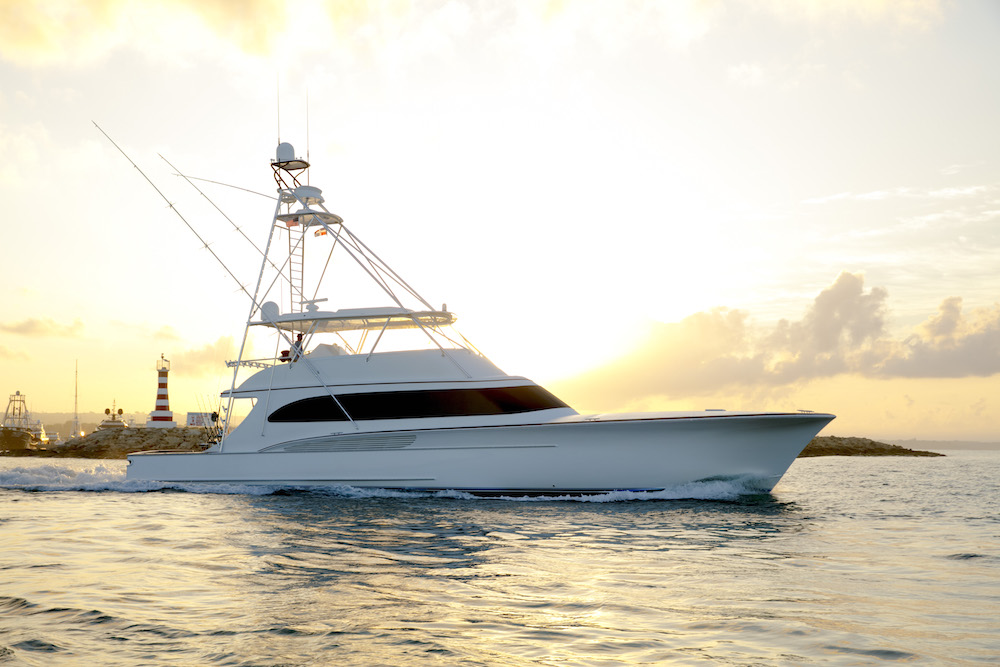 Every year the The Billfish Report announces its Top 10 Billfisheries of the Year, and this year it has named Casa de Campo as #10! Criteria for the Top 10 include fish numbers, variety of billfish species, average size of fish, length of season and number of boats fishing.

According to the Billfish Report, “With over 9,000 Billfish Reports submitted to us in 2018 from around the World, to even be considered for our Top 10 makes a fishery one of the best!” Casa de Campo ranks #10 in this year’s list. Boats here recorded thirty-four (34) reports of 5+ Blue Marlin in a day, placing La Romana and Marina Casa de Campo 1st in the Atlantic and 2nd in the World for 2018.

Congratulations to La Romana and Marina Casa de Campo on ranking #10 Billfishery of 2018!