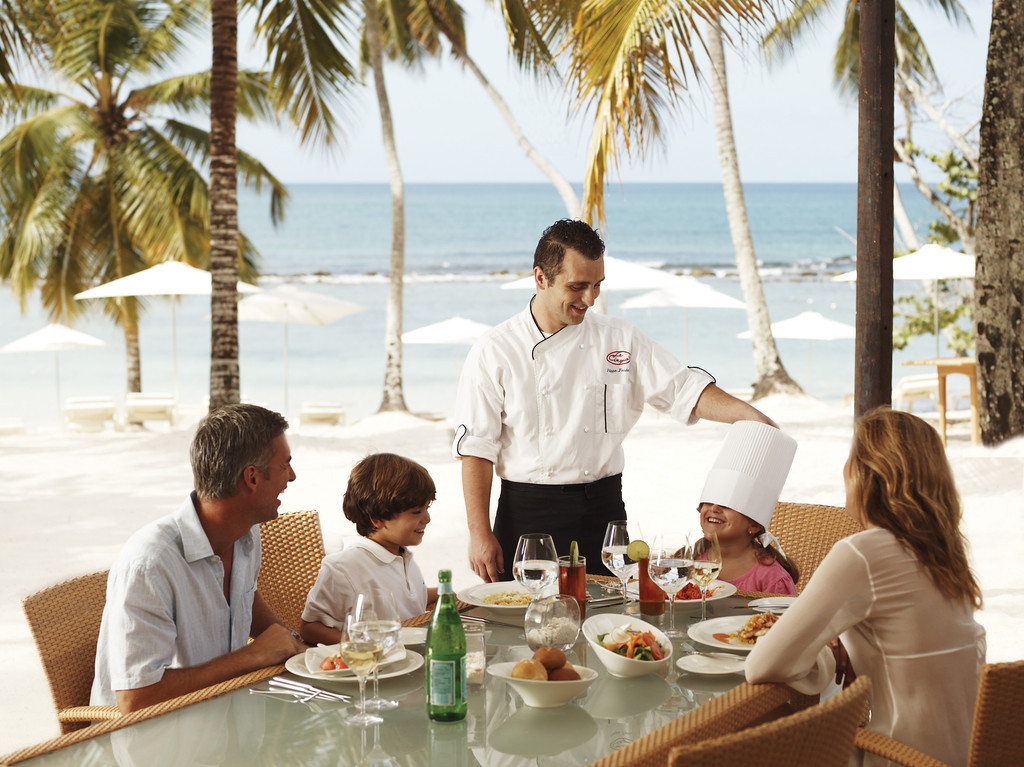 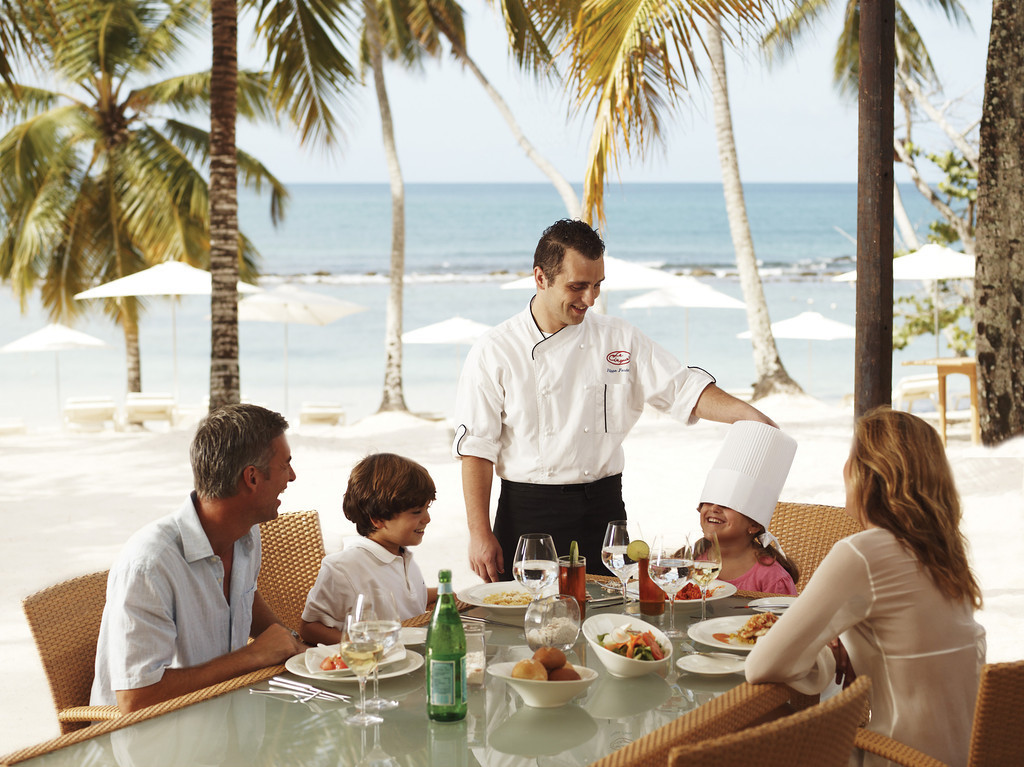 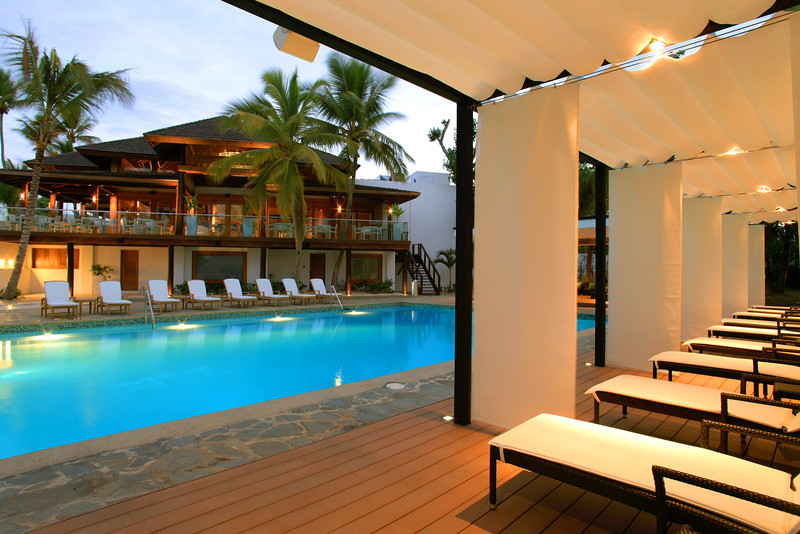 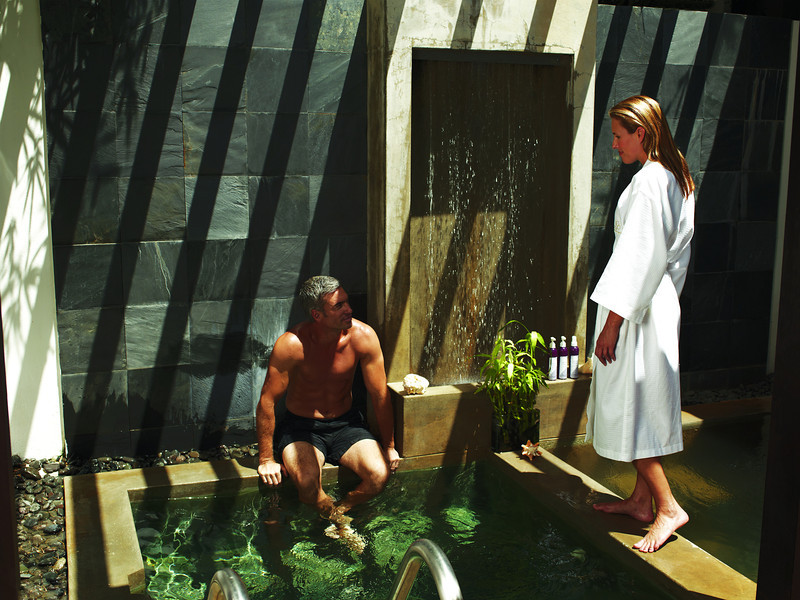 Do you LOVE Casa de Campo? If you would like to see Casa de Campo be awarded even more awards at the World Travel Awards 2015 – you can vote on their website! Voting will close on Aug. 23rd. [NOTE: There are many different categories – but don’t panic you don’t have to vote for them all. Once you are in the voting page, just select the categories which Casa de Campo has been nominated for (listed above) and vote for Casa de Campo!!]

This year’s Grand Final Gala Ceremony will take place on the 6th December 2015 at Marrakech, Morocco. This is when all World Travel Awards World winners will be announced and celebrated at the red carpet event of the year in front of an audience of the world’s leading industry figure-heads and key media.

The World Travel Awards were launched in 1993 to acknowledge and recognize excellence in the global travel and tourism industry. Now celebrating its 22nd anniversary, it is regarded as the very highest achievement that a travel product could hope to receive – hence  ”The Oscars of the Travel Industry”