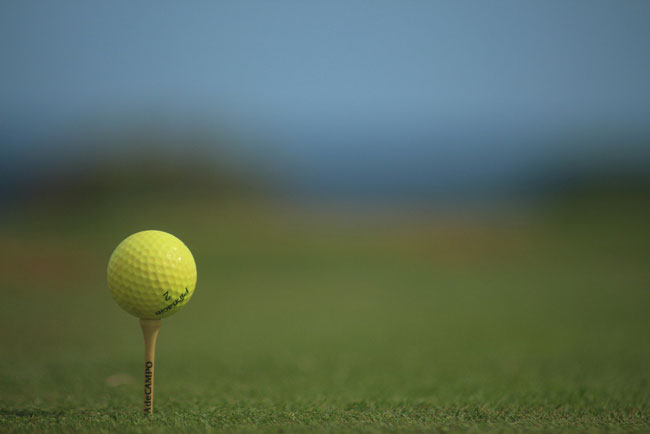 Due to the strength and number of players of this generation, who can hit a drive of 350 yards, Casa de Campo has seen the need to build a new, more spacious and modern driving range to replace the current one that serves as the practice area for the Teeth of the Dog and Links golf courses.

The new driving range will measure 430 yards in total and is expected to be opened in late fall this year. It is 60% larger than the previous driving range and the supervision of design and construction is under the responsibility of golf Hall of Fame member, Pete Dye and his son, PB Dye.

Among the areas we will have in the new driving range are a tee on each side to accommodate 60 people in total, two chipping areas designed to recreate some of the most difficult Teeth of the Dog shots with deep traps and bunkers, as well as two putting greens.

This new driving range will be located next to the Teeth of the Dog, between hole #10 and the road of the Costa Mar neighborhood – see map below for the approximate location.

In addition to the growing population of golfers who use the driving range, as well as the Teeth of the Dog and Links golf courses, another factor which led to the construction of this new range is the prestigious Latin American Amateur Championship (LACC), which will take place here in Casa de Campo in January of next year.

The LACC (Latin American Amateur Golf Championship) is one of the leading golf events in the Caribbean region. The last was held in Argentina last year, and featured 109 players from 29 Latin American countries. Juan José Guerra, one of the country’s top prospects, finished in 62nd place after playing 4 rounds representing the Dominican Republic and was followed by fellow Dominican player, Jose Hernandez, 20. Hernández, a sophomore from Lamar University in Texas, was ranked among Golfweek’s 200 Juniors from 2011 to 2013. The last championship also featured the participation of the Casa de Campo villa owner, Jeronimo Esteve Jr., representing his native country, Puerto Rico and he finished in 54th place.

Work on the construction of this new driving range is already underway and once in operation, the original driving range will be closed and we can expect Costasur Dominicana to announce their development plans for this area later. We wonder what that could be!