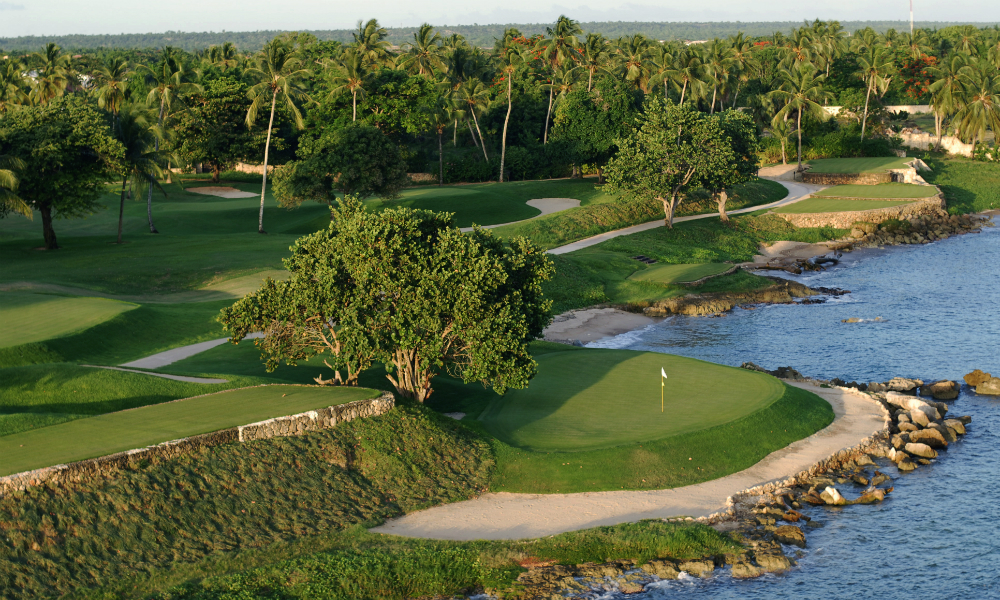 No stranger to good attention, Casa de Campo ranks yet again as a premier golf destination, this time in Celebrated Living magazine for American Airlines! Not yet released, the summer issue ranks the world’s best resorts, hotels, cruises, fine dining and nightlife spots in their Platinum List 2016. Casa de Campo has recently been named in Golf Digest, Live and Invest Overseas, and World Travel Awards.

The Celebrated Living magazine is the premium-class publication for American Airlines, and had a line of well-rounded judges including interior designer Kelly Wearstler, James Beard Award winning Chef Marcus Samuelsson, New York Times best-selling travel author Andrew McCarthy, and international architect Zaha Hadid to formulize the list of recommendations that was then voted on by readers. Casa de Campo comes in not surprisingly under their Best Golf Resorts in the World category along with Inn at Spanish Bay, Pebble Beach, California; Turnberry Resort, Scotland; Kiawah Island Golf Resort, South Carolina; and the St. Regis, Punta Mita, Mexico to name a few. 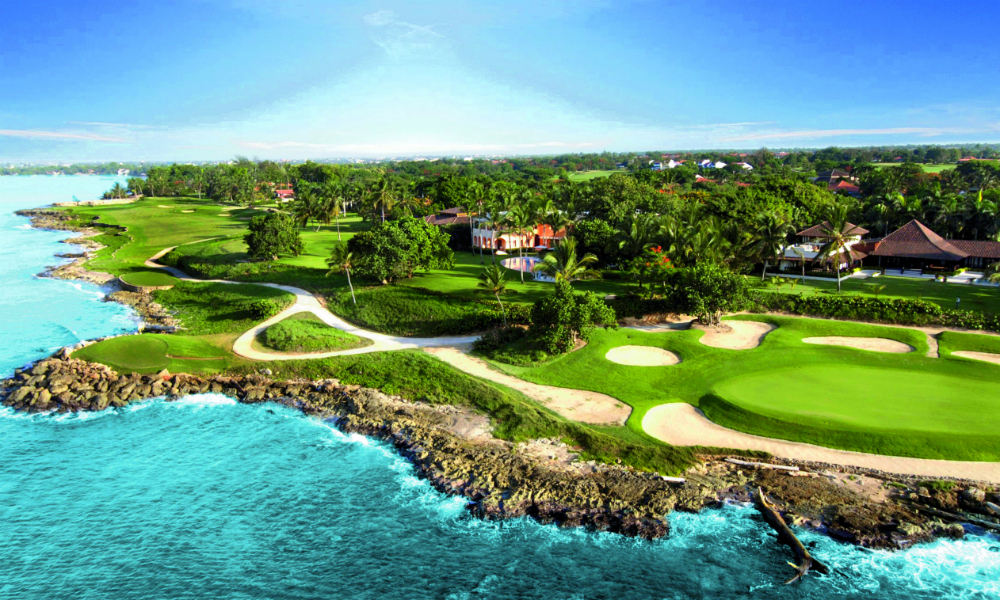 A shining star among world-renowned golf courses, the Casa de Campo is commended for its four Pete Dye-designed courses and for being the host of the PGA Tour Dominican Republic Open. Editor of the esteemed magazine, Jacquelyne Froeber, said:

“This Platinum List issue is so thrilling for us because the winners, and the accompanying stories, are exactly what this magazine is all about: casting a spotlight on who and what is making waves in luxury travel today. These interesting places and captivating stories will inspire you to get on a plane and try something new or create new memories at your favorite destinations.”

We look forward to reading the issue first-hand which will appear online and inflight until September 1st, 2016.

Teeth of the Dog is one of Golf Digest’s Best Golf courses in the world! 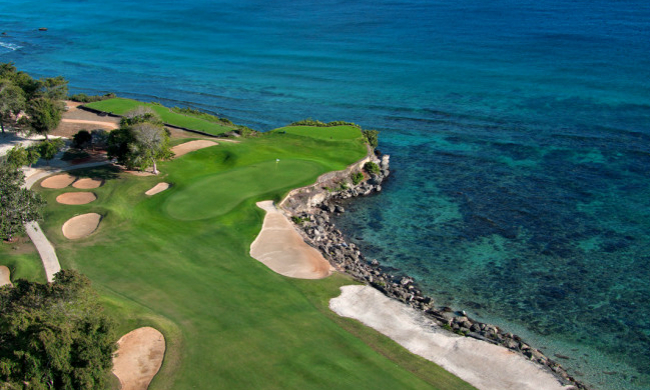 Teeth of the Dog made The World’s 100 Greatest Golf Courses, and ranked 56 according to Golf Digest! Built by Pete Dye in the early 1970’s, it opened for play in 1971 and has consistently been among the top ever since. 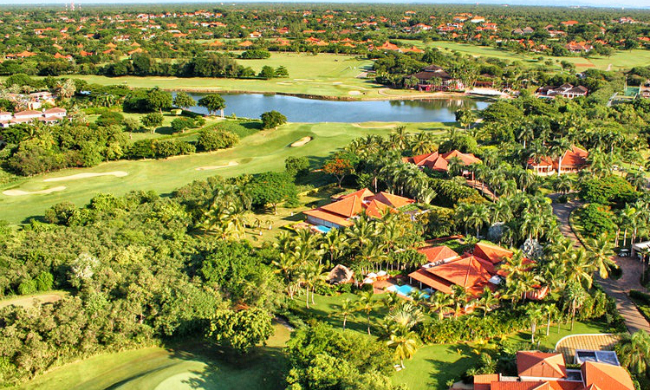 In case you haven’t heard, Casa de Campo again makes the list for the world’s finest places to play golf. We recently shared Teeth of the Dog’s recognition in Golf Digest. This time, our luxury resort finds itself in Live and Invest Overseas’ Best Places To Retire Overseas To Play Golf, garnering spot #2! 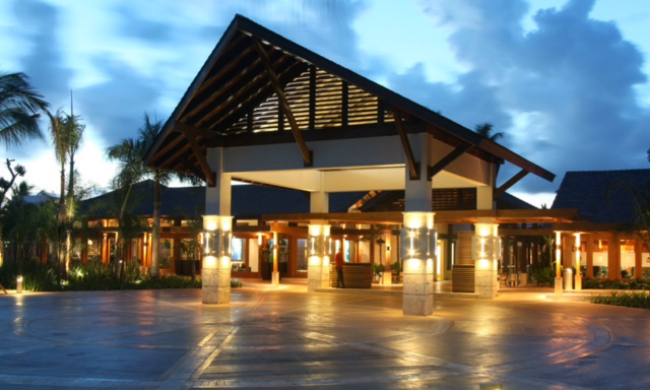 Our beloved Casa de Campo has once again taken home prestigious awards at the 22nd annual World Travel Awards! Since 1998, Casa de Campo has won 55 awards such as “Caribbean’s Leading Golf Resort” and “Dominican Republic’s Leading Hotel”, and these recently awarded distinctions increase the count up to 57!