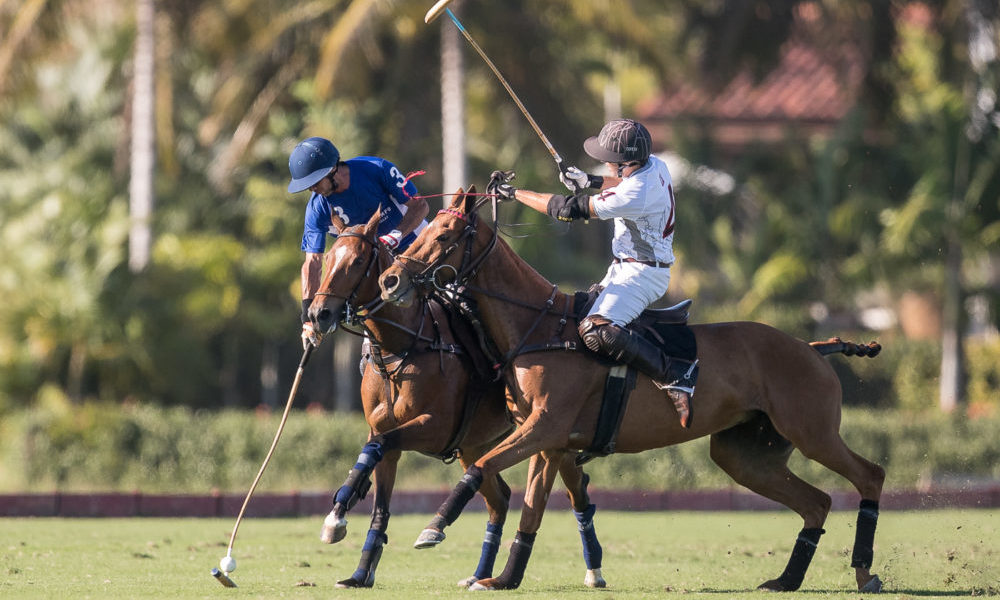 Yesterday on Thursday two new matches of the 22 goal category were disputed, and with these turnouts have decided who will play the final and subsidiary final this Saturday at Casa de Campo.

In Los Establos, a very interesting match took place between La Potranca and Sebucan HPA. Finally, the Canadian team Mannix, who has not perform well in the Silver Cup, very different from their performance in the Bronze Cup, triumphed by 12-11.

Today, Friday in Lechuza Caracas, the powerful Venezuelans will find Casa de Campo, in a game that is more a practice for the finals on Saturday the 25th between the two teams. At 2pm on Saturday Cinque Terre and Sebucan HPA will play the subsidiary final, while the grand finale will be between Casa de Campo and Lechuza Caracas at 4 pm, and the day will close with an entertaining After Polo.