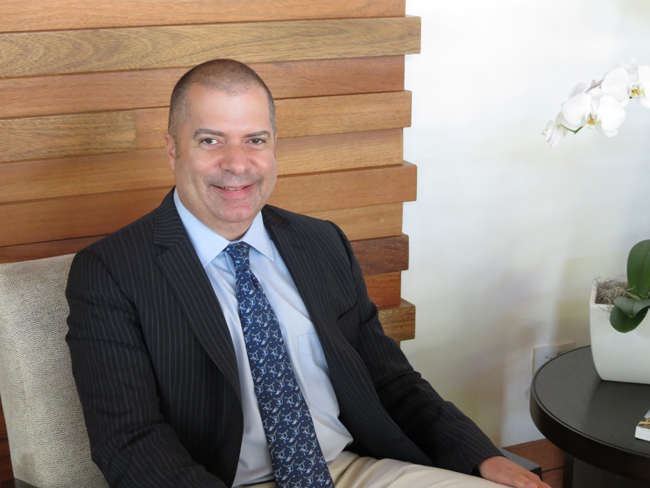 Leandro Cruz, is not only a Casa de Campo villa owner with properties in Los Altos and Punta Águila, but he also has more than 20 years previous experience working for Casa de Campo as a director of sales from 1990 to 2010, making him a great choice for Casa de Campo’s new VP of Sales.

Leandro Cruz who officially started work this past Monday February 9th, “will be responsible for overseeing local and international sales at Casa de Campo, one of the best resorts in the world, most famous for it’s stellar Pete Dye designed golf courses, including the #1 golf course in Latin America, the Teeth of the Dog, in addition to their world-class polo and tennis facilities, the Ki-Ra spa, spacious villas and private beaches”, Casa de Campo told Casa de Campo Living.

Congratulations to Leandro Cruz and welcome back – we are thrilled to have you!